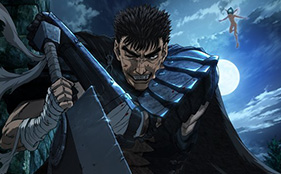 The official website for the upcoming 2016 anime adaptation of Kentarou Miura’s Berserk manga has announced that the TV anime will begin its broadcast on July 1st. In addition, new character designs have also been revealed.

The first episode of Berserk will air on Friday, July 1st at 10:30pm JST on WOWOW. The anime will also start airing on MBS, TBS and CBC a week later, with a broadcast on BS-TBS starting on the 9th.

The anime’s Twitter account has revealed the first set of character designs for the anime’s main cast: 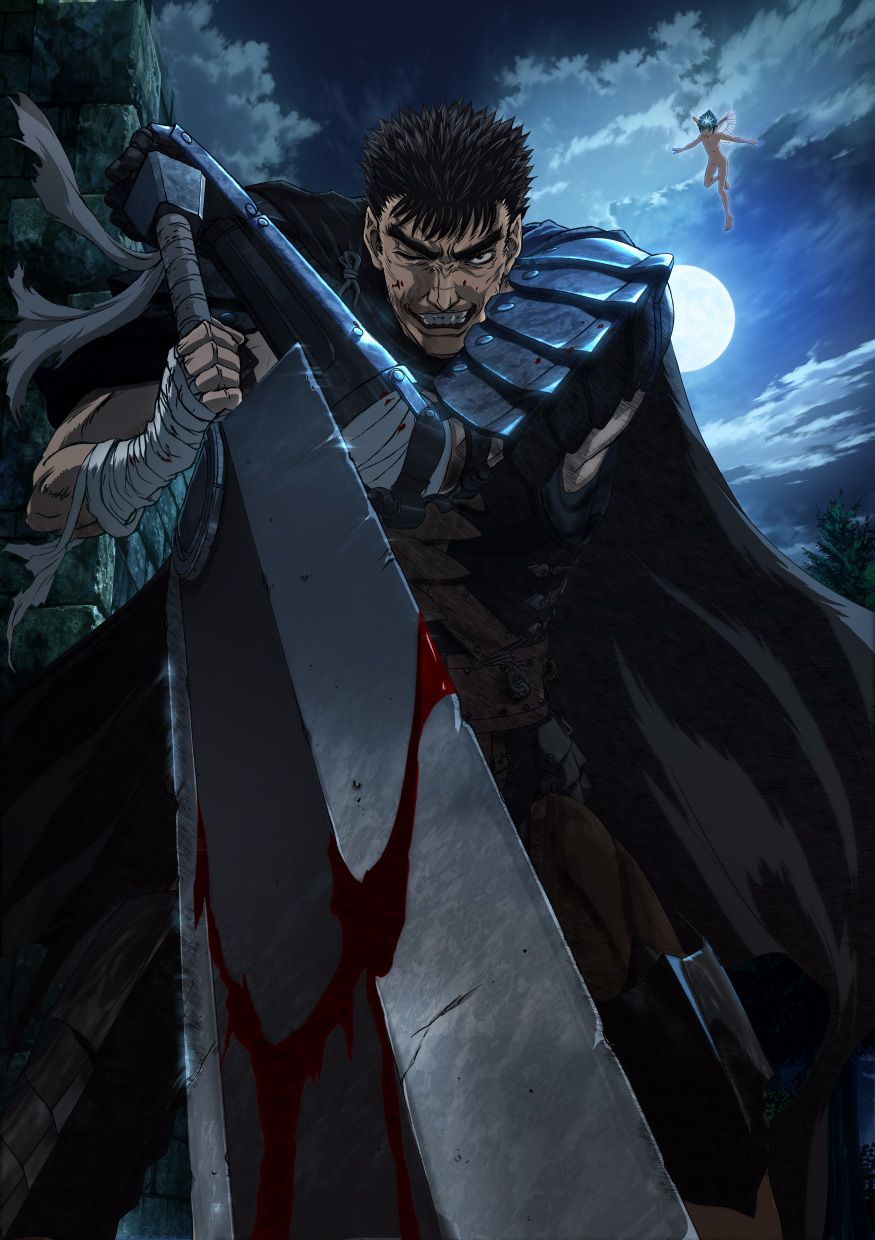 Berserk is a dark fantasy manga written and illustrated by Kentaro Miura, that began in 1989. The manga is being serialized in Hakusensha’s Young Animal magazine, where a total of 37 volumes have been published to date. The series was adapted into a TV anime series in 1997 for 25 episodes, being directed by Naohito Takahashi (Danball Senki W, Steel Angel Kurumi) and animated by OLM, Inc. (Pokémon, Inazuma Eleven). The manga also received an anime movie trilogy from 2012 under Berserk: The Golden Age Arc. The films were directed by Toshiyuki Kubooka (Gunbuster and Giant Robo Animation Director) and produced by Studio 4°C (Tweeny Witches, Harmony). 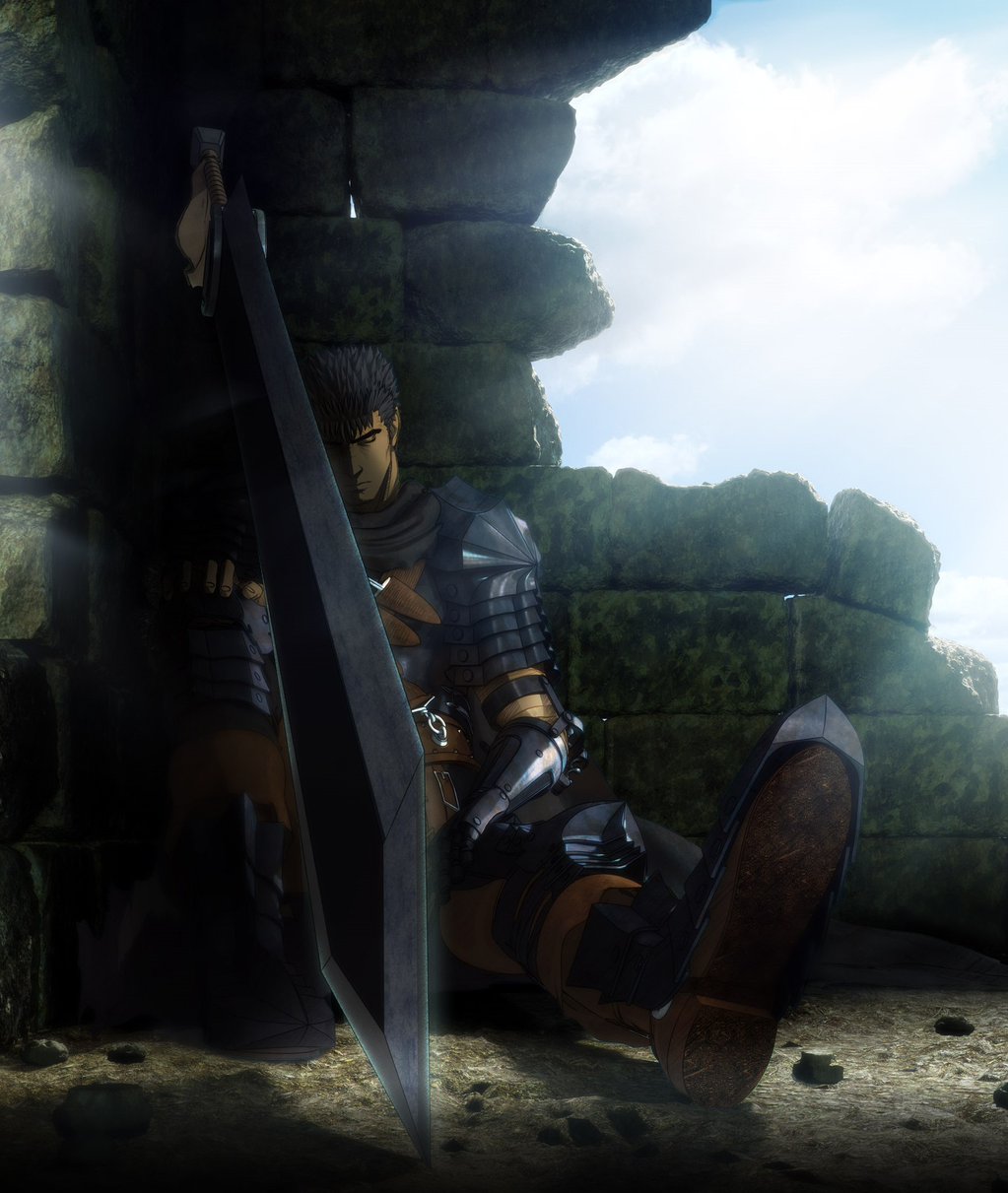 The 2016 Berserk TV anime will be airing every Friday at 10:00pm JST on WOWOW starting from July 1st, during the Summer 2016 anime season. Further information about the series will be revealed soon.