Nao Toyamarecently announced that she will release her third full album titled “Welcome to MY WONDERLAND” on September 28, 2022. The announcement was revealed at a July 18 event held to commemorate the release of Toyama’s double tie-up single, “Ano Hi no Kotoba/Growing.”

2022 marks the fifth anniversary of Toyama’s singing debut. “Welcome to MY WONDERLAND” is one of five projects that were planned in celebration, with the first three including her first official book, a birthday event, and her double tie-in single. The fifth will be an album release tour.

Toyama also released her latest artist photo along with the album release information. The press release describes her rainbow-colored costume in the picture as one “that makes her look like a guide for the fantastical theme park Rainbow Wonderland.”

Since her debut, Toyama has played numerous heroines in popular anime. Her 2022 anime roles include Rent-A-Girlfriend Season 2’s Ruka Sarashina, The Devil Is A Part-Timer!!’s Chiho Sasaki, Classroom of the Elite 2nd Season’s Honami Ichinose, and A Couple of Cuckoo’s Hiro Segawa. 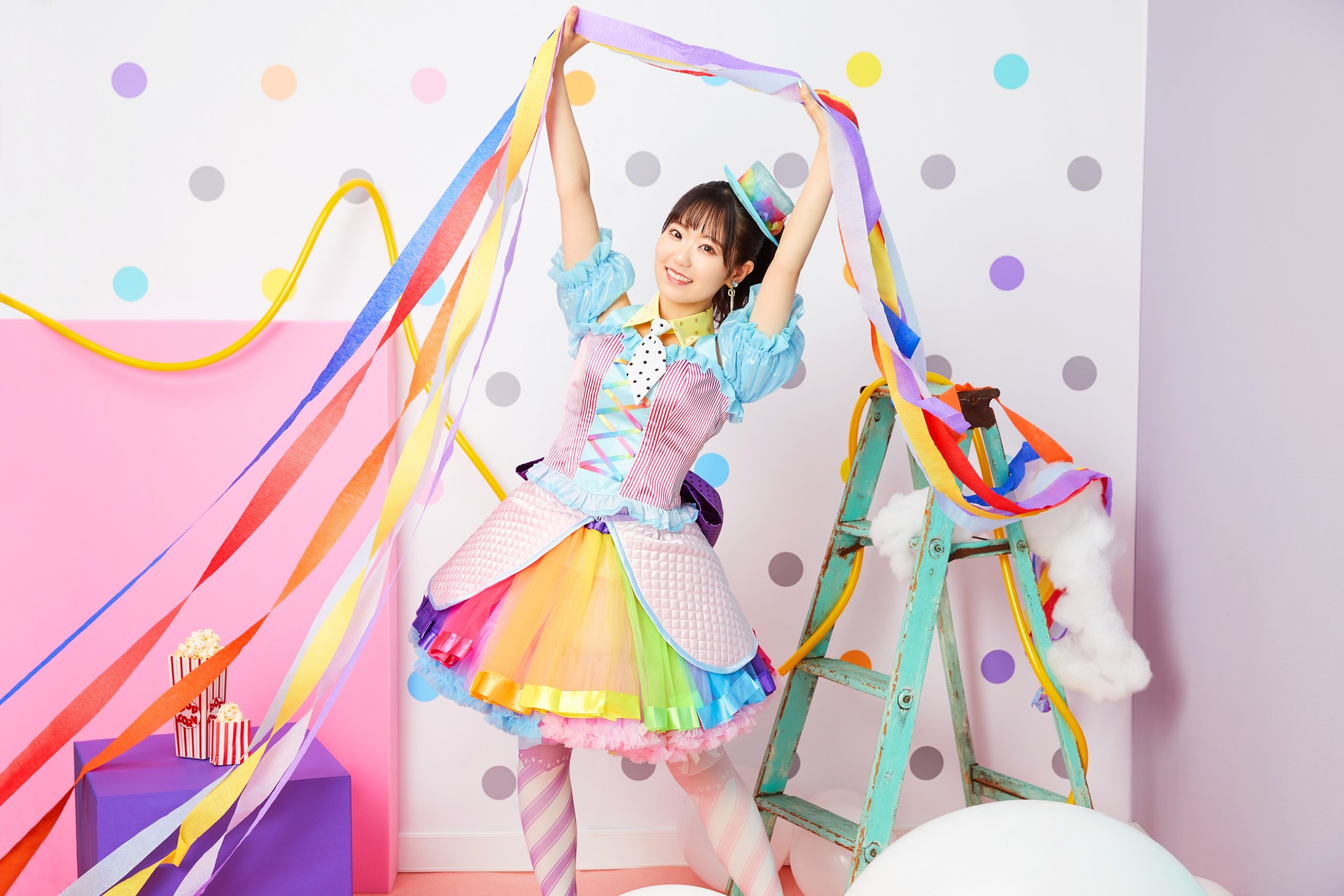