At the end of 2015’s Jump Festa event, One Piece author Eiichiro Oda suggested that fans should expect things from the cook of the Straw Hat Pirates, Sanji. He revealed with the statement that 2016 will be The Year of Sanji.

Both the return of anime voice actor Hiroaki Hirata and the manga’s account of the secrets of the character’s birth were promised for 2016. 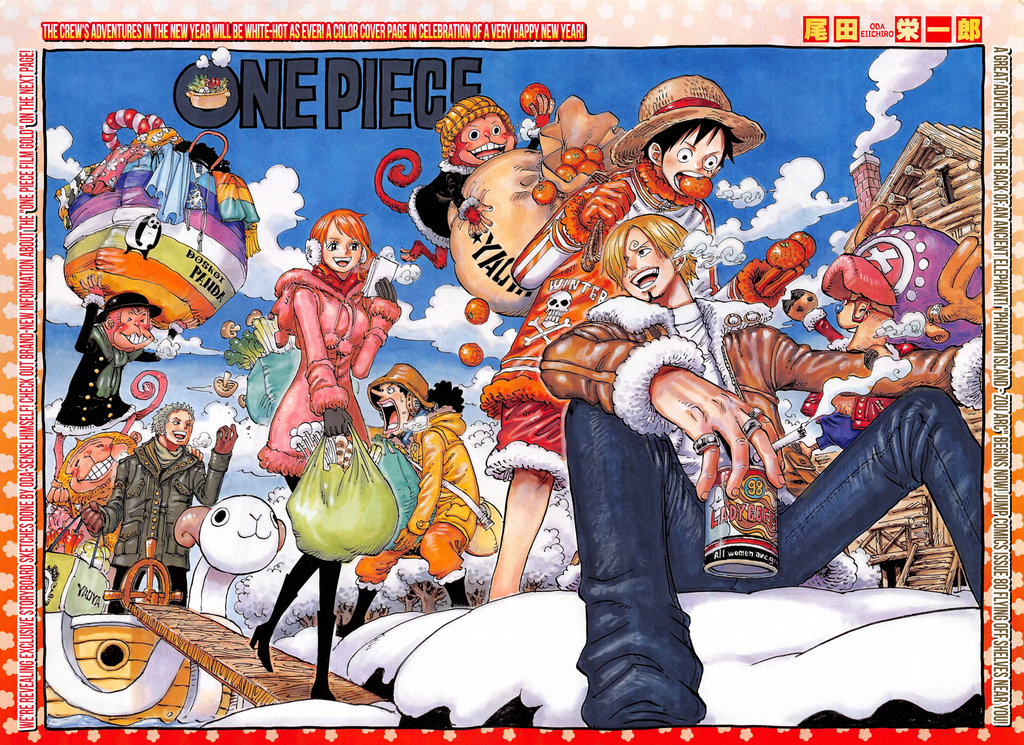