MAiDiGi TV began streaming three new clips for the upcoming first compilation film of Tsutomu Nihei’s Sidonia no Kishi (Knights of Sidonia) manga series, featuring Nagate and Tsumugi taking a break, in battle against the Gauna, and sharing a moment together.

The main promotional video for the compilation film was streamed last January:

Two promotional videos that were streamed earlier in January and December: 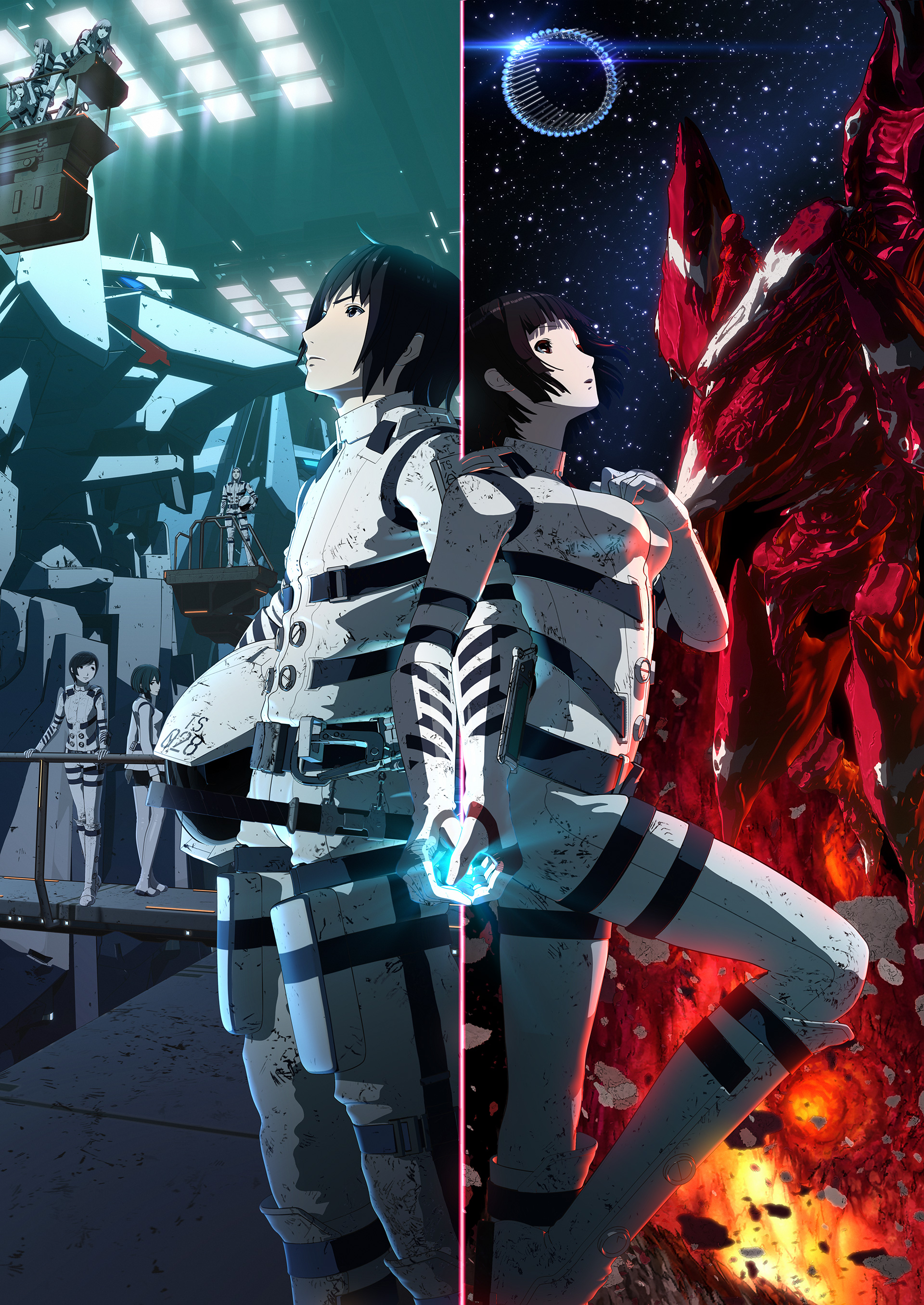 The announcement for the anime’s second season: