Before 2018 ended I was able to find time to travel to Tokyo to meet with friends to celebrate the New Year but before that, I had to make sure I checked out the currently on-going 40hara exhibition based on his works which took place at Toranoana Akihabara C Store in Akihabara.

I’m sure as most of you know, I’m a big fan of his works so I was rather excited to be able to experience his works of cute girls looking at me in a disgusting manner in front of my very own eyes.

At the entrance, I was greeted by a poster which displayed information about what merchandise is available for purchase and the cost. Maria Takayama from the Iya na Kao sare nagara Opantsu Misete Moraitai series was also present as a cardboard cutout. 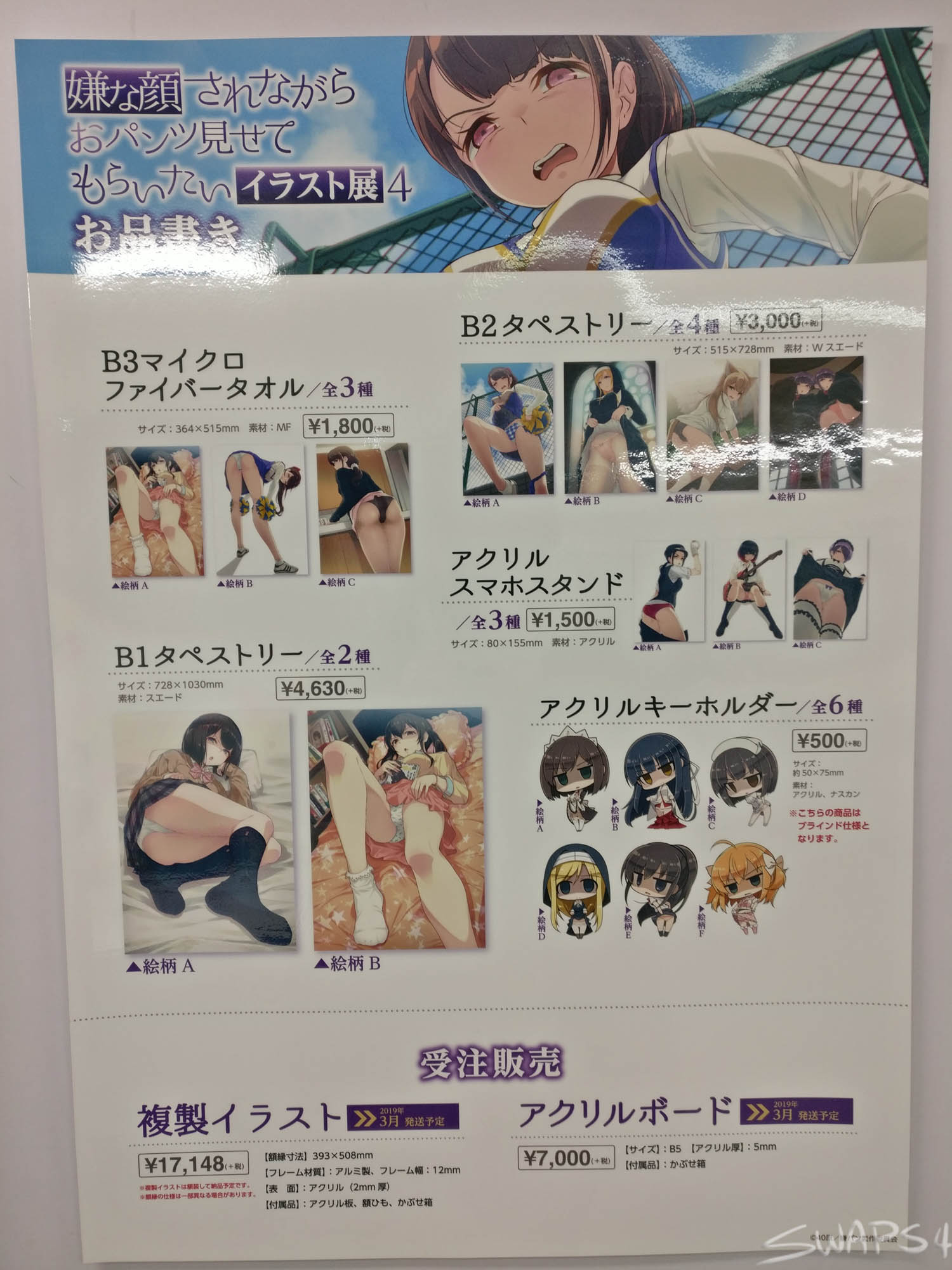 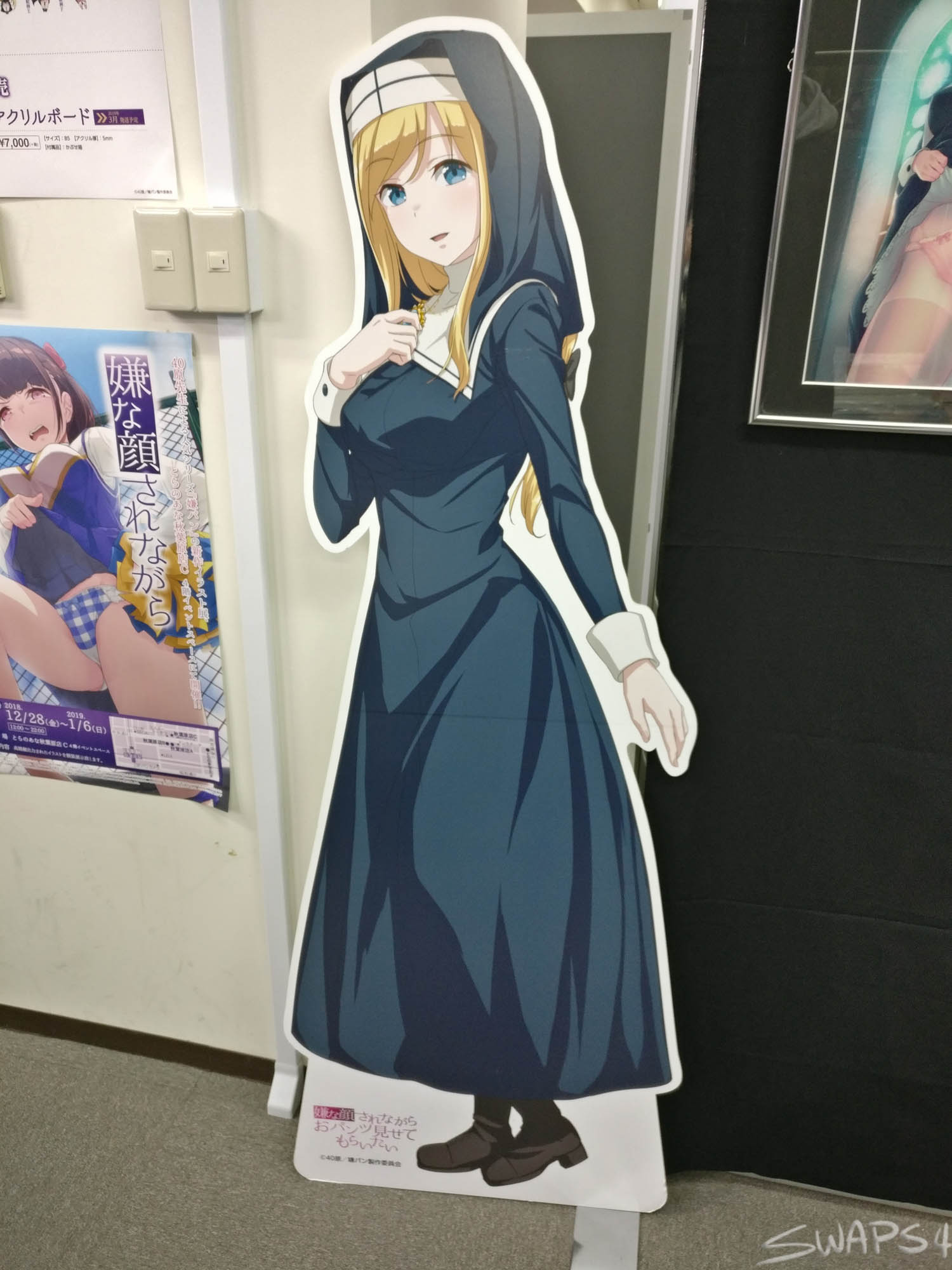 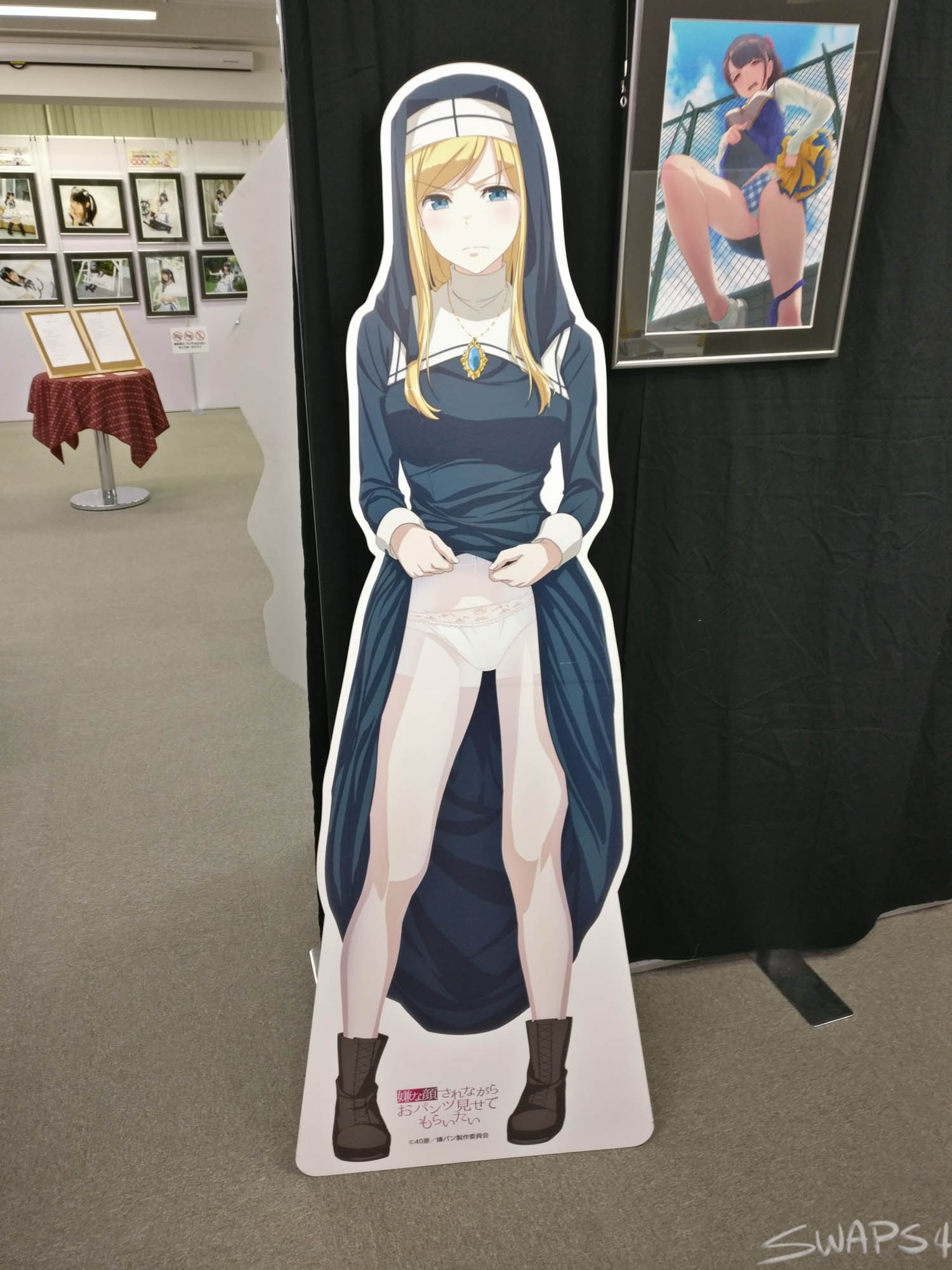 In the middle was a table with various merchandise, the most popular being his doujin art books which had to be constantly restocked which were accompanied by acrylic figures, hug pillows, wall scrolls, key chains, and various other goods. 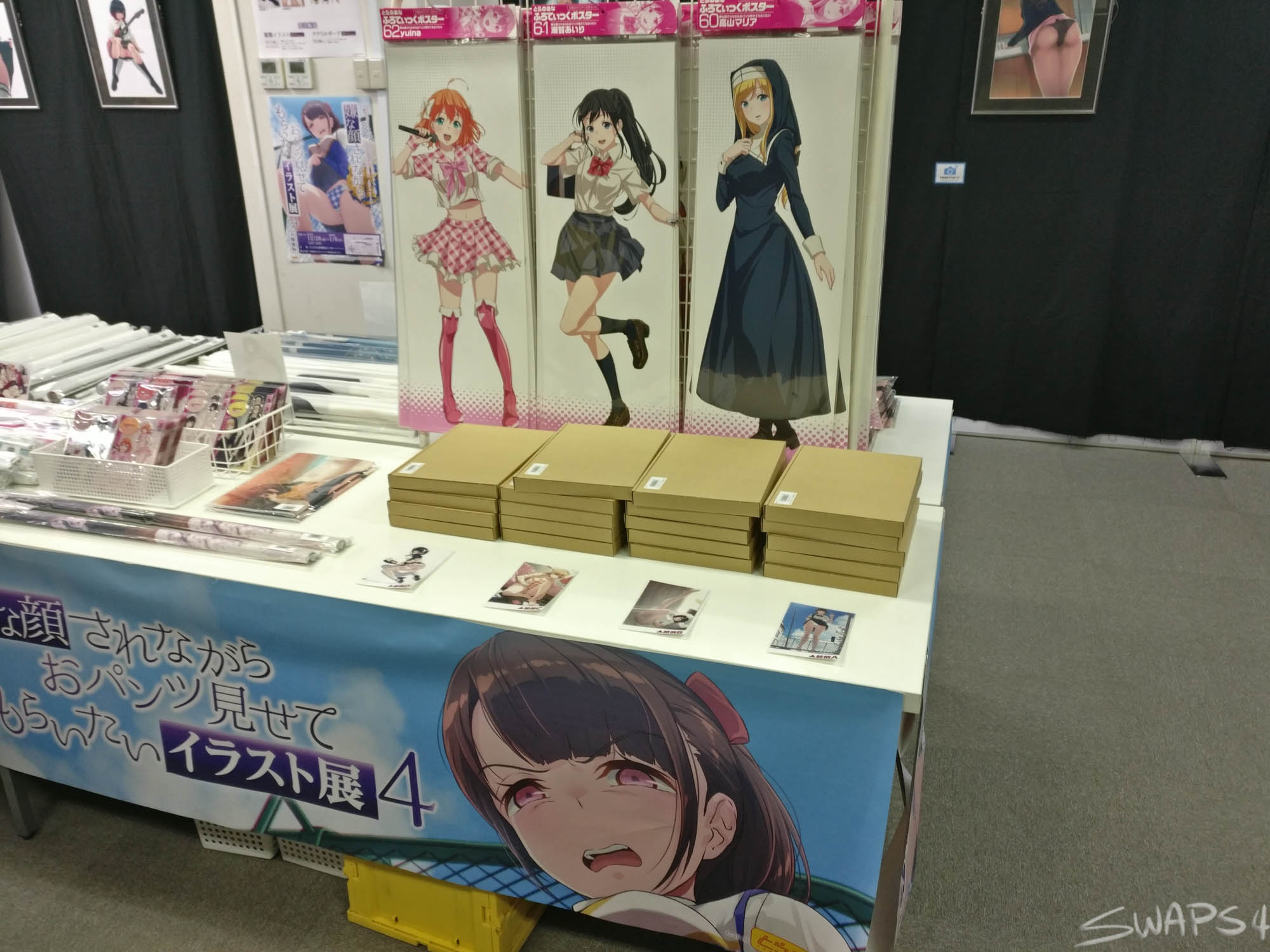 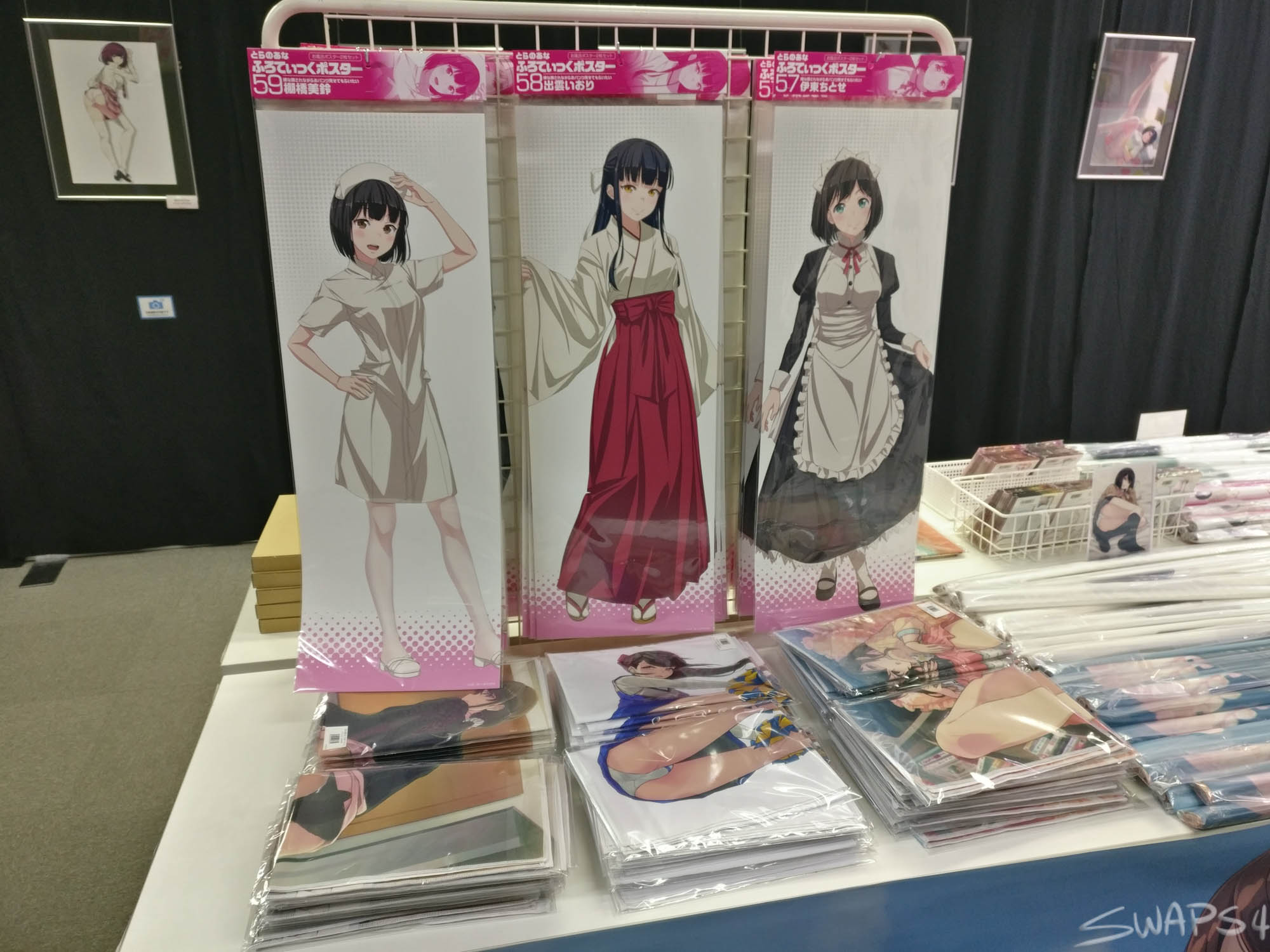 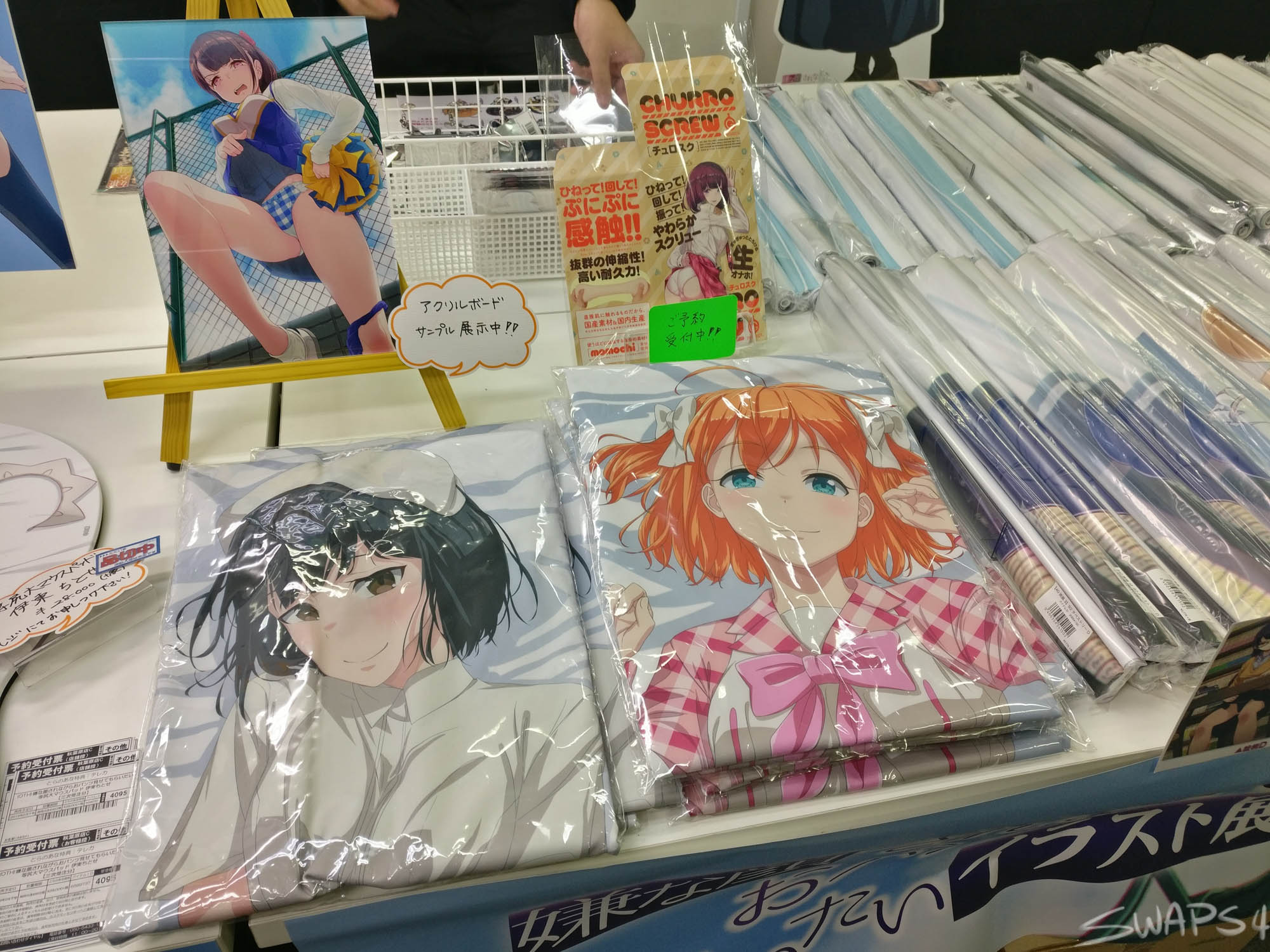 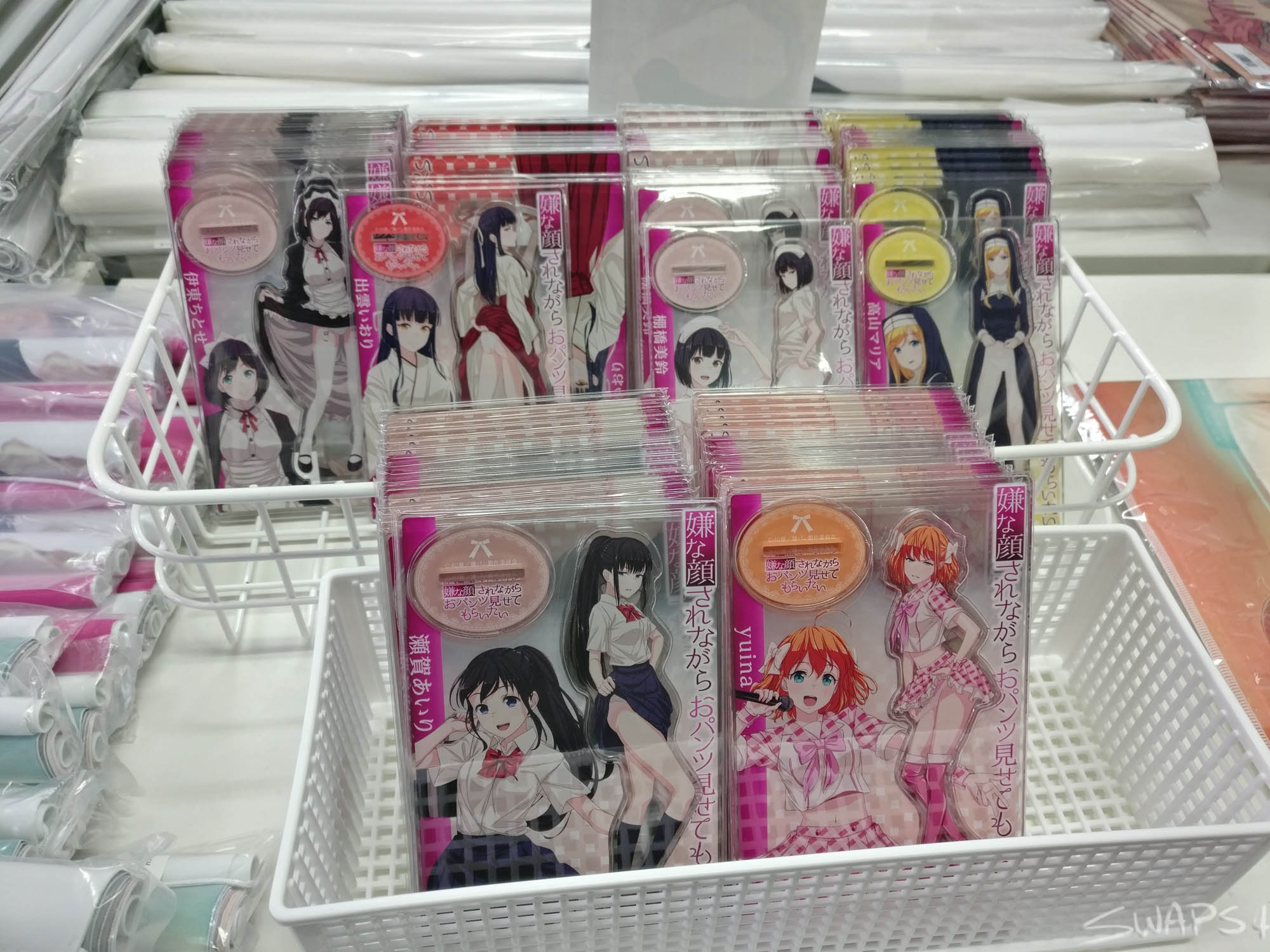 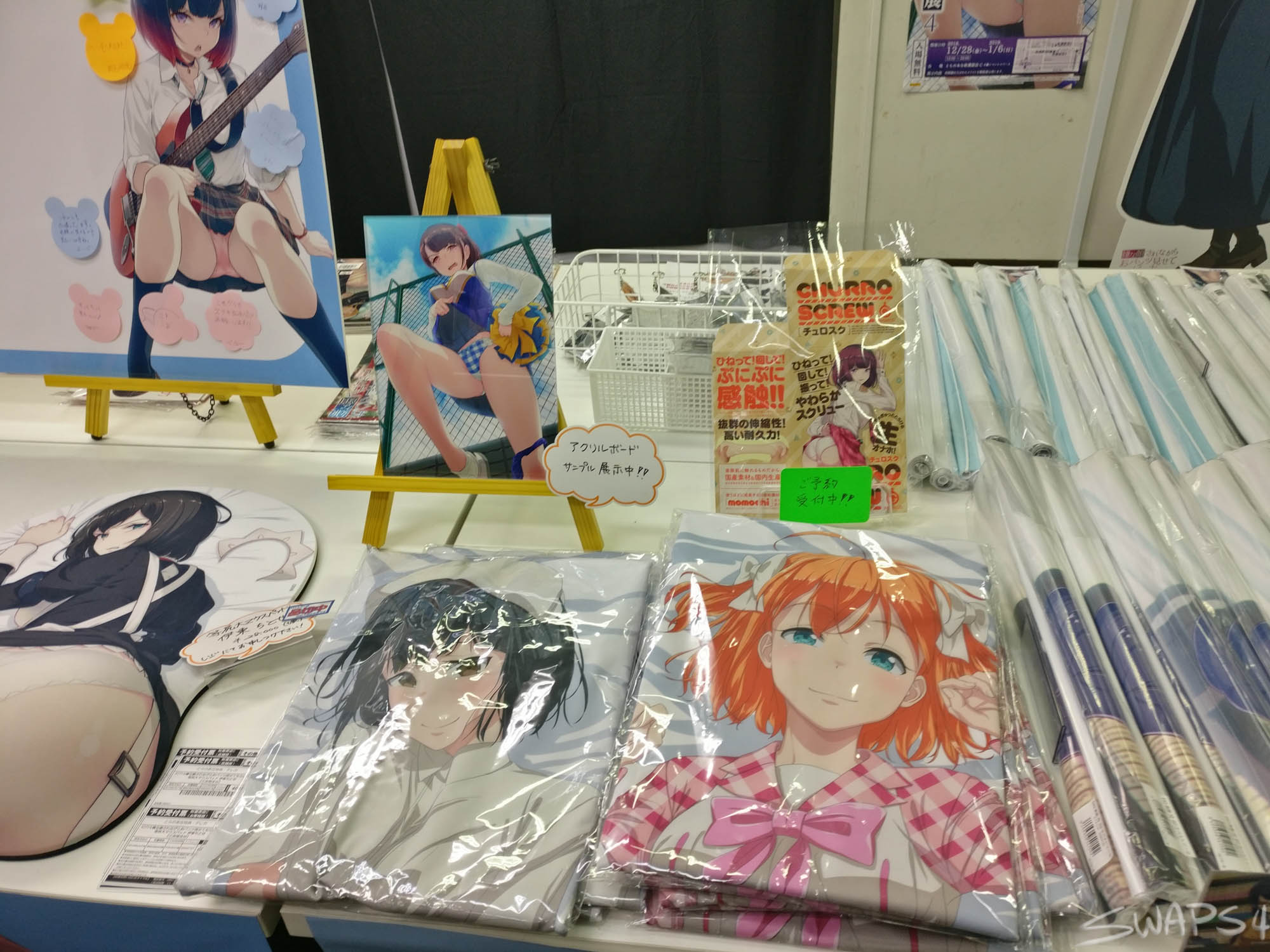 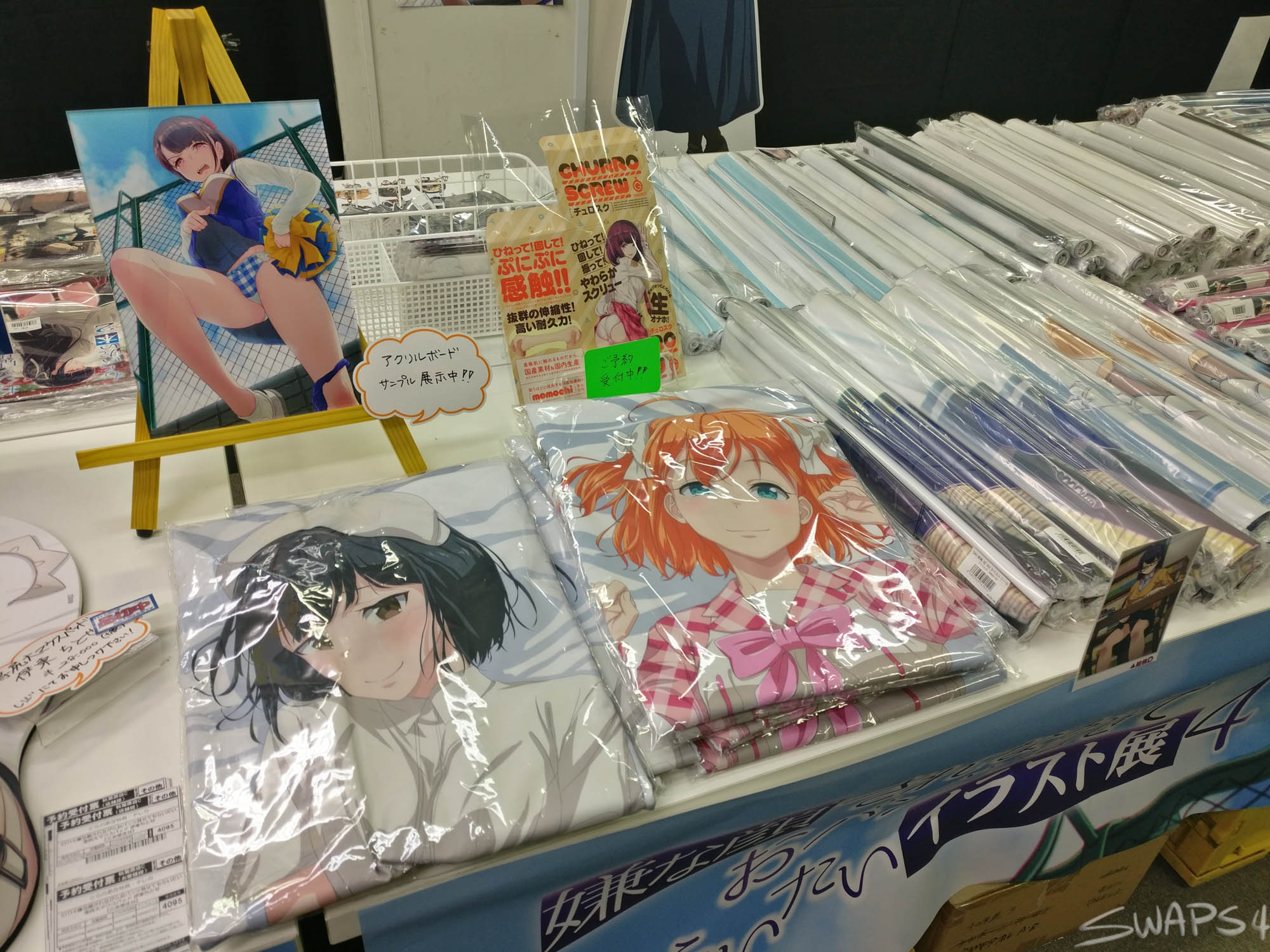 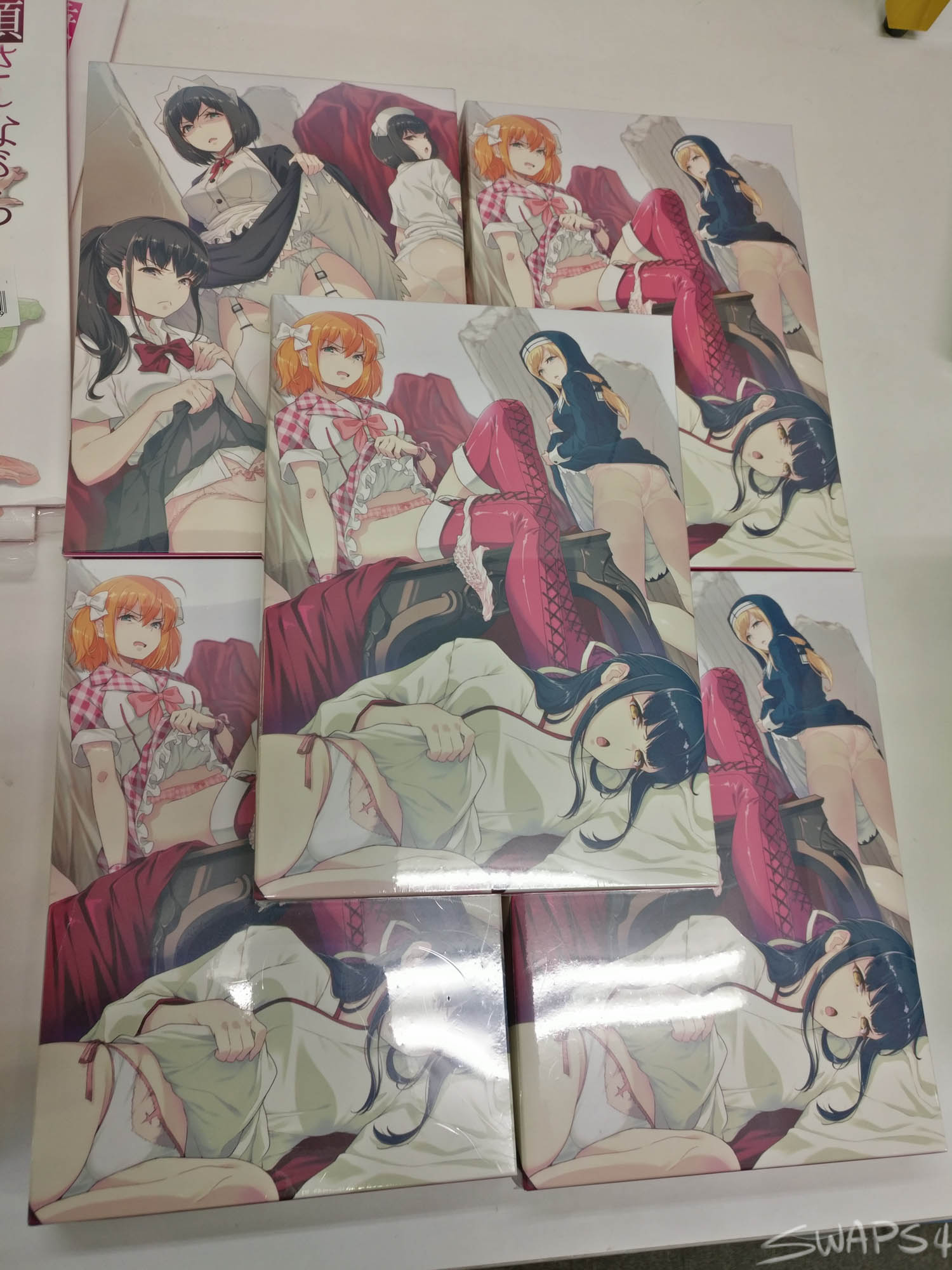 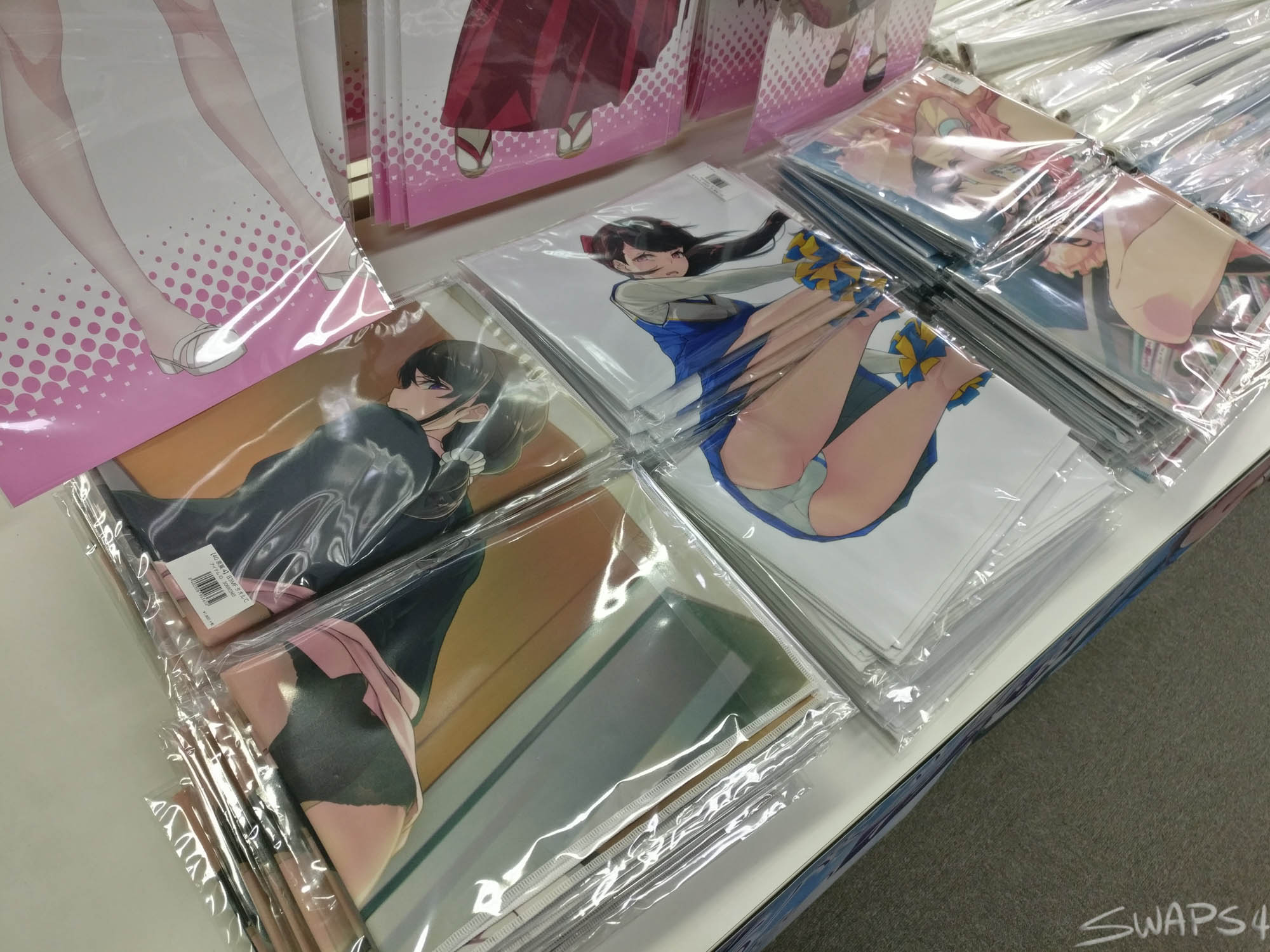 They also had the life-sized butt mousepad of his works on display, which is very delightful to touch. 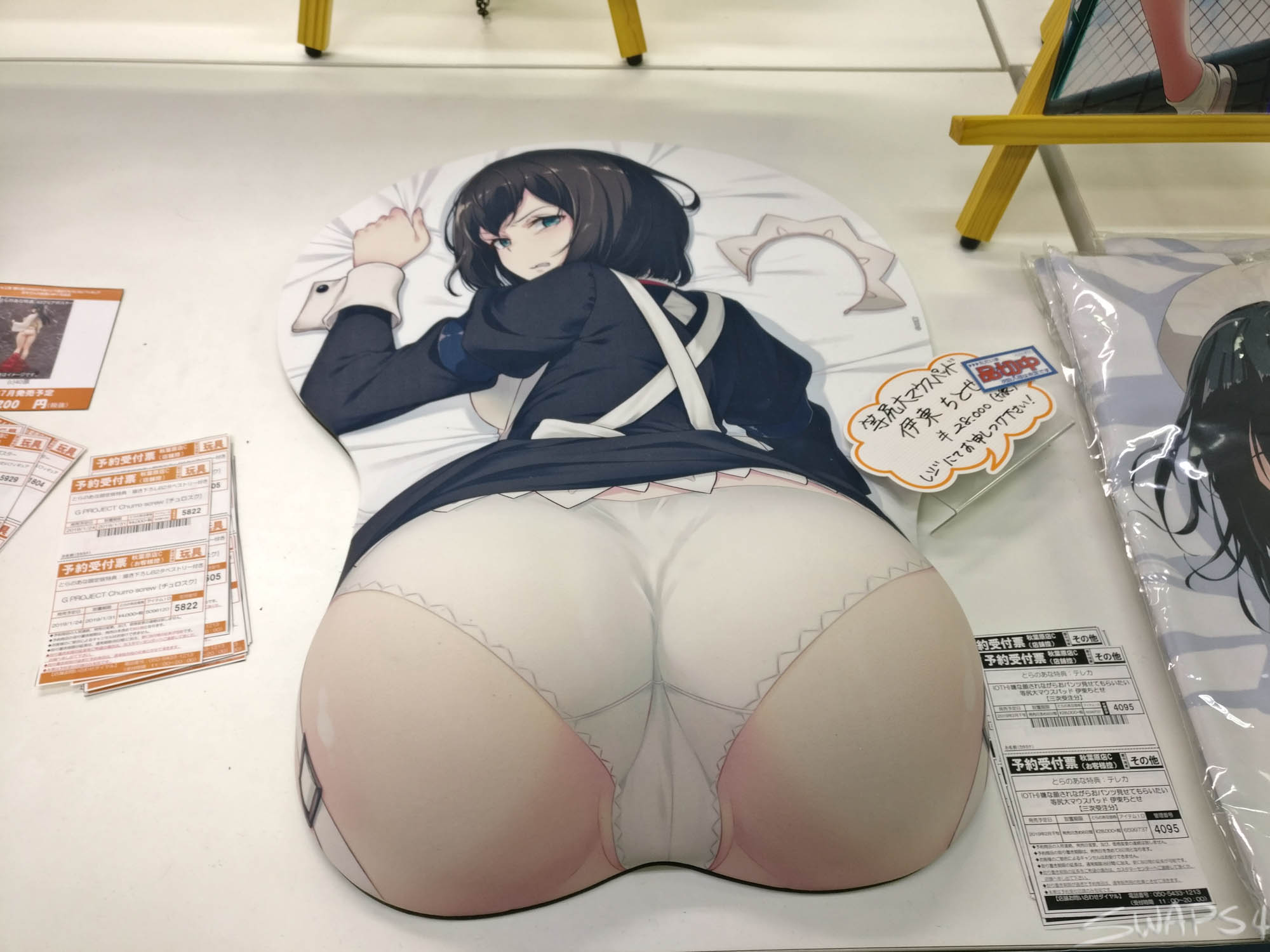 Here’s a clip of why I love this mousepad:

They also had two boards featuring girls from the series where you could write a note. 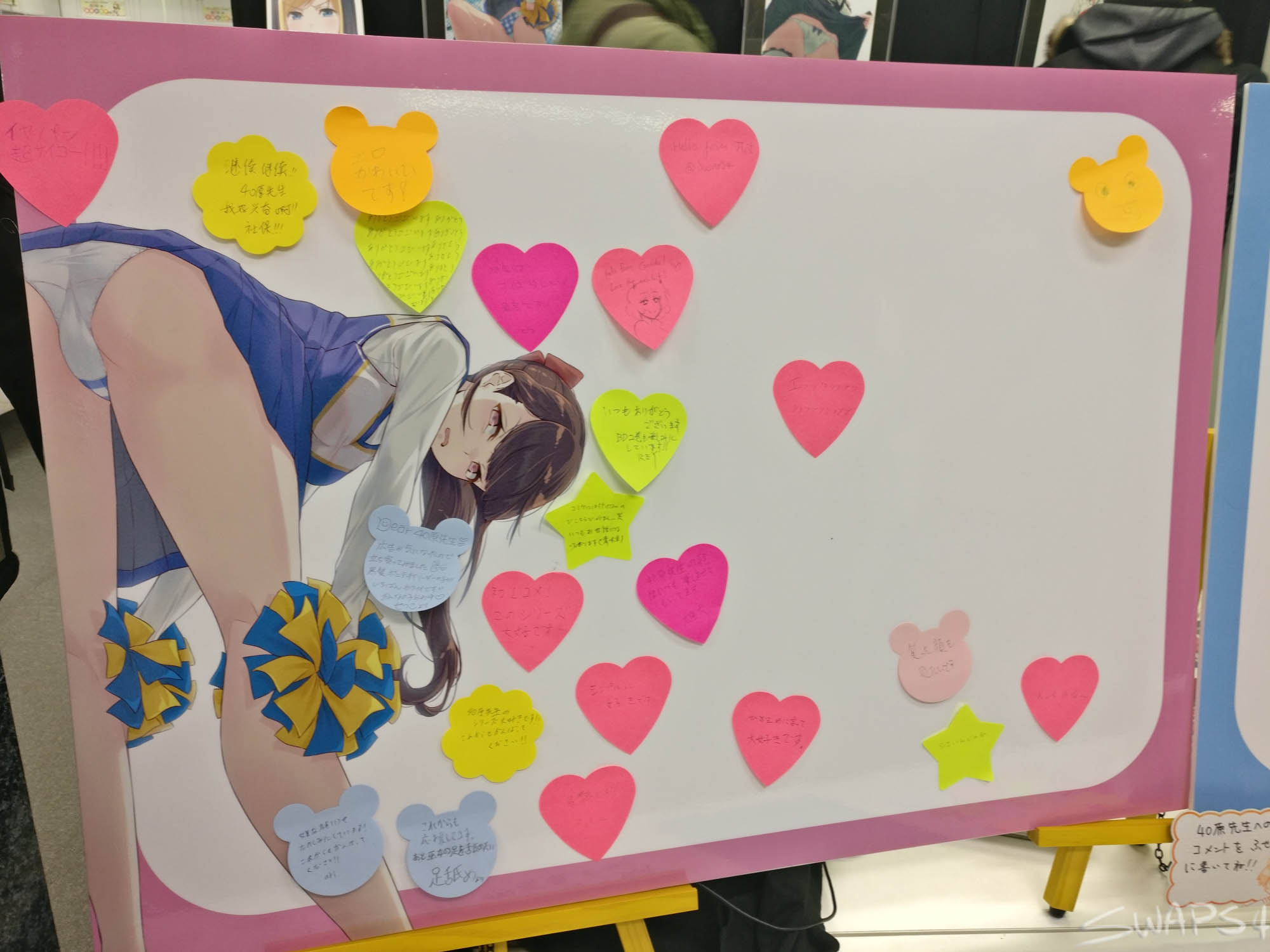 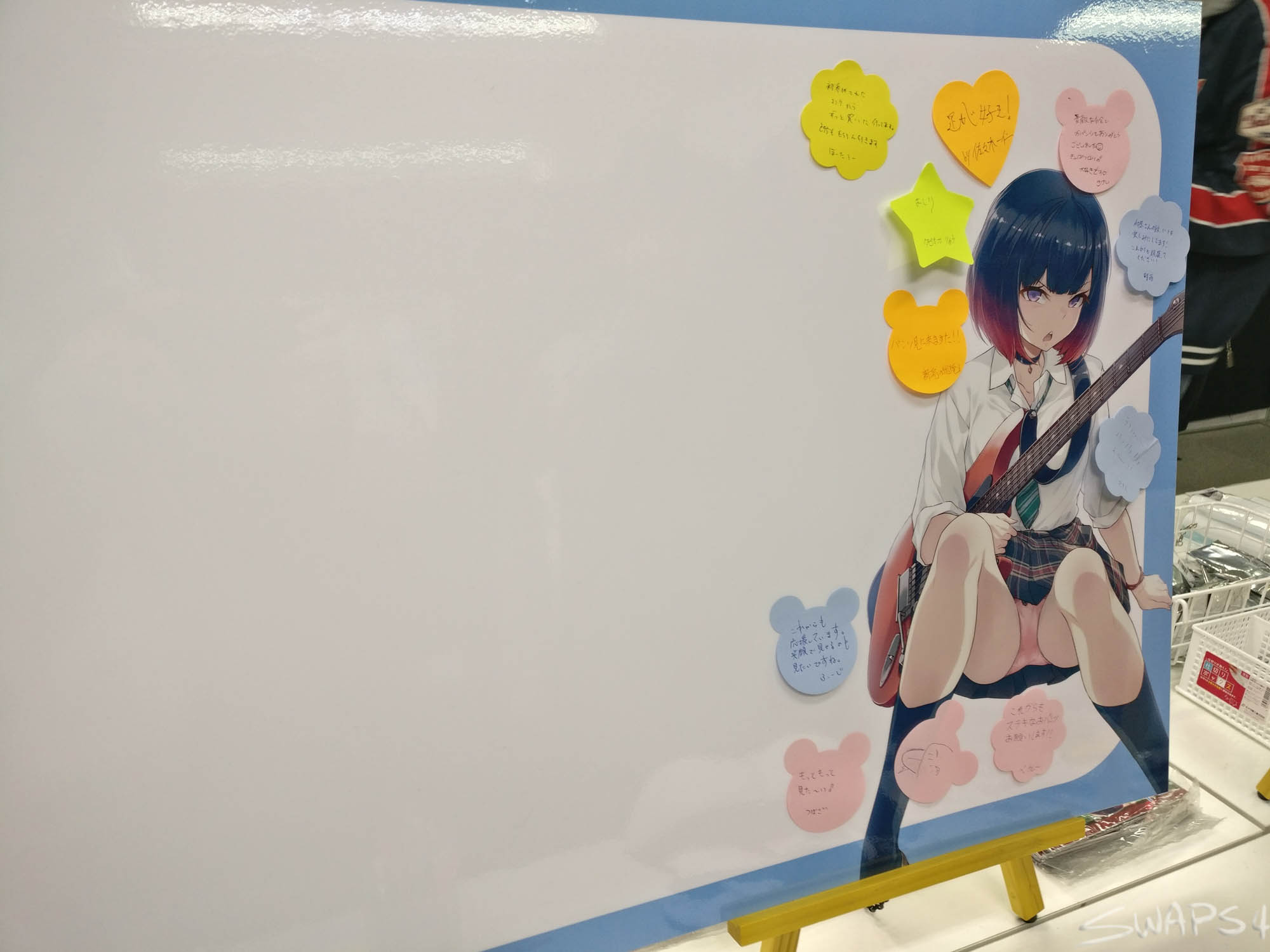 There was a dedicated glass cabinet for the 1/6th scale figure of Iya na Kao Sarenagara Opantsu Misetemoraitai‘s Izumo Iori which is slated to release in July 2019. 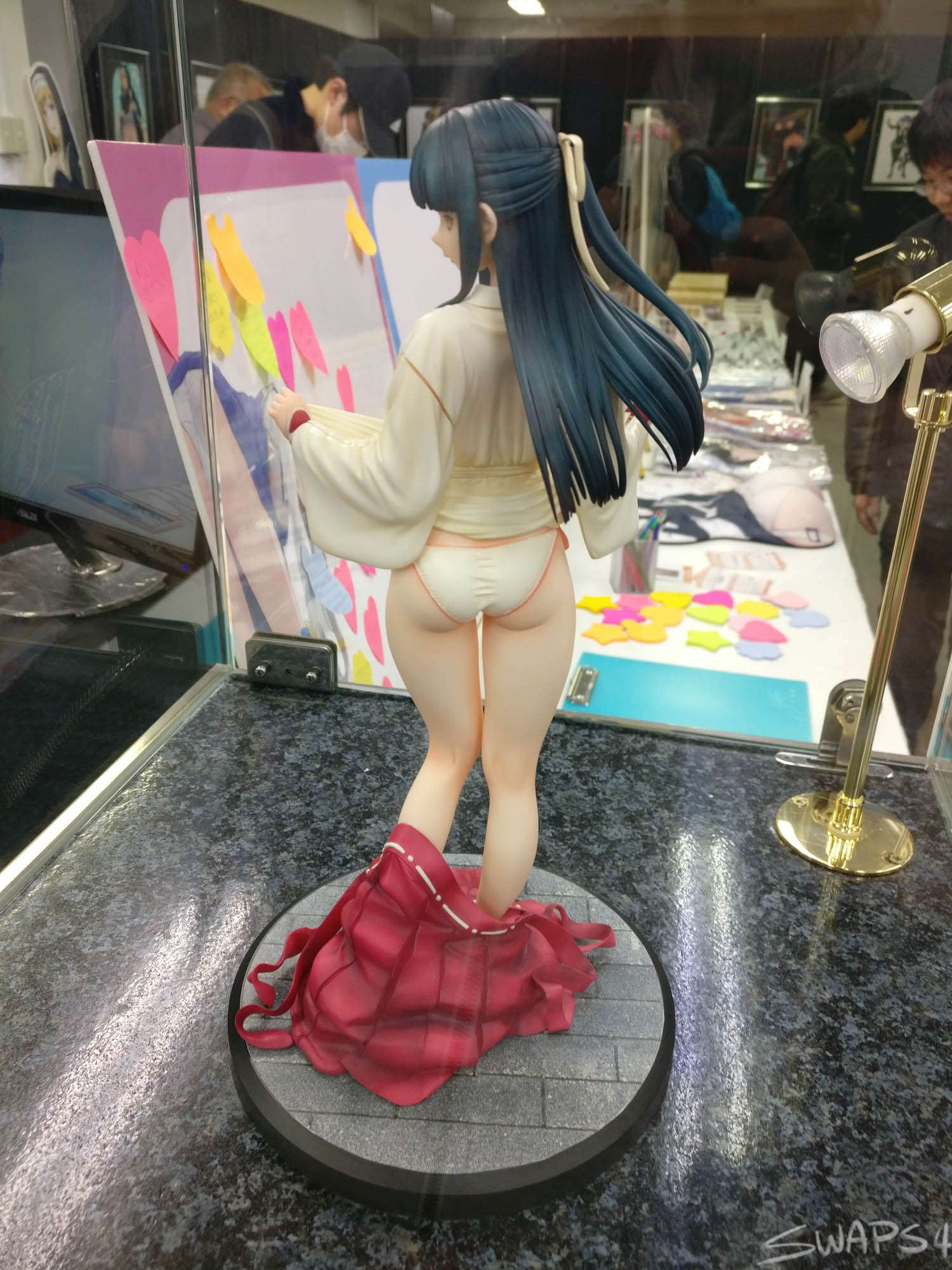 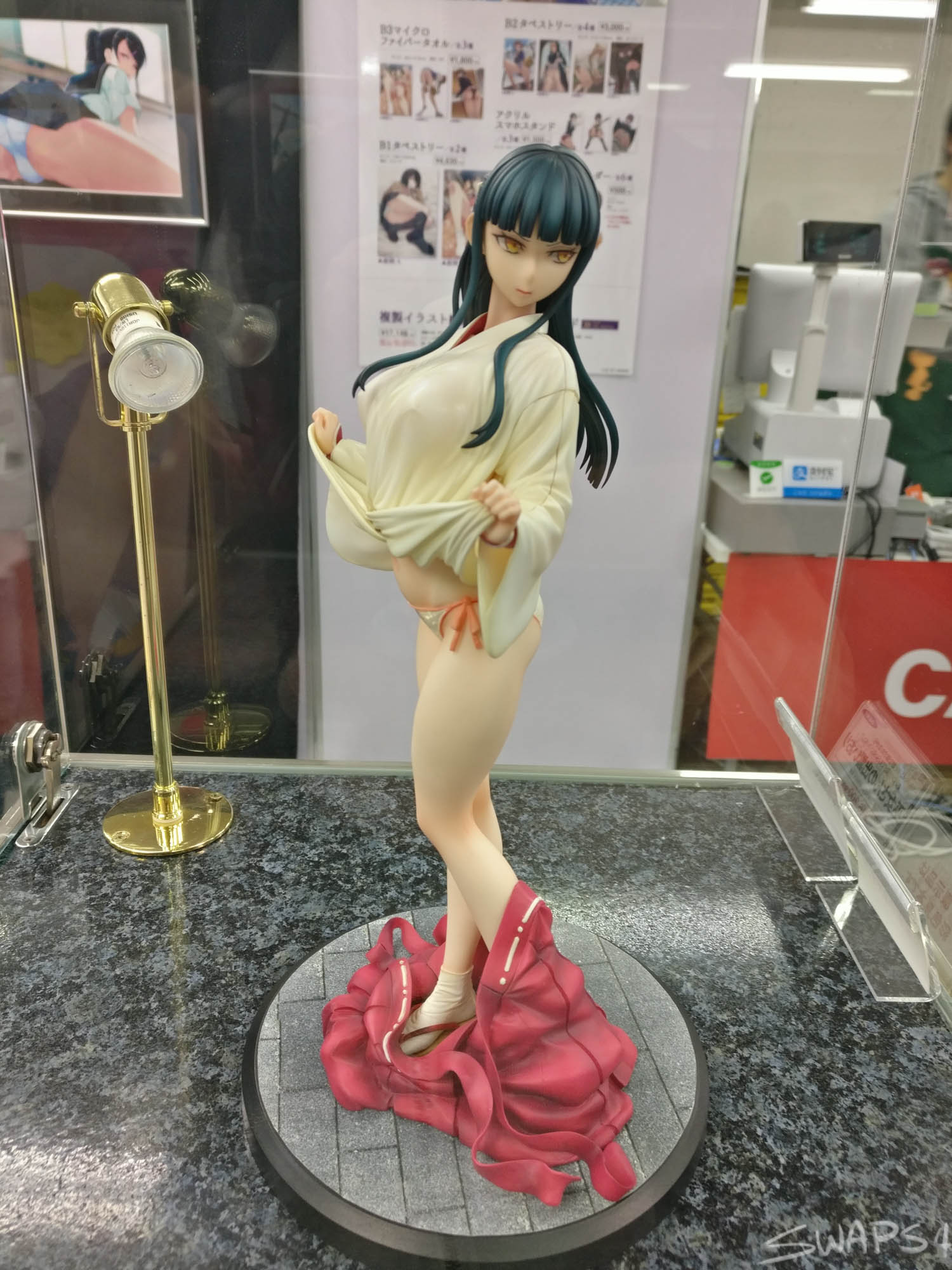 Throughout the exhibition, his works were framed for display and I’ll let the images speak for themselves.