Pre-orders have opened for a “Almost Life-sized” Umaru Doma cushion from the popular TV anime series Himouto! Umaru-chan. The cushion is H400 × W320 × D320mm, filled with polystyrene beads and will sell for a total of 4,860 yen with an October release planned. 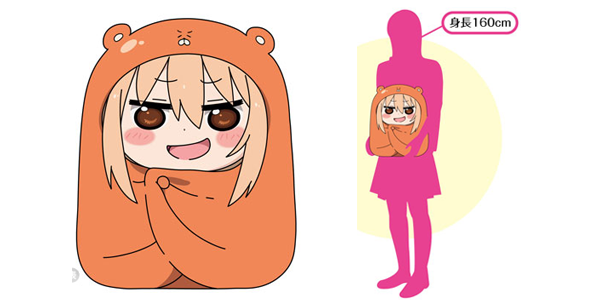 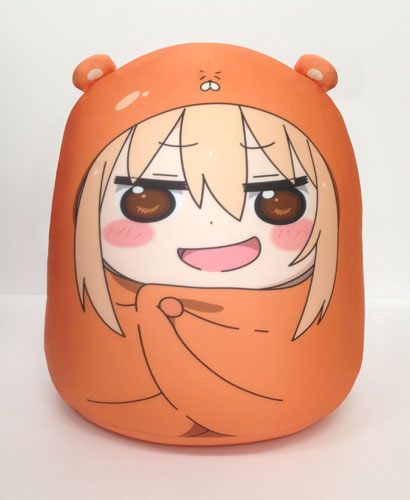 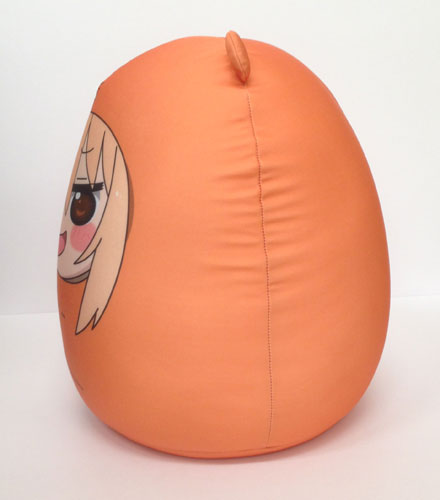 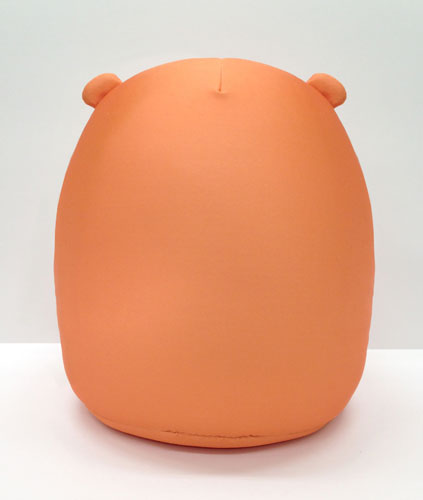 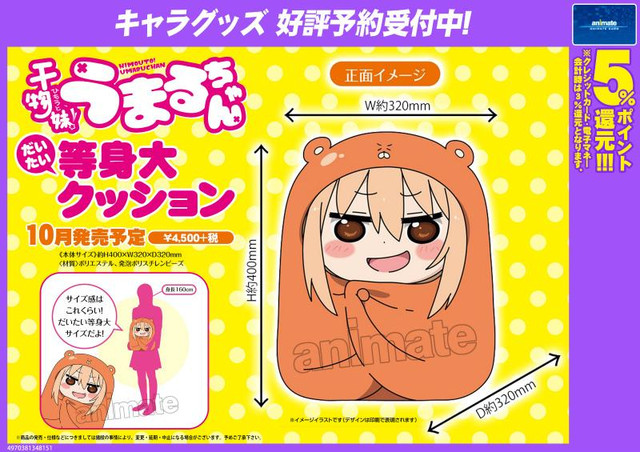 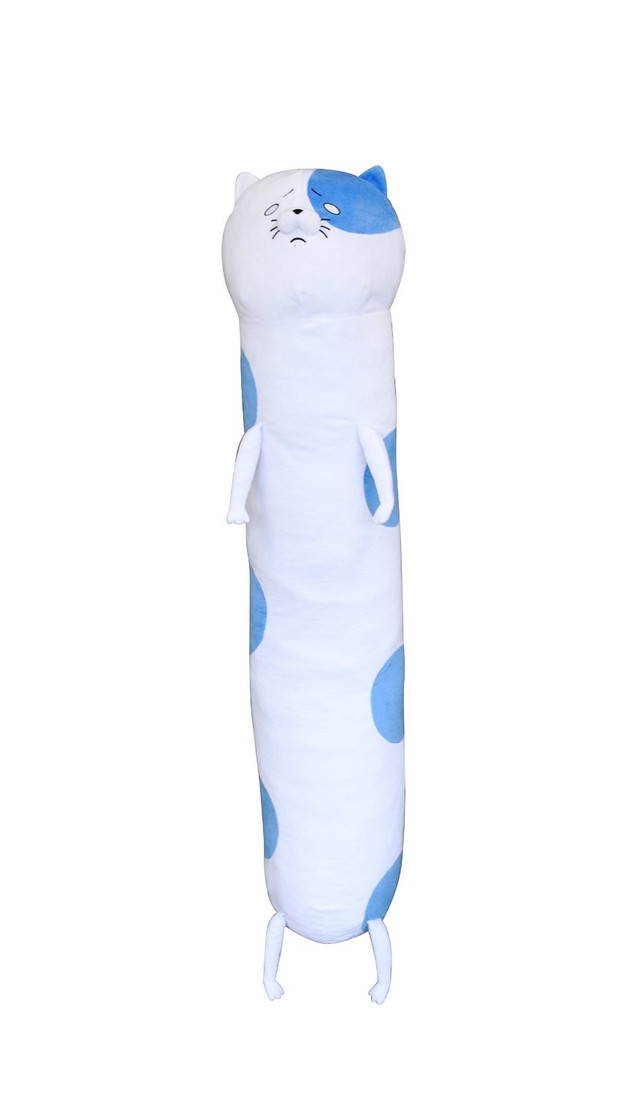 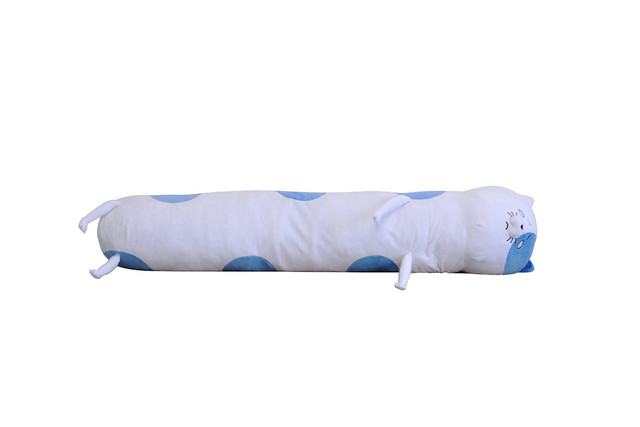 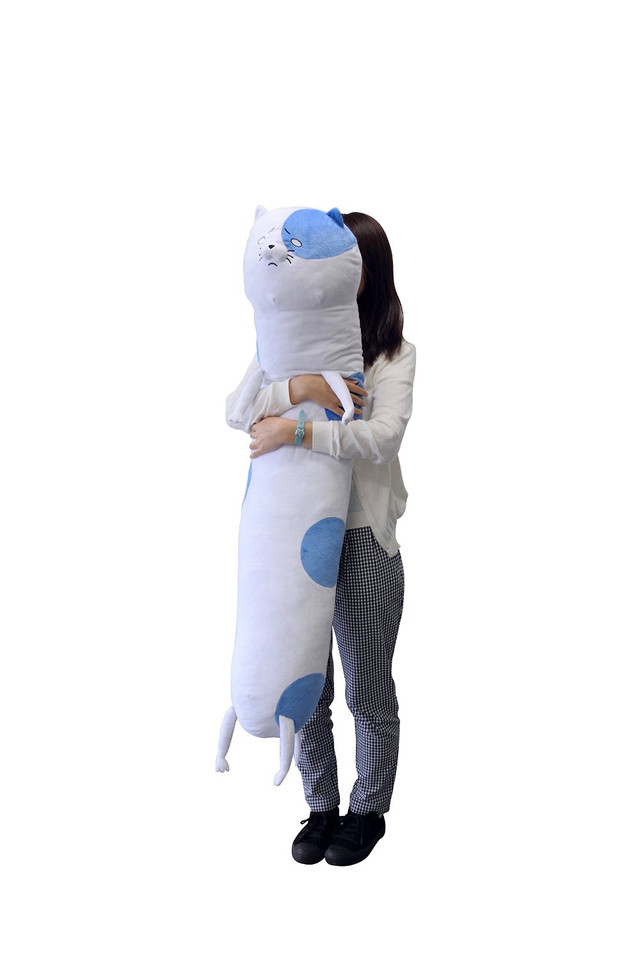 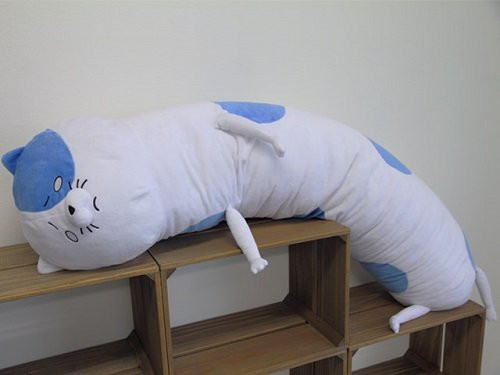 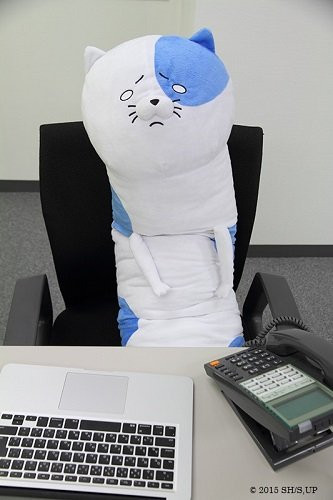 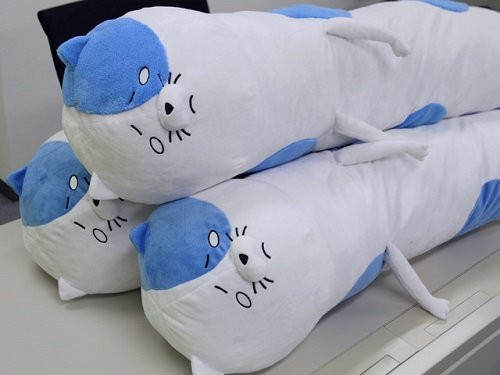 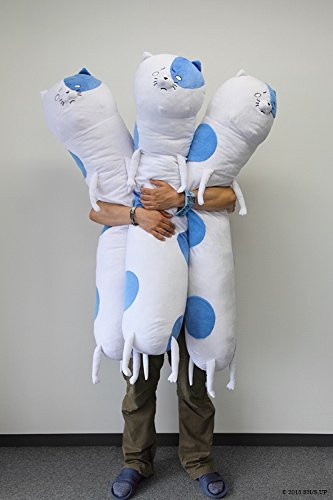 In addition to this, the Good Smile Company began streaming two new commercials for the upcoming nendoroid of Umaru Doma from the well received anime adaptation of SankakuHead’s popular Young Jump manga Himouto! Umaru-chan on Tuesday.

Here’s a closer look at the nendoroid, she is shown wearing her bear hoodie blanket, coming with fun extra parts including her beloved cola, a packet of potato chips and various other junk food parts to create a glorious Umaru banquet! Sitting parts as well as a gaming console are also included to bring out her personality even more! You can give Umaru the lazy life she loves to live!

In addition to this, it was also revealed that the “The Thing Which Umaru Wears At Home” that is a fleece hamster-cape worn by Umaru in the series will go on sale. The cape measures 115cm in length and will be sold for 4,860 ($39.4) yen with tax and due for an October release.

Various nendoroid plus rubber straps for 500 ($4) yen each.

Various visuals for the series have been featured as posters in Japanese anime magazines. The most recent poster was in the September issue of NyanType. This issue can be purchased here.

Another visual of Umaru Doma and Nana Ebina eating delicious crepes was featured in the September issue of Megami. This issue can be purchased here.