Today marked the third and final Anohana Summer Festival held in Chichibu, Japan, where a new anime film from the main staff members of the AnoHana anime was announced. 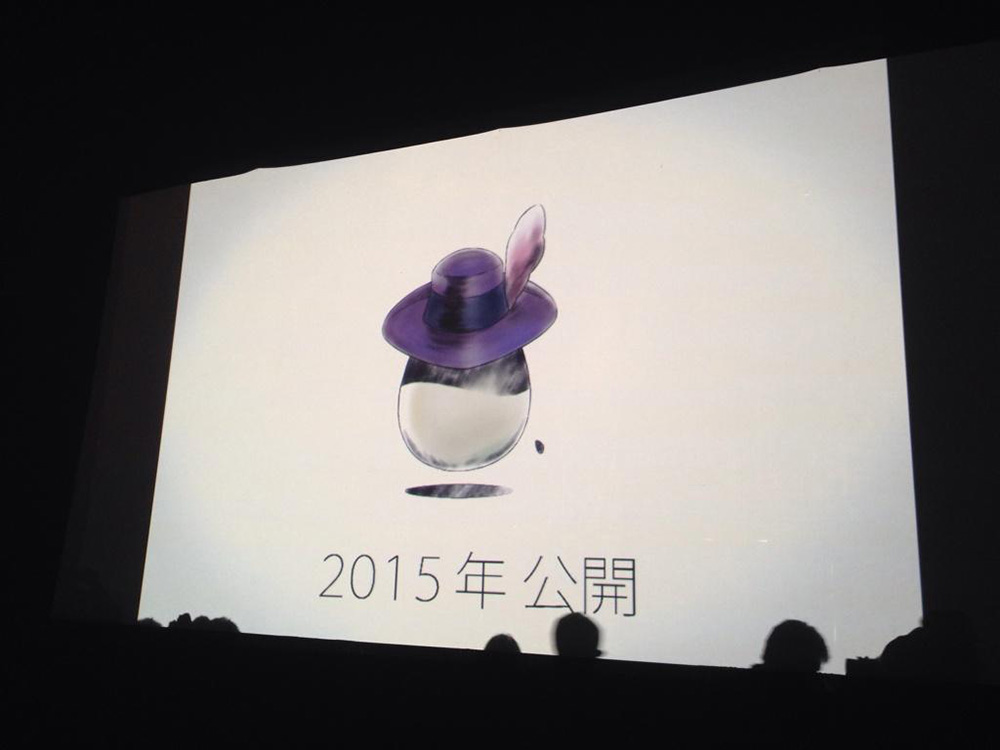 It was announced by Tatsuyuki Nagai, the director of the AnoHana anime, Mari Okada the scriptwriter of the anime, and Masayoshi Tanaka the character designer. The three will be working together once again to produce the upcoming  2015 film.

Ano Hi Mita Hana no Namae o Bokutachi wa Mada Shiranai is part of the Anohana project which originally comprised of the anime and the light novel series. The light novel series released in March 2011 and ended its run in July the same year, whilst the anime ran from April 2011 till June 2011 for a total of 11 episodes. The light novels were written by Mari Okada and published by Media Factory, and the anime was produced by A-1 Pictures. A manga adaptation was also produced by Mari Okada and ran from April 2012 till March 2013 in 3 volumes. A PSP Visual Novel game by 5pb. was released in Japan in 2012, and a film adaptation started its theatrical run on August 31st last year. The film itself is a retelling of the anime from Meiko ‘Menma’ Honma but also included a new epilogue to the series, set one year after the end of the anime series.

Here is a synopsis of the anime series from MAL: 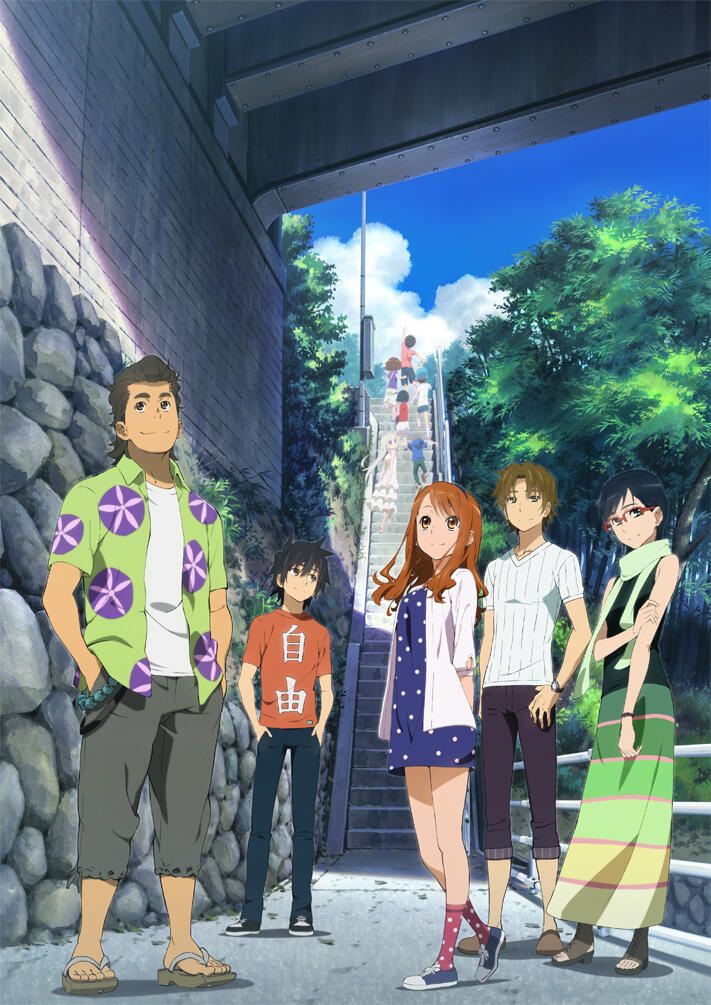 The newly announced movie will be airing next year. Further information about the film and its connection to AnoHana will be released later.