Last February 27, Ansatsu Kyoushitsu revealed the final results for the anime’s character popularity poll in their official Twitter account and the anime’s official website. On February 26, ranks 11-15 were revealed. The top 3 characters will be having a mini poster and a character song present. The posters will be released on May 29 on the release of the anime’s Blu-ray and DVD volume. They have announced the top 15 characters who are the most popular among Japanese fans. 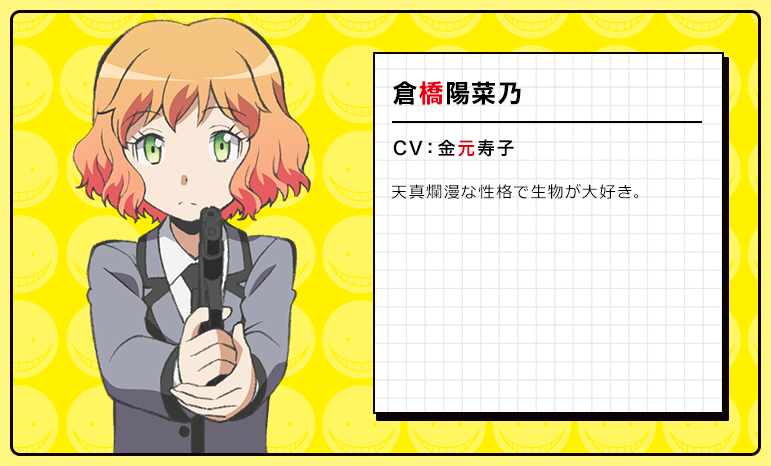 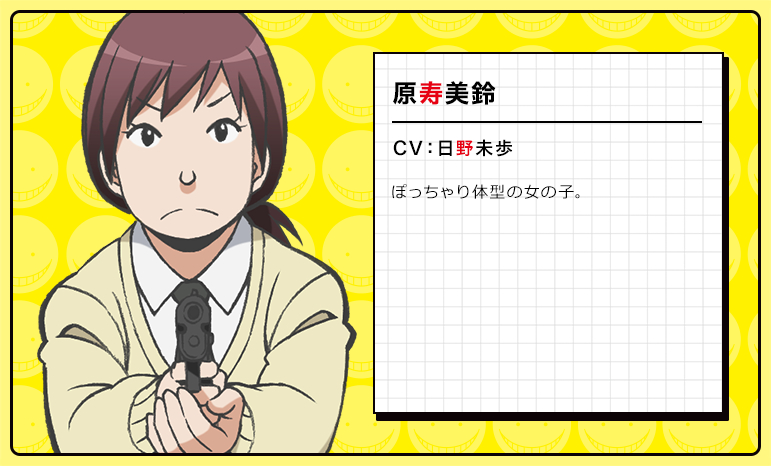 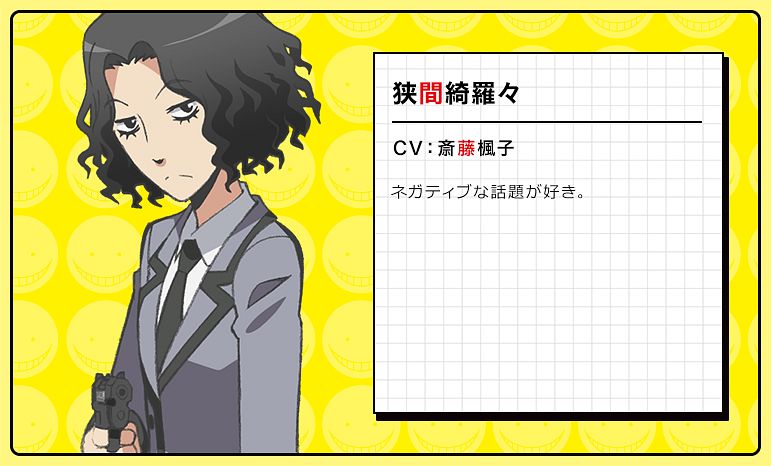 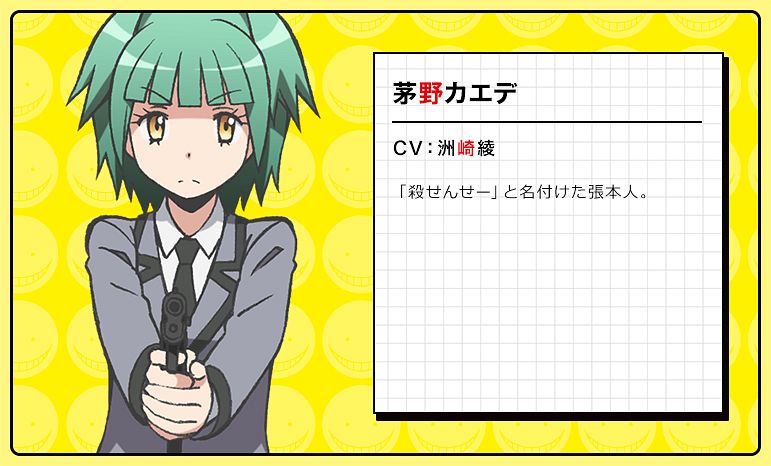 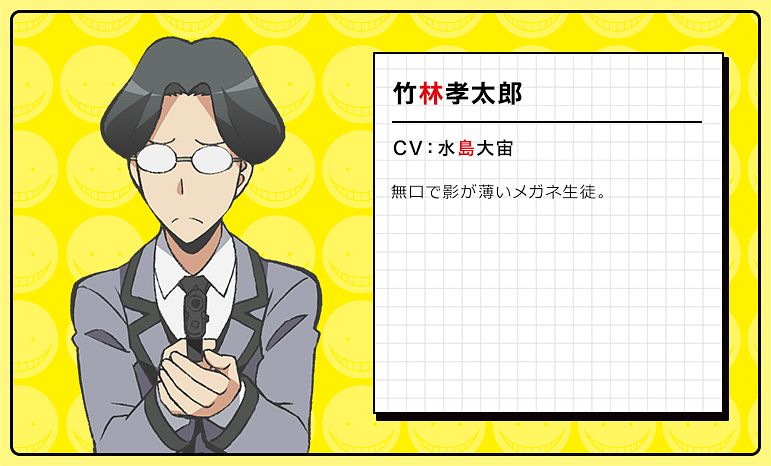 Ansatsu Kyoushitsu is a supernatural, comedy, shounen manga written by Yuusei Matsui (Majin Tantei Nougami Neuro). The manga began on July 2, 2012 and currently has 12 compiled manga volumes. Viz Media licensed the manga for North American distribution and has translated 2 volumes so far. The 3rd English manga volume will be released on April 7, 2015. The manga was also nominated for the 19th Tezuka Ozamu Cultural Prize Award.

The manga has an anime adaptation that was produced by Studio Lerche (Re:␣Hamatora) and was directed by Seiji Kishi (Yuuki Yuuna wa Yuusha de Aru, Angel Beats!). It began airing on January 10, 2015 and is slated to have 22 episodes. 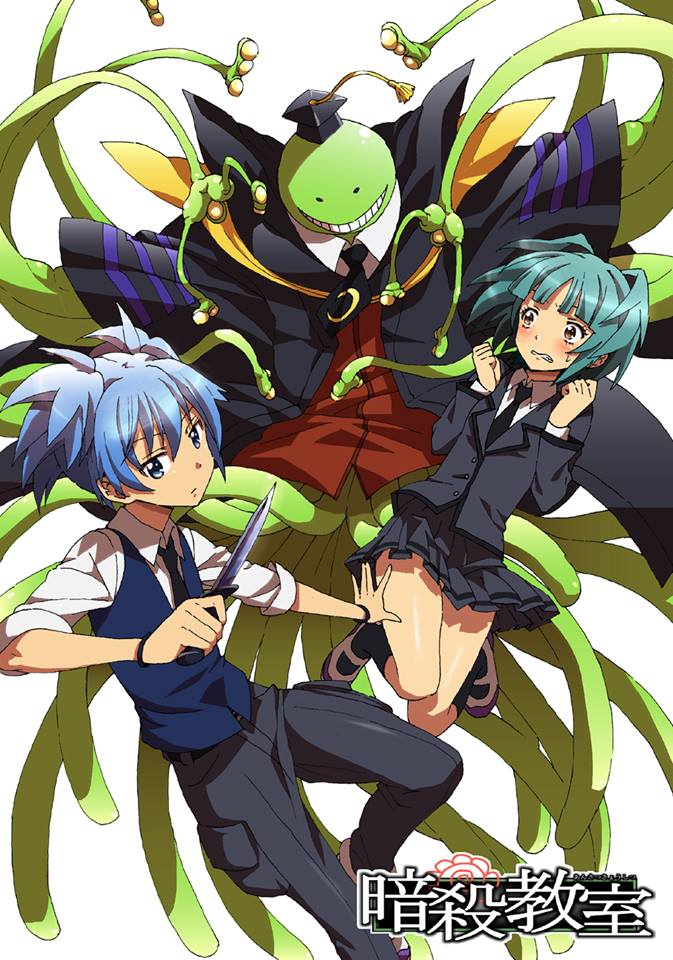 Synopsis of Ansatsu Kyoushitsu by Haruhichan:

A humorous and action-packed story about a class of misfits who are trying to kill their new teacher—an alien octopus with bizarre powers and super strength! The teacher has just destroyed the moon and is threatening to destroy the earth—unless his students can destroy him first. What makes things more complicated is that he’s the best teacher they’ve ever had!