With the twins Rin and Yukio Okumura sharing the same birthday, Ao no Exorcist‘s author Kazue Katou has taken advantage of this and has tweeted sketches in celebration of this event. 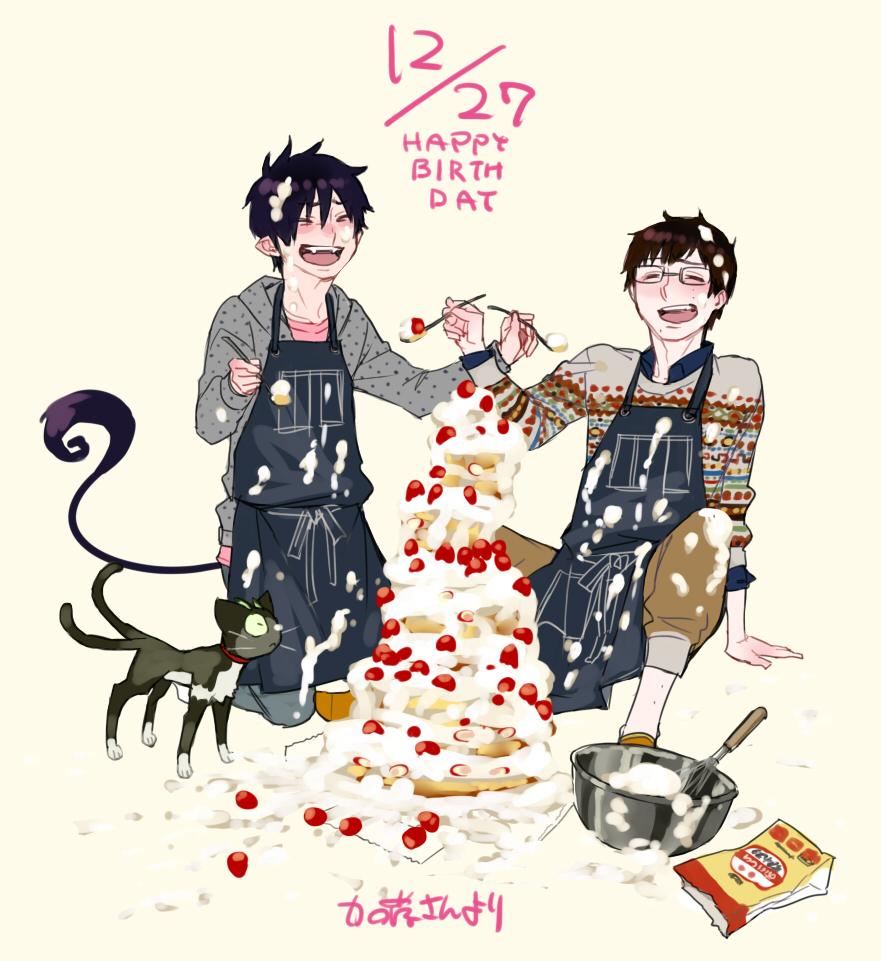 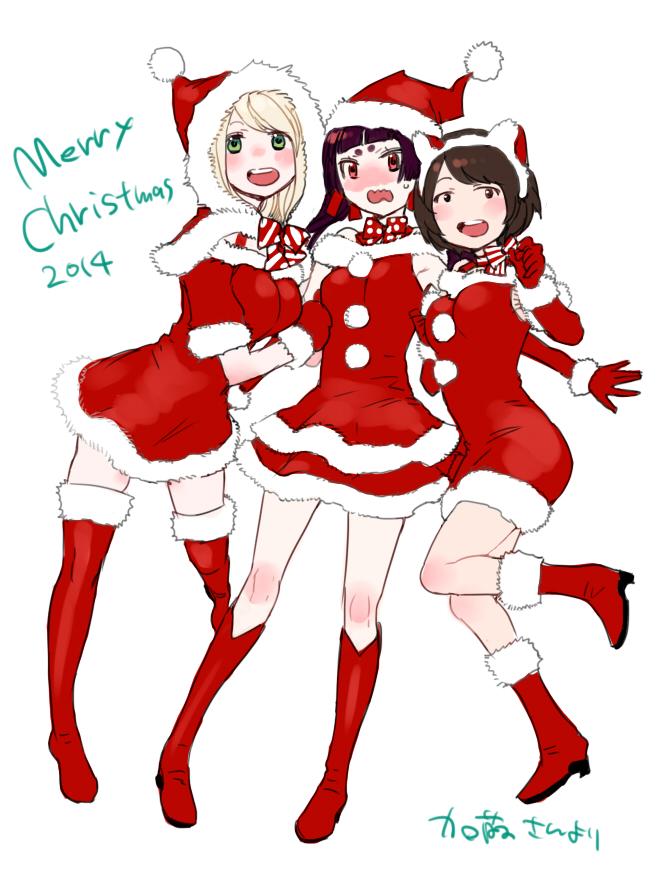 While Twitter user kyaotaan also displayed her love for the twins: 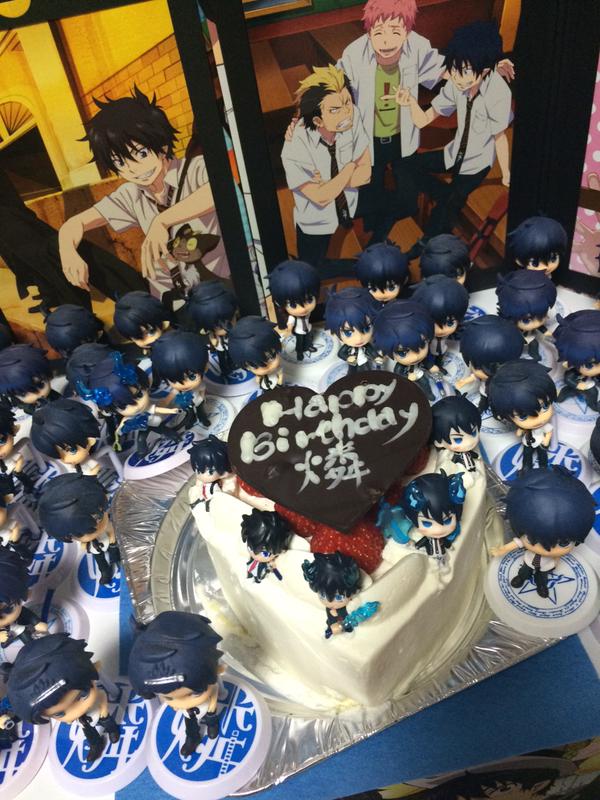 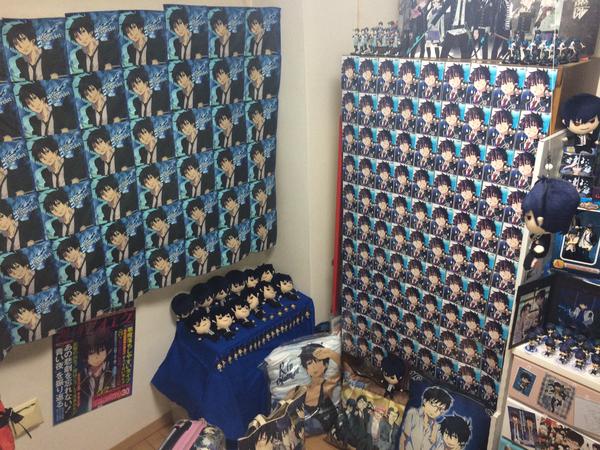 Ao no Exorcist synopsis from Haruhichan:

This world consists of two dimensions joined as one, like a mirror. The first is the world in which the humans live, Assiah. The other is the world of demons, Gehenna. Ordinarily, travel between the two, and indeed any kind of contact between the two, is impossible. However the demons can pass over into this world by possessing anything that exist within it. Satan the god of demons, but there’s one thing that he doesn’t have, and that’s a substance in the human world that is powerful enough to contain him!! For that purpose he created Rin, his son from a human woman, but will his son agree to his plans? Or will he become something else…? An exorcist?