It has been revealed that the upcoming television anime adaptation of Satsuki Yoshino’s Handa-kun manga is scheduled to air this July on TBS. The manga is a spin-off of Yoshino’s Barakamon manga, which was adapted into a TV anime in 2014.

In addition to this, two new visuals of Sei Handa have been revealed: 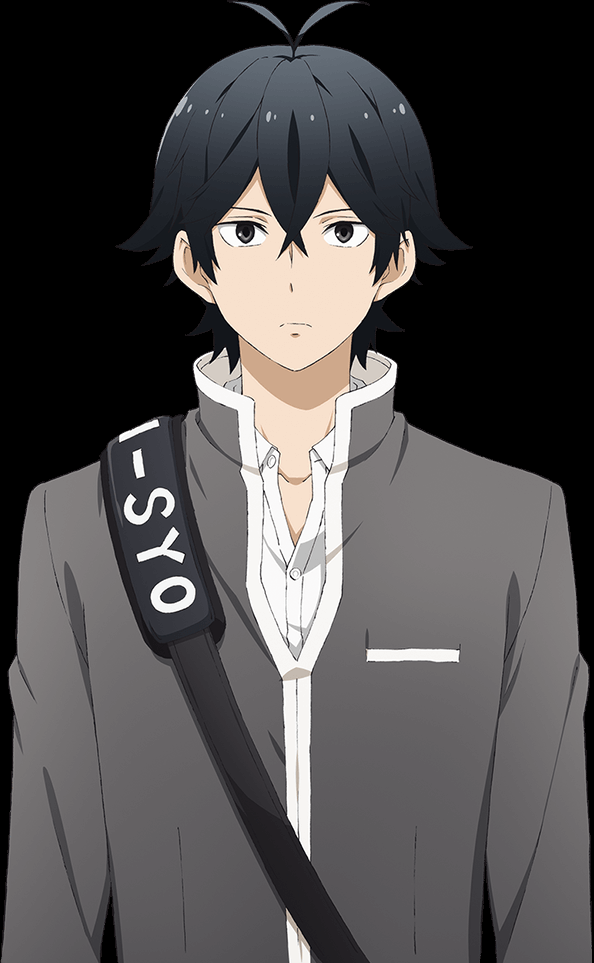 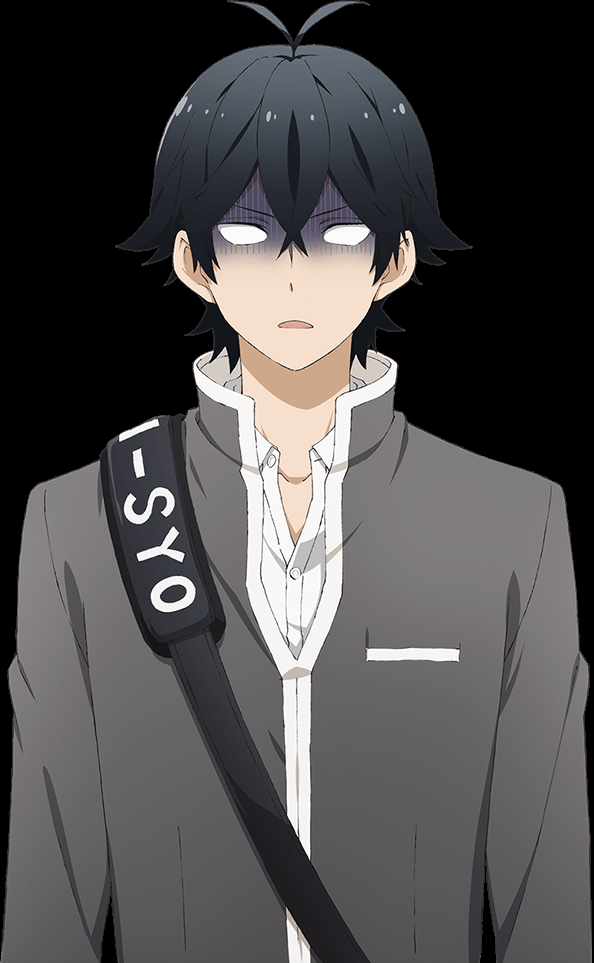