On February 27, 2015, it was hinted on Viz Media’s Shojo Beat’s official Twitter account that two new shoujo manga series will be filling up the English licensed manga shelves this year. And earlier this morning, the wait is over and the two new manga series have been announced: Akaza Samamiya’s (Hatsukoi Canvas, Torikago Syndrome) Bloody†Mary manga and Amu Meguro’s (Sugar, Mako to Aki-chan no Koigokoro) Honey so Sweet (Honey) manga.

Samamiya started Bloody†Mary on November 22, 2013 under Kadokawa Shoten’s Monthly Asuka shoujo manga magazine. It currently has 3 compiled manga volumes. The first volume was released on April 24, 2014 while the latest volume was shipped on November 21, 2014. The 4th volume will be released on March 26, 2015. The first English-translated volume will be out on December 2015. 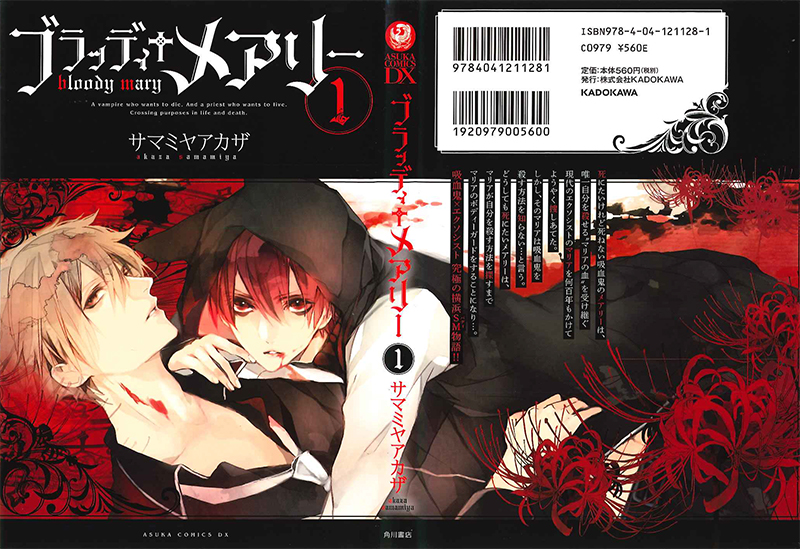 Synopsis of Bloody†Mary from Shojo Beat:

“Bloody” Mary, a vampire with a death wish, has spent the past 400 years chasing down a modern-day exorcist named Maria who is thought to have inherited “The Blood of Maria” and is the only one who can kill Mary. To Mary’s dismay, Maria doesn’t know how to kill vampires. Desperate to die, Mary agrees to become Maria’s bodyguard until Maria can find a way to kill him.

Meguro started Honey on August 10, 2012 under Shueisha’s Monthly Bessatsu Margaret shoujo manga magazine. It currently has 6 compiled manga volumes. The first volume was released on January 25, 2013 while the latest volume was shipped on February 25, 2015. The first English-translated volume will be out on January 2016. 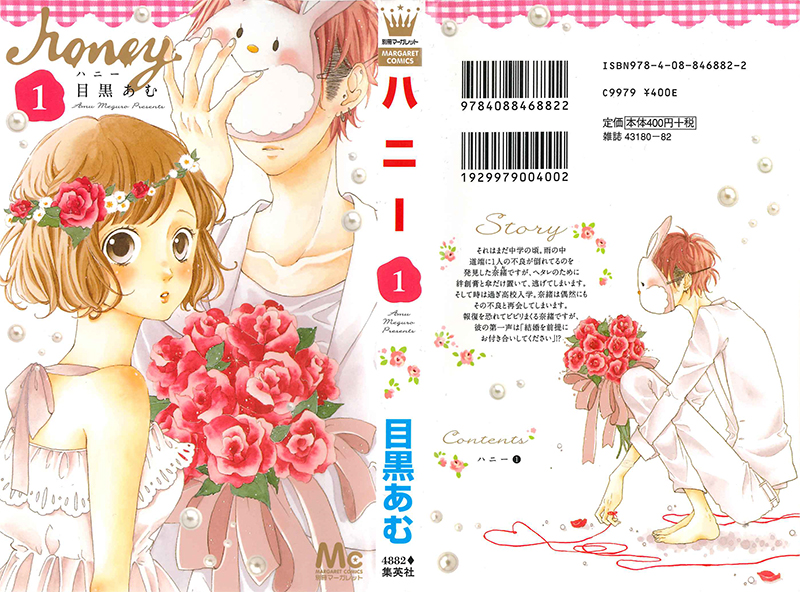 Synopsis of Honey from Shojo Beat:

Little did Nao Kogure realize back in middle school that when she left an umbrella and a box of bandages in the rain for injured delinquent Taiga Onise that she would meet him again in high school. Nao wants nothing to do with the gruff and frightening Taiga, but he suddenly presents her with a huge bouquet of flowers and asks her to date him—with marriage in mind! Is Taiga really so scary, or is he a sweetheart in disguise?

Yesterday, four new volumes by Shojo Beat has been released: 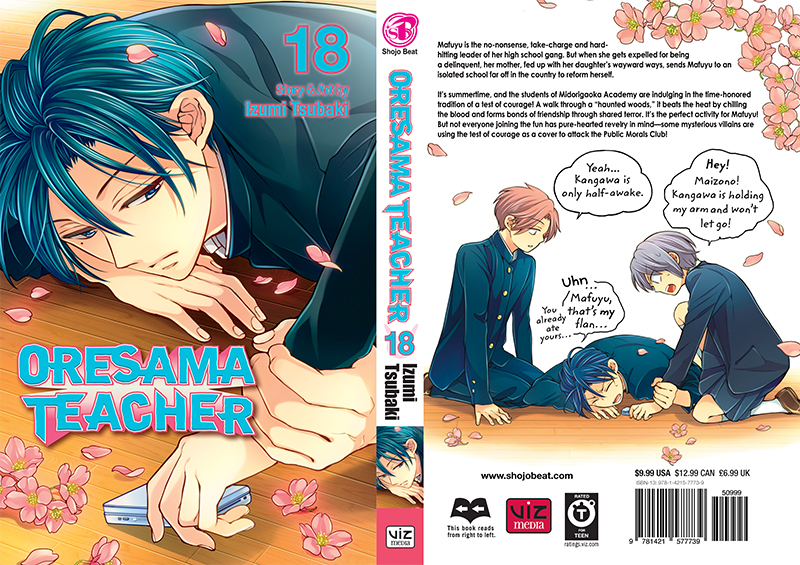 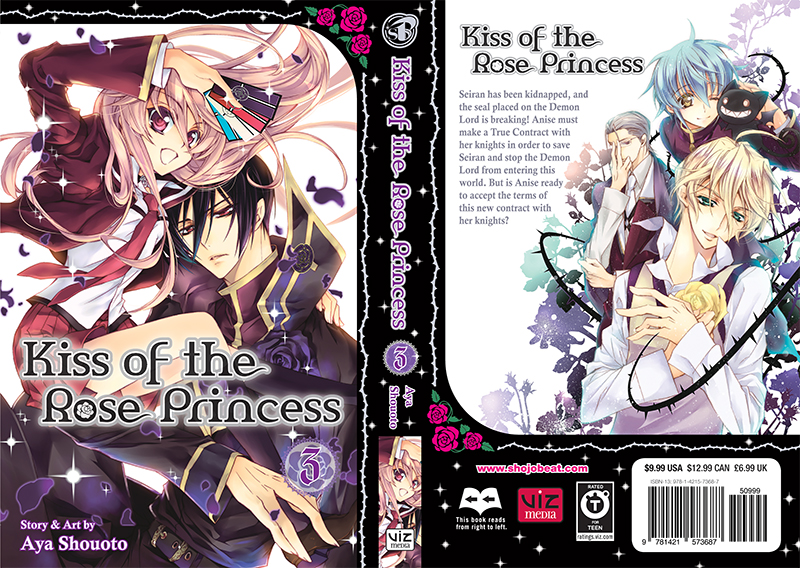 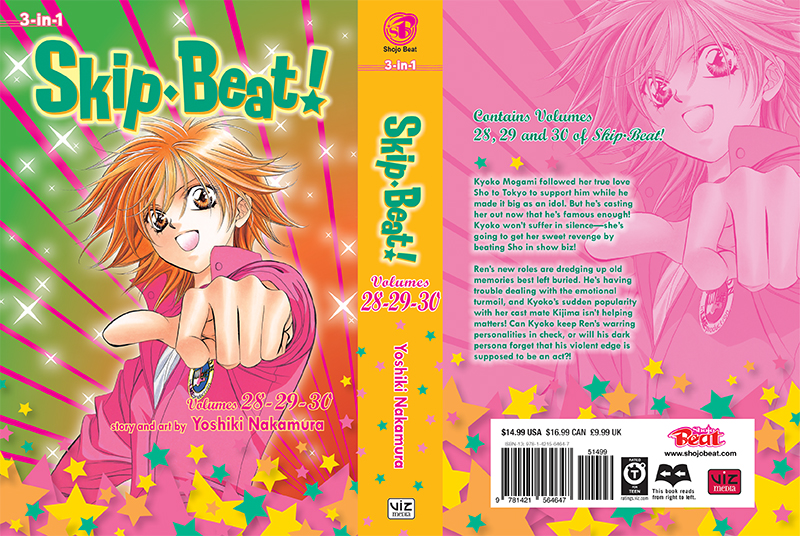 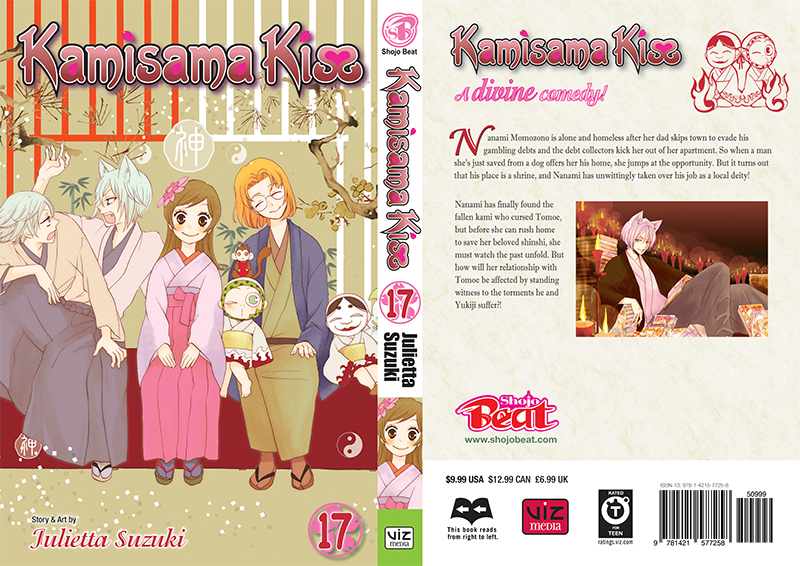