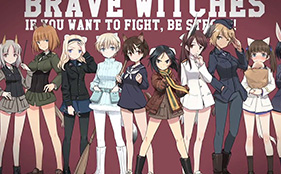 The official website of the Strike Witches anime project has announced that the upcoming anime based on the Brave Witches will air this July. In addition, the first designs for the TV anime were also revealed. 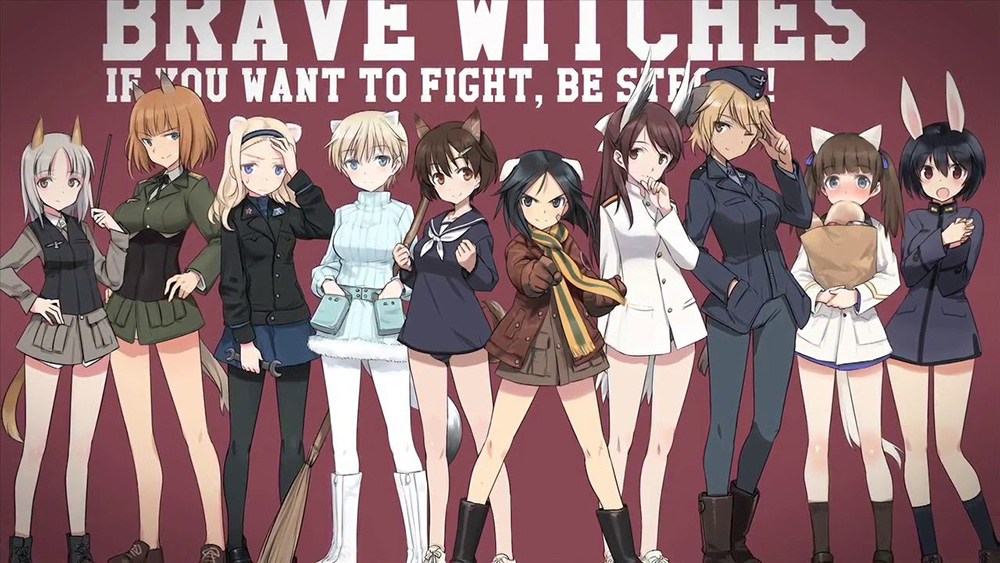 The upcoming anime will focus on the 502nd Joint Fighter Wing, known as the Brave Witches. The first character designs for the 10 members, based in St. Petersburg and Orussia, were also revealed:

Here is the first PV for the new anime:

In addition, the series has also been featured as a posters in the June 2016 issue of NyanType. This issue can be purchased here (get 5% off with coupon code MOE-N3Y-4YW0QK) and you can view the other posters from this issue here.

The official website for the Strike Witches franchise has been updated with a new visual for the upcoming Brave Witches TV anime.

The staff for the series include:

The Brave Witches TV anime will start airing this July during the Summer 2016 anime season. Further information about the upcoming anime will be revealed at a later date.