The January 2015 issue of NewType has revealed the cast for the upcoming original anime by Sanzigen, Bubuki Buranki. The anime will premiere in Japan on January 9 and will broadcast on various TV stations, such as Tokyo MX and AT-X. 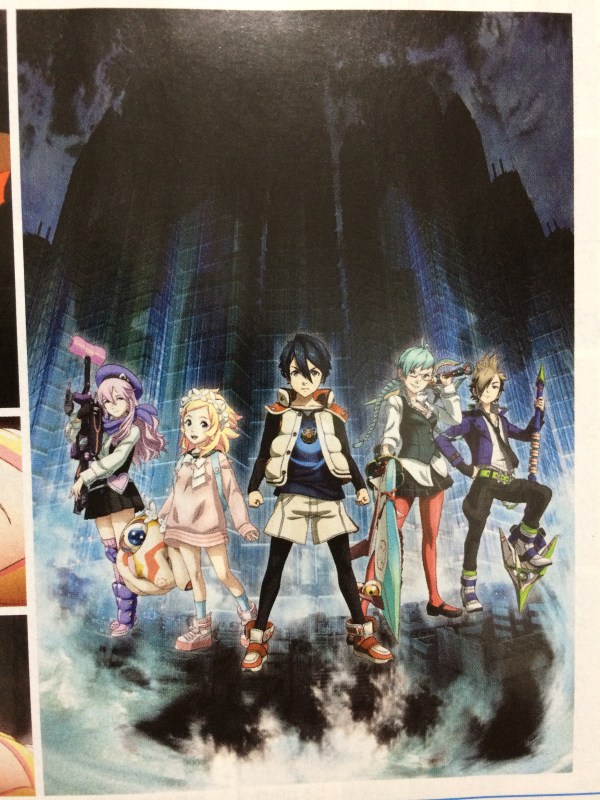