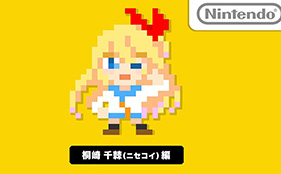 Nintendo have announced that Chitoge from Naoshi Komi’s Nisekoi is going to be playable in Nintendo’s Super Mario Maker on the Wii U! Chitoge will be available as new a skin for Mario in the game. Get ready to run insane obstacle courses made by fans in her new bits. There will also be new levels, developed by Komi.

Further details about the Chitoge skin in Super Mario Maker will be revealed at a later date. 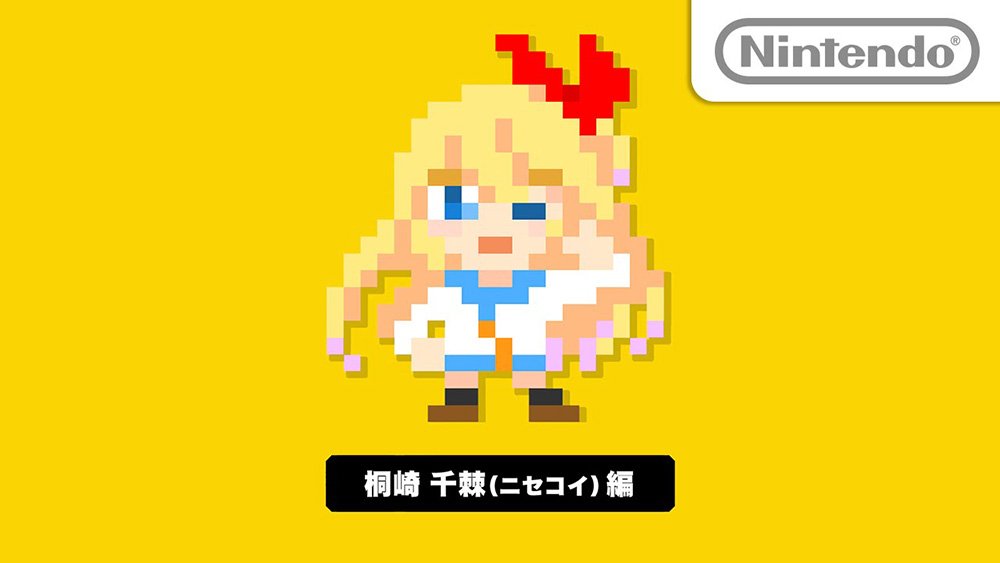