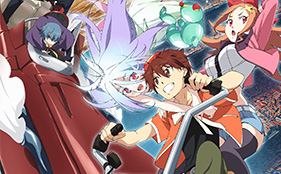 The official website for the 8-Bit’s currently airing original television anime Comet Lucifer, and the official Bandai Visual website, are both listing the first Blu-ray volume of the anime with English subtitles. The first volume will ship on January 29, 2016 in Japan.

Both sites also list a total of six Blu-ray volumes. The first volume will have two episodes. 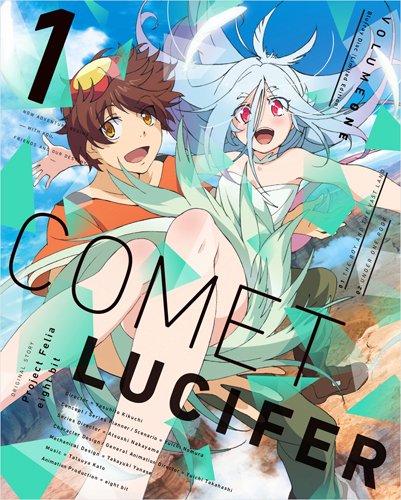 Here’s the promotional video for the anime series: 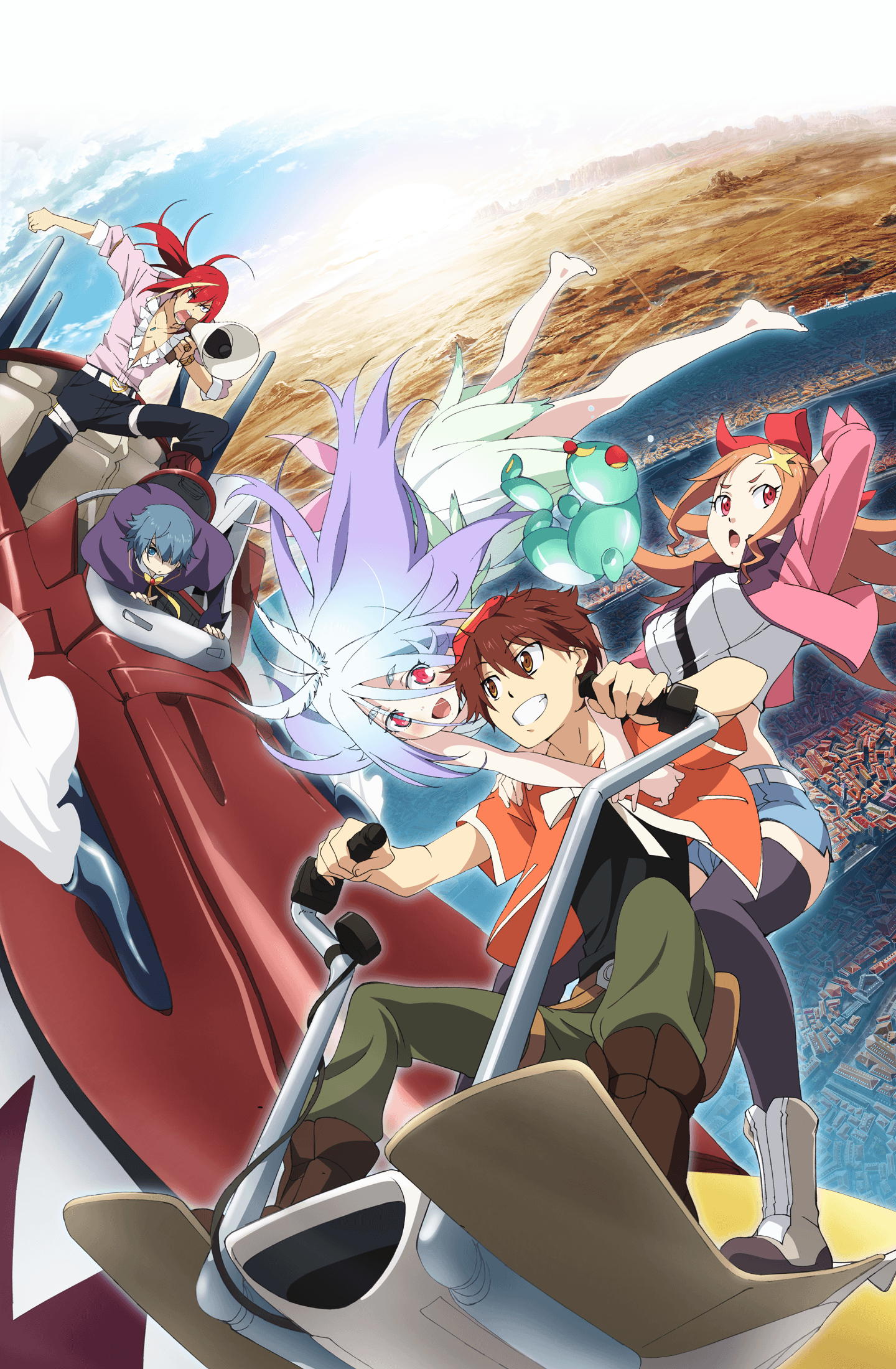 Comet Lucifer is an Japanese anime television series produced by 8-Bit and directed by Yasuhito Kikuchi. The series begin airing in October 2015. The anime has been licensed in North America by Sentai Filmworks.