The official website of the upcoming anime adaptation of Kotoyama’s Dagashi Kashi manga has revealed that the TV anime will be airing from January 7 next year. In addition to this, a new key visual and promotional video was unveiled. 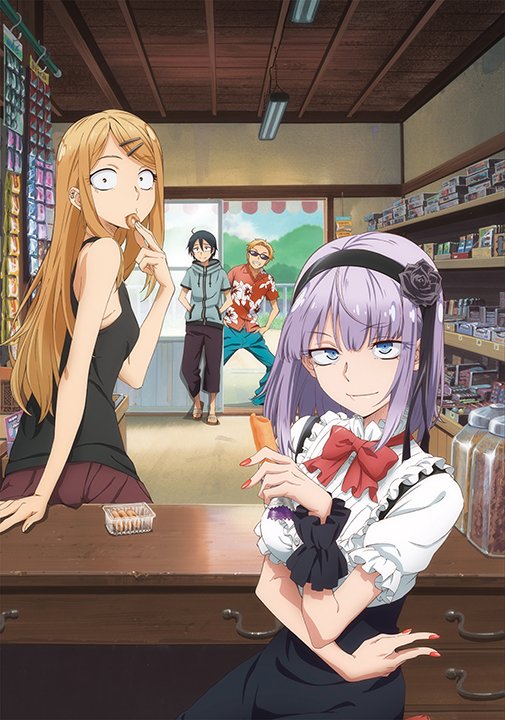