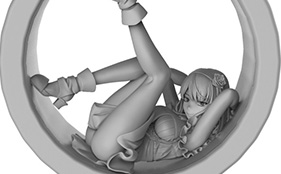 Figure maker Pulchra has revealed plans to make a scale figure of Dagashi Kashi‘s Hotaru Shidare. A teaser image of the upcoming figure has been revealed with no accompanying specifics on the release plans. 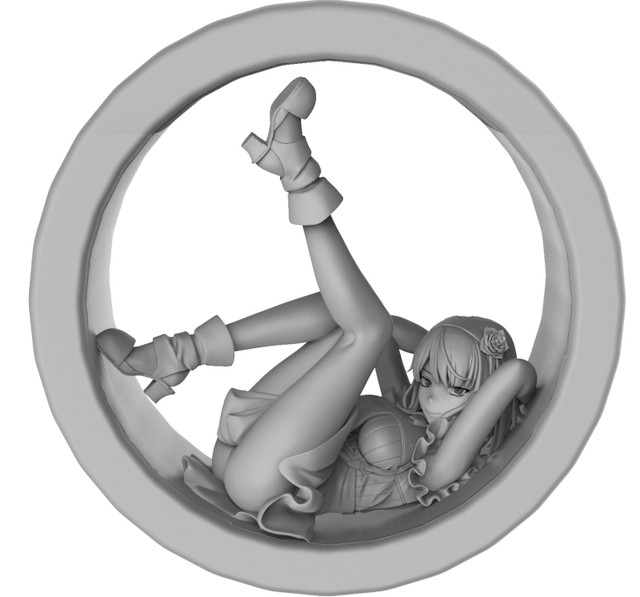 The figure is based on one of the scenes displayed in the anime adaptation. 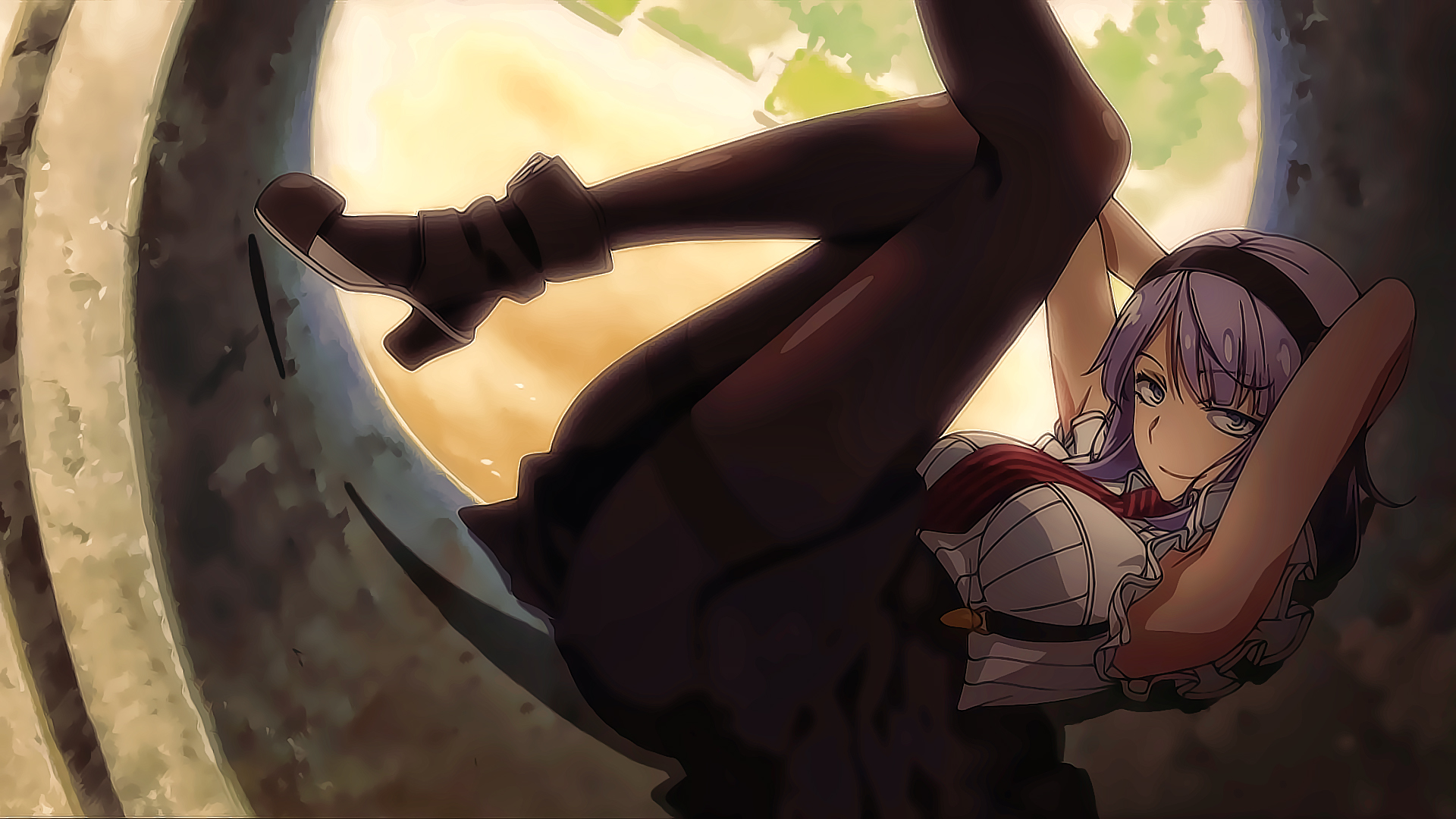