Shogakukan has reported that Kotoyama’s Dagashi Kashi manga’s print number has doubled its per volume circulation in the less than 4 months leading up to the debut of its TV anime adaptation.

According to the article, when the TV anime adaptation was originally announced in September of 2015, the first 2 volumes of Dagashi Kashi had sold about 450,000 copies total and were averaging about 200,000 sales per volume. When the 4th volume released on December 18, the total number of copies in print had increased about 1.2 million. As of January 10, about 1.6 million copies are in print. 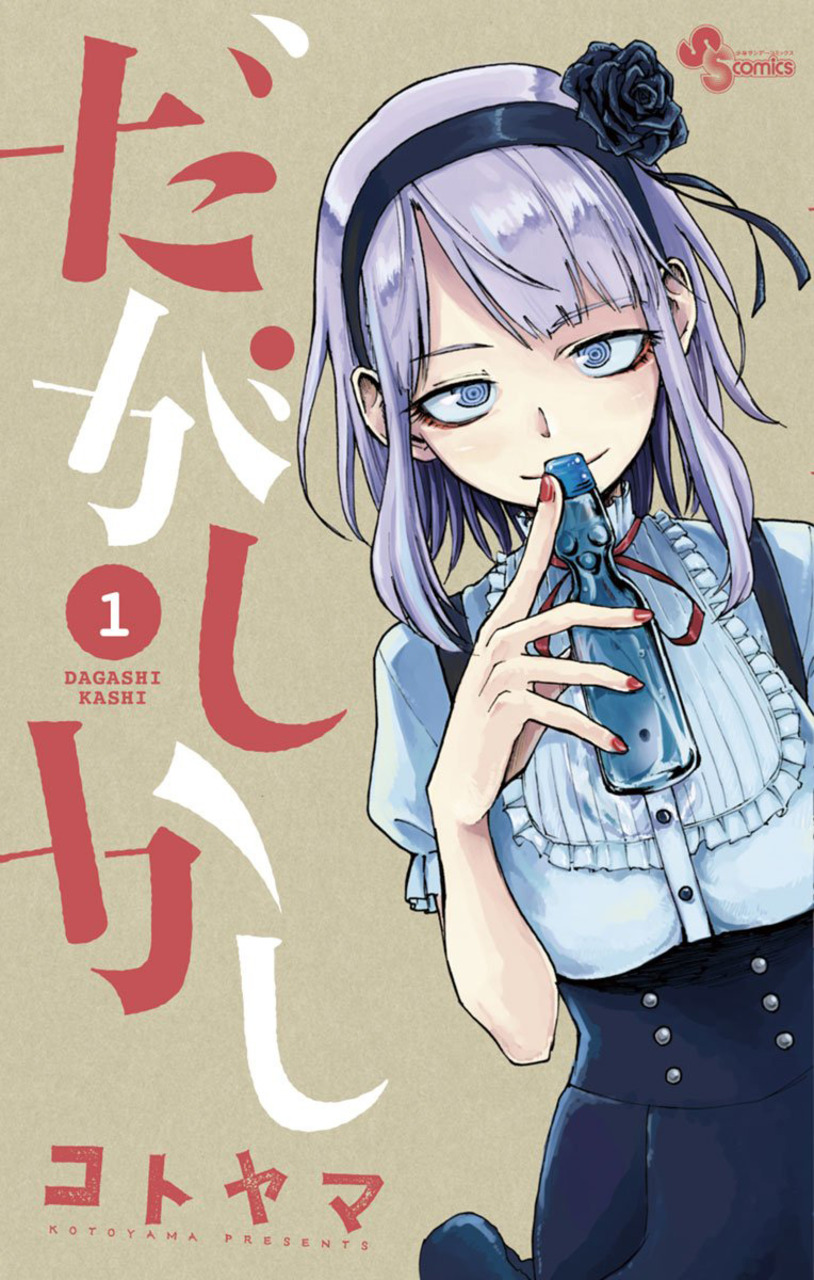