The official website for the upcoming TV anime adaptation of Tsuyoshi Yasuda’s Days soccer manga has launched and has revealed the main staff. 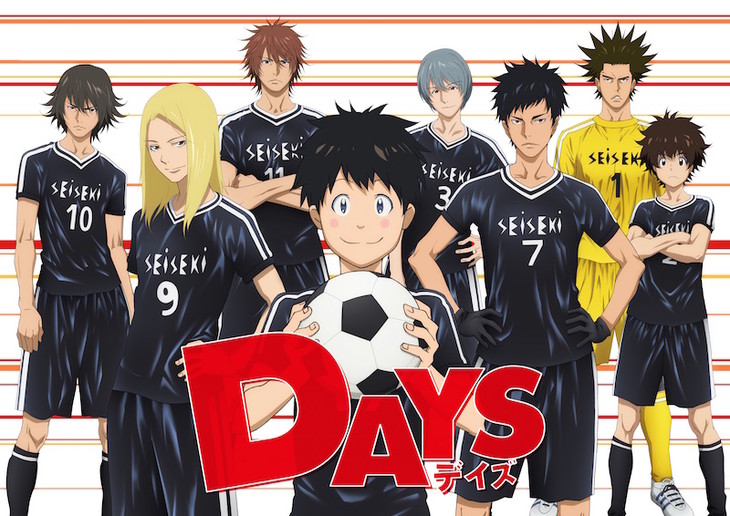