There is no doubt that Japan’s style of animation has had a huge impact on the western world. However, the rise of Japan’s style of animation in popularity over the years has also caused many people to look down on some of the animation styles, labeling them as “lazy” or going so far as to call it an “inferior” form of animation. I’m writing this post to address some of the misconceptions and criticisms people may have toward this style, whether it be from the most brainless of haters to professional animators or animation “experts” that see it as inferior.

It should also be known that most anime today is still hand-drawn, while western cartoons are animated with computers, and anime studios don’t make as much money as American studios.

It’s only shows that are for kids (Pokemon, Digimon, etc.)

I can understand why lots of people might believe this, mainly because the first anime people think of that they remember growing up is either “Pokemon” or “Digimon”. Another reason people may believe this is that most animation in the west is targeted at little kids (there are exceptions though) and see adults who watch anime as “freaks” or “weirdos”. Because of this, people may jump to conclusions and assume all of Japan’s animation is like that. However people who believe this just haven’t seen any great anime yet, they need to dig deeper and realize that anime is more than Pokemon and that there are anime for every category, whether it be romance, horror, comedy and even hardcore porn.

For the longest time people people have asked “why is anime so popular outside of Japan?” I will tell you why, it’s because of the accessibility to other cultures. As I mentioned earlier, there is so much anime out there that there is one to fit everyone’s taste, including anime this is targeted at western audiences. Unlike western animation, where the mouth is animated to watch the words perfectly. In anime, the mouth just moves up and down, and sometimes people see this as bad animation. However the reason they do this is not because the animators are lazy but because dubbing makes a lot more sense. Take a look at the video of “God Knows” from “The Melancholy of Haruhi Suzumiya”, they animated it so that Haruhi’s mouth exactly matches the lyrics, but then take a look at the English version, it looks ridiculous right? If the mouth was perfectly synched then it would take away anime’s accessibility to other cultures. Despite being animated before voice-overs, unlike American cartoons, they still do a good job matching the mouth flapping. Even so, the mouth movement does not make one style inferior to the other, it all comes down to a matter of preference. 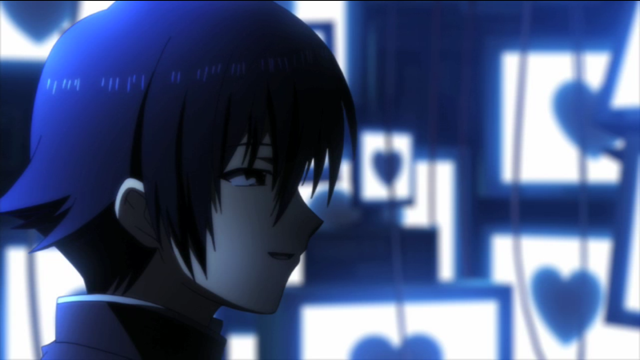 Another reason some people see anime as “inferior” is because sometimes there will be scenes where a character is talking on screen, but the only thing moving will be his mouth. This may or may not be true depending on the animator, but for the most part this is not lazy animation, it is simply part of the style. In anime, characters are drawn to look more realistic than western cartoon characters are, this also means that the characters are animated to depict more realistic movement. Unless you have ADHD, you probably don’t wave your arms around randomly when you are talking, especially during a dramatic moment. No normal human being on this earth would jump out of bed and run around screaming “I’m ready”. Sure, this technique may save money, but that isn’t why they do it. Even when they do this, depending on the situation, sometimes they will have a character’s hair being blown by the wind and moving or cherry blossoms flying across the screen.

They use camera panning to “cut-corners”. 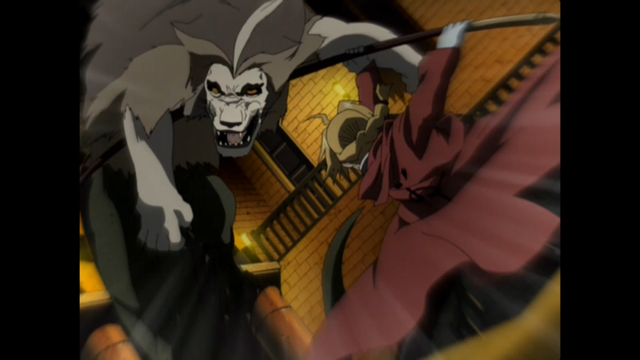 Another complaint is that sometimes they use camera panning to make it look like something is moving when it isn’t. Once again, this isn’t because they are lazy, this is another unique part of the style that they do for effects. Sometimes during action scenes they will show a picture where the characters are still, but they will slowly be moving and have some sort of special effects on the screen. This is another part of the style that no other style of animation uses, in fact, it’s pretty unique since you have to use your imagination.

One time, the artist Pablo Picasso tried a different style of art where he took away some of the details from the face. It wasn’t because he was lazy, it was because he was trying something different. Saying that anime is inferior because of this technique would be like saying Picasso sucks because he didn’t draw like Leonardo da Vinci.

The episodes build up on one another. 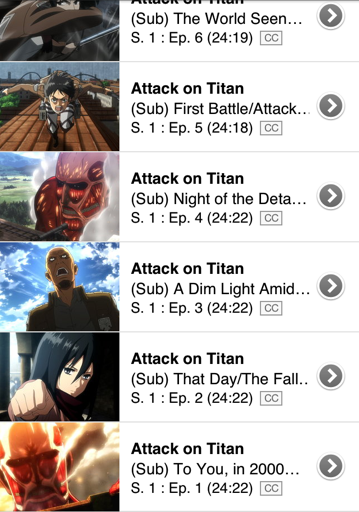 I can see why this would be an issue to some people. Most people in the west view cartoons, or TV in general, only as a way to kill time on a weekend or after work. Many people are busy with their jobs and school which means they don’t have time to sit down and watch a show episode by episode from the very beginning, so most shows in the west do not do this (however there are shows that do this, a good example being “24”). Anime uses a style of storytelling where all the episodes are part of one story. I like to say “anime is like math”, you can’t do long division without knowing how to subtract, meaning that you can’t jump right in the middle of Death Note and have any idea what’s going on without watching earlier episodes first. This may be a problem for some people, especially since many anime on TV have hundreds of episodes, but I can say to people who don’t have the patience or the time to watch a show all the way through is that anime is not for them, but saying this is an inferior form of storytelling is like saying H.P. Lovecraft sucks because he doesn’t write like J.R.R. Tolkien.

What do you think?

Hopefully I cleared up some misunderstandings people have have about the Japanese animation. Once again, I’m not saying that the Japanese style is superior to all other styles. I’m trying to say that it is not inferior to other styles and I am addressing some of the reasons people might think this. In the end, it all comes down to personal preference. Even so, when you bring up all this technical junk, saying American animation is superior because it has more animation would be like saying “‘The Last Airbender’ had a higher budget than ‘The King’s Speech’, that automatically makes ‘The Last Airbender’ superior'”.

Do you think Japan’s style of animation is inferior or superior to American animation? Or do you think that they are both the same, leave a reply stating what you think.