The official website of Kouji Wada has announced that the Japanese singer has passed away at the age of 42, on Sunday, April 3 due to cancer in his upper pharynx. 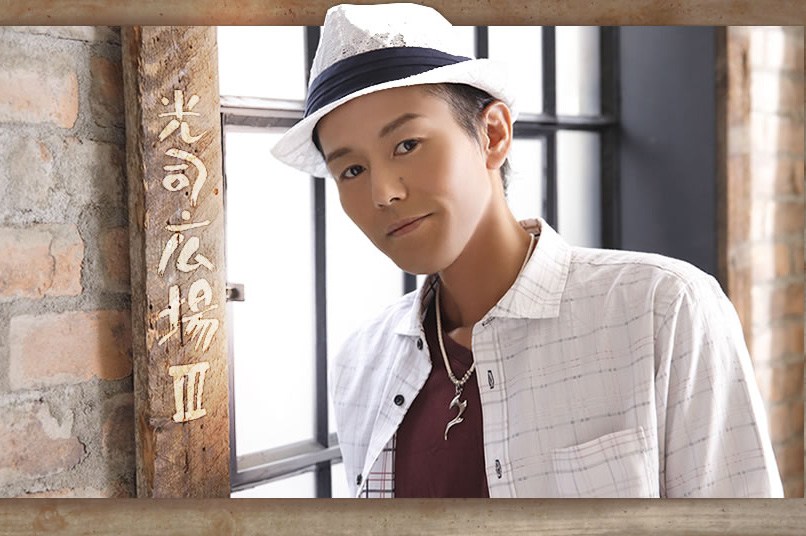 Wada, born in Fukuchiyama, Kyoto, Japan on January 24, 1974, is most known for performing the Opening theme song to the 1999 TV anime Digimon Adventure. The theme song, Butter-fly, was also his debut song from his first album All of My Mind. Since then, Wada has been performing the main theme songs to many of the Digimon anime series. He has also produced many songs outside ofDigimon, including many of the songs from his Kazakami no Oka Kara album, and a song for the 2001 Transformers anime. His most recent song is Seven, which was produced for Digimon Adventure tri. and was released earlier this week.

The first details about his battle with cancer were revealed in 2003 where he went on a two year hiatus; he resumed his singing career in 2006. In 2011 he had another hiatus after the cancer metastasized despite being treated in 2003.