Japanese theatre Cinema City has recently updated their website with the first listing for the upcoming Dragon Ball Z 2015 Movie. The site for the Tokyo theatre has revealed that the movie will be airing on April 25th and that it will run for a unconfirmed total of 120 minutes. The upcoming movie will be the 15th installment in the prodigious series of films.

Text: The entire universe eagerly awaits
Text: Original concept, scripts, character design
Text: Akira Toriyama
Shenlong: Now, say your wish. I will grant you any one wish only.
Text: There’s someone I want you to revive.
Shenlong: Your wish has been granted.
Text: The worst wish in history. Now, despair begins. 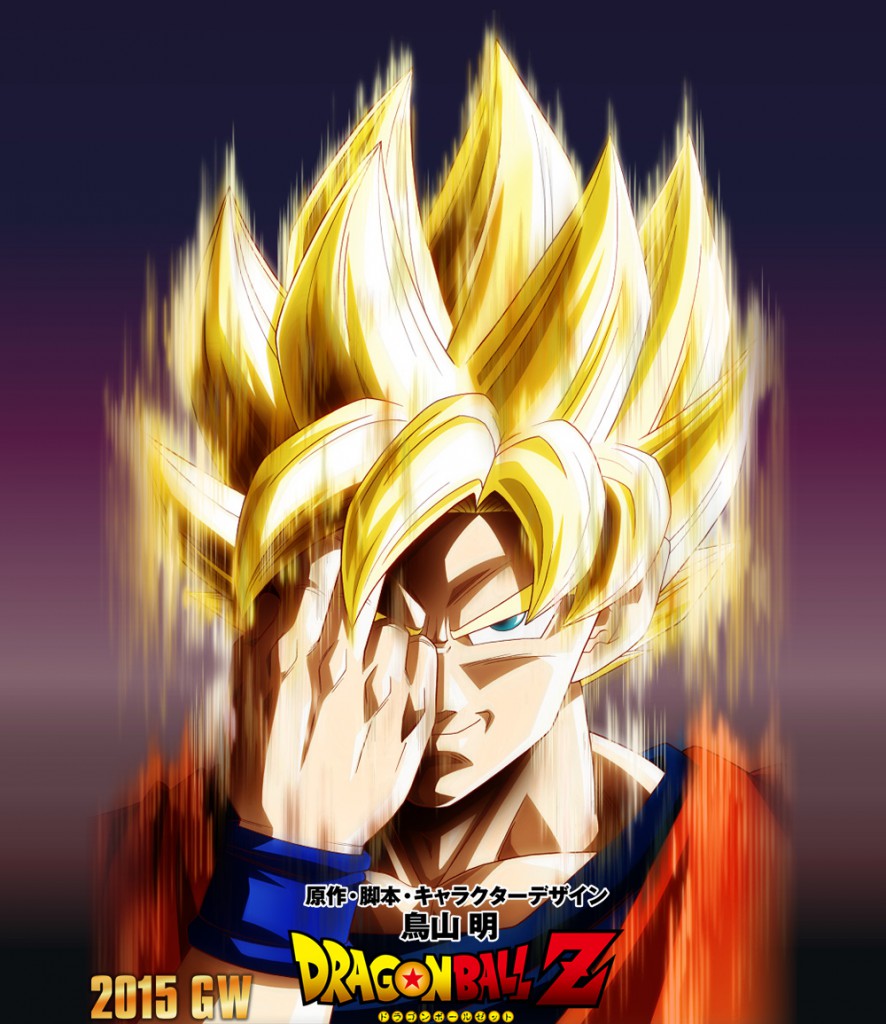 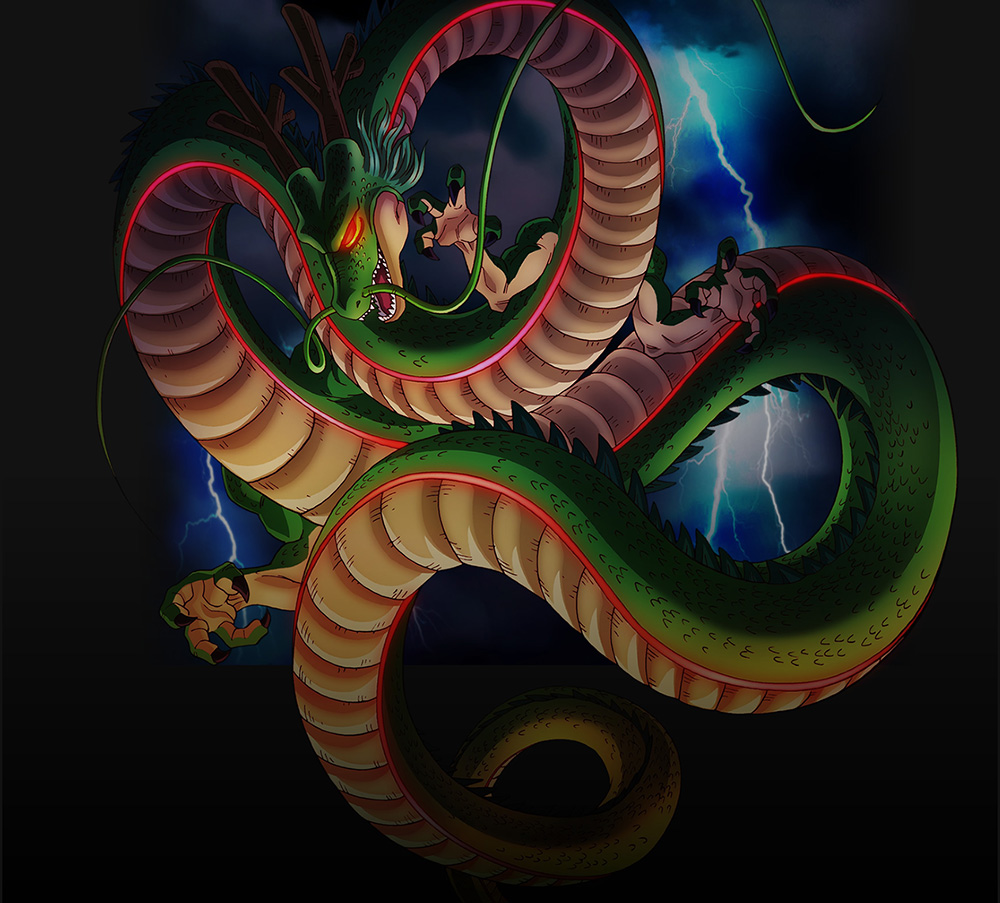