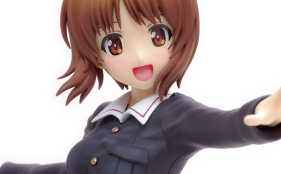 From the figure manufacturer Wave, a new figure from the popular tank series Girls und Panzer was recently announced and its none other than everyone’s favorite tank commander Nishizumi Miho!

The 1/8 scale figure comes in at 220 mm (around 8.5 inches) and will be retailing at 9800 yen plus tax (about 82 USD). The figure features a smiling Miho in her signature panzer jacket, complete with anglerfish logo on the back. The prototype base is a rather detailed earthy patch on which her combat boot will be resting. Overall its a rather simple figure but one that will still be a welcome addition to any fan of the series. 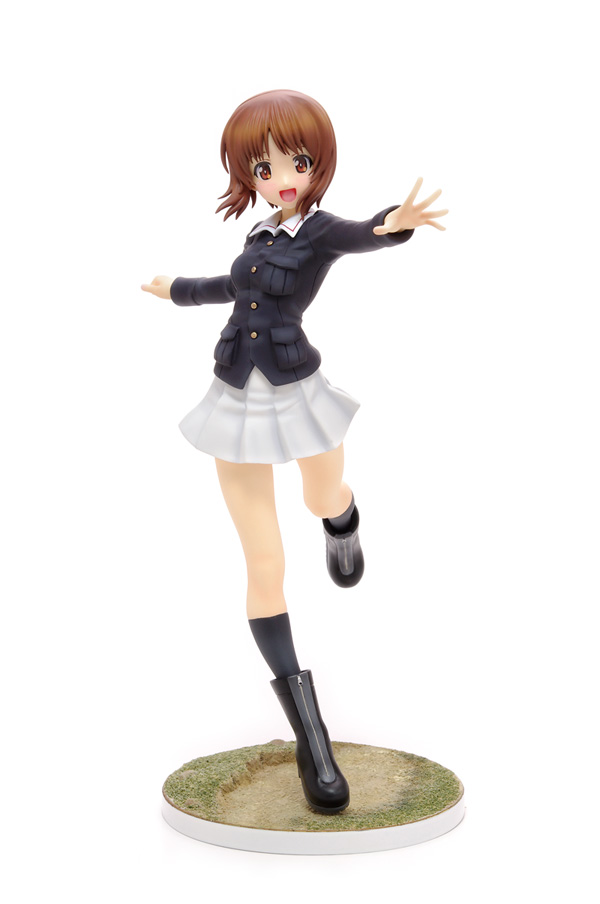 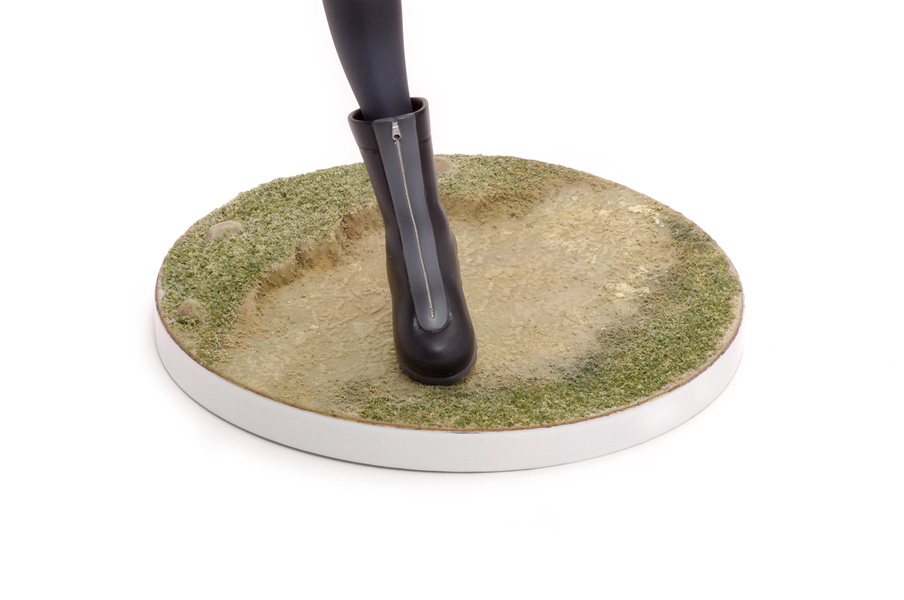 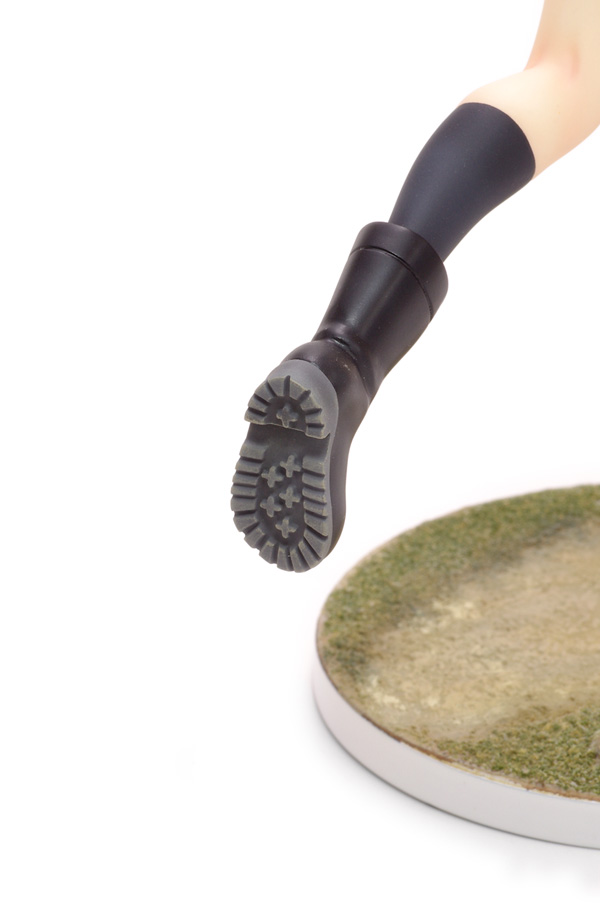 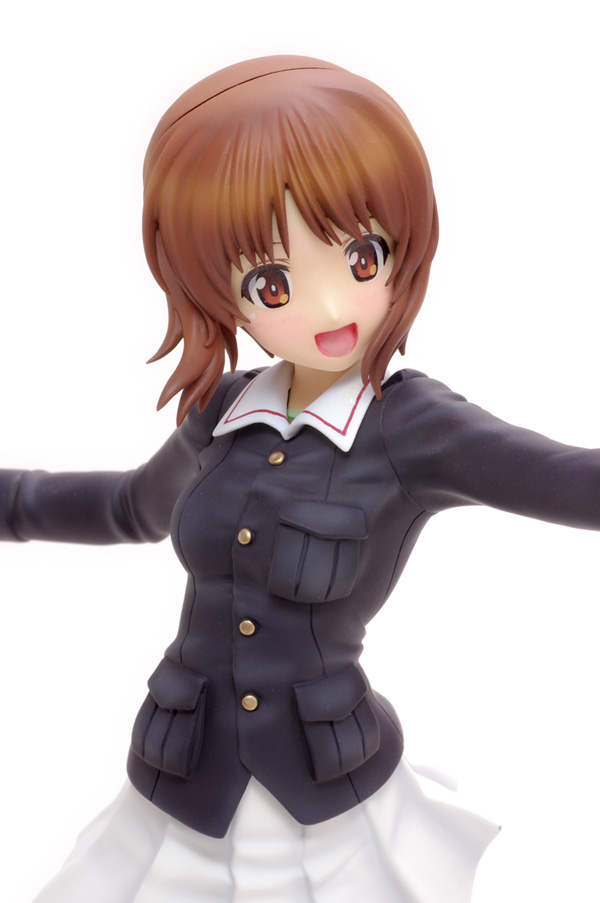 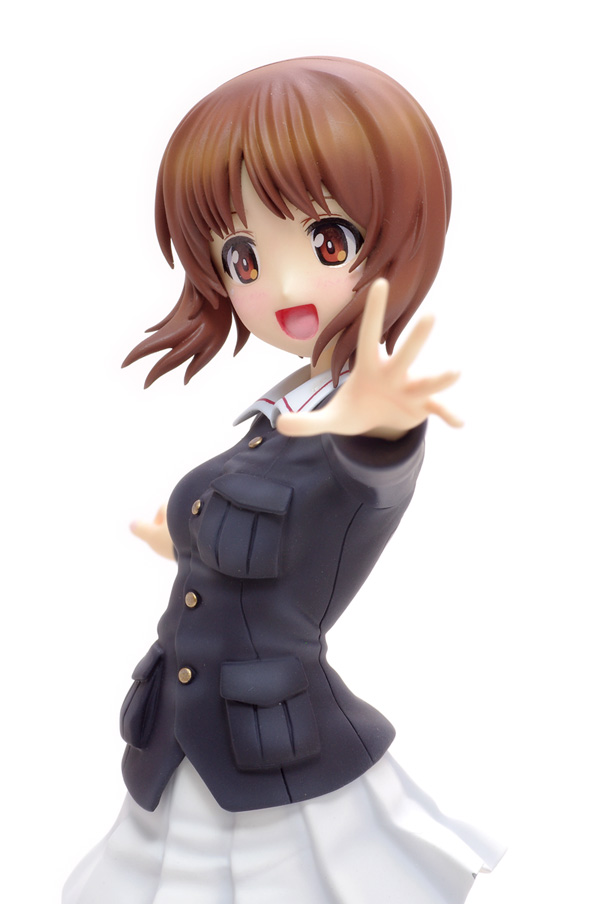 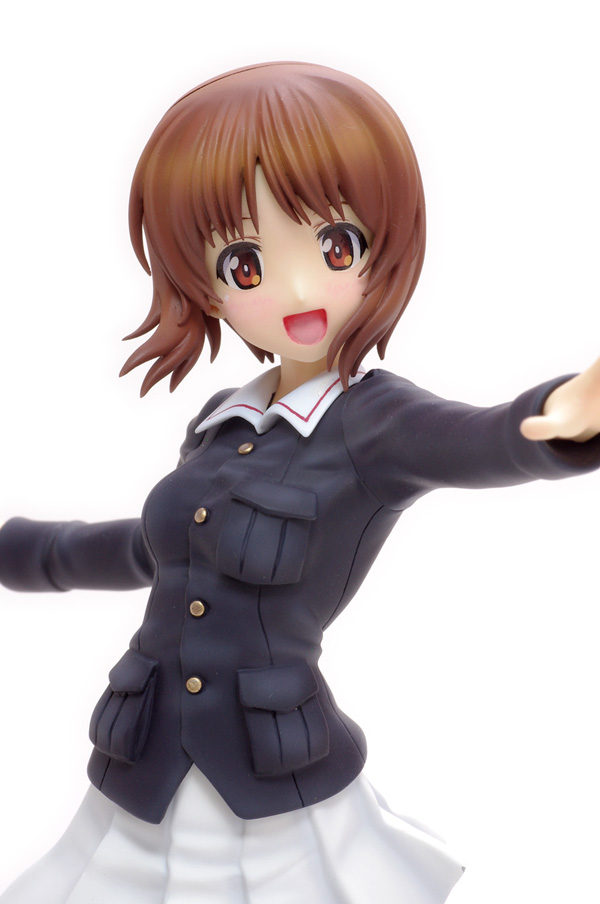 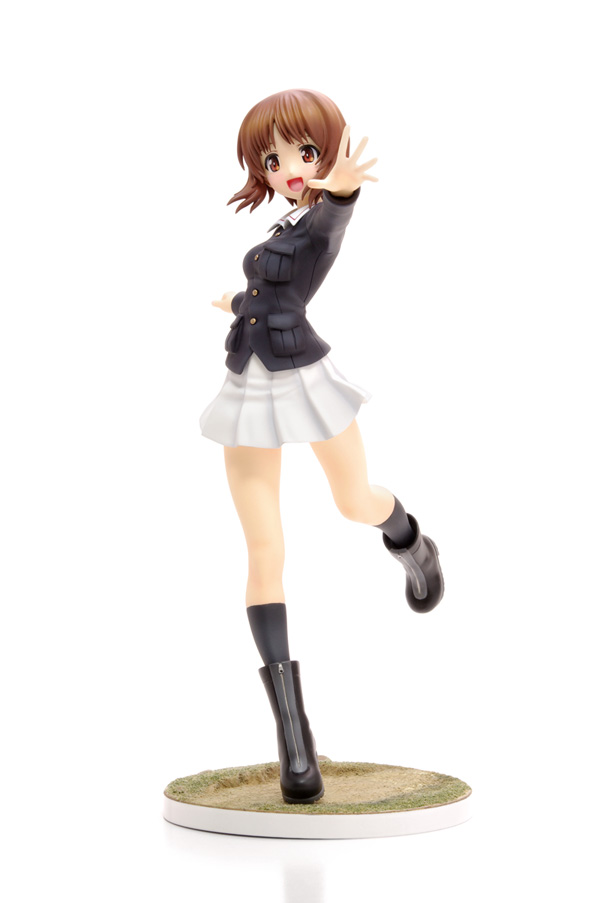 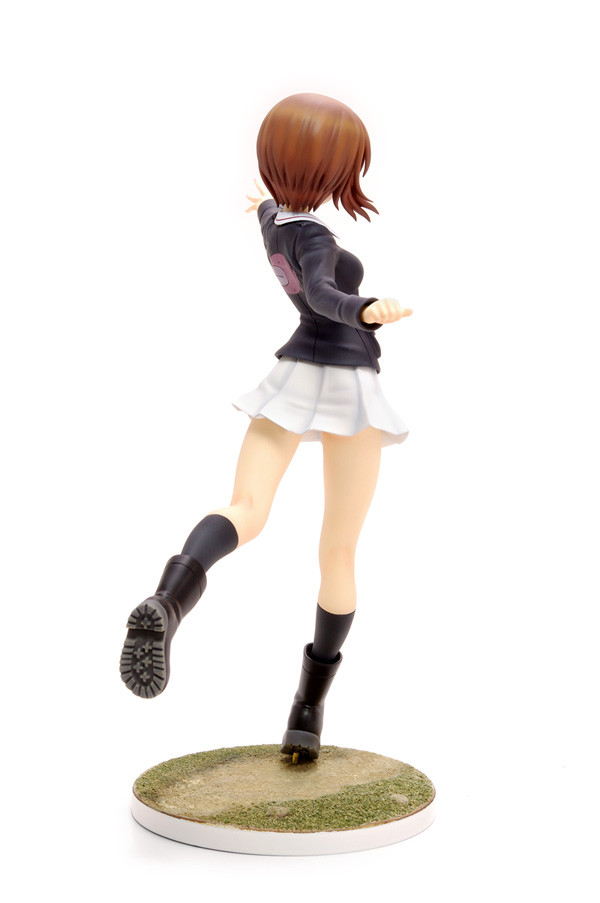 The figure is now or will soon be up for preorder now at all major figure selling sites!