In the latest issue of Shueisha’s Weekly Shonen Jump it has been announced that a second season of the anime adaptation Haruichi Furudate’s Haikyuu!! manga has been green lit.

Here is another announcement of the second season that was earlier revealed in the magazine: 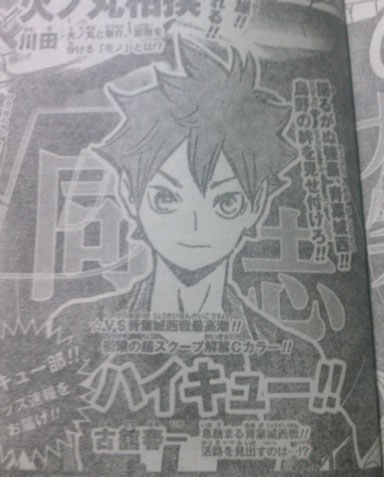 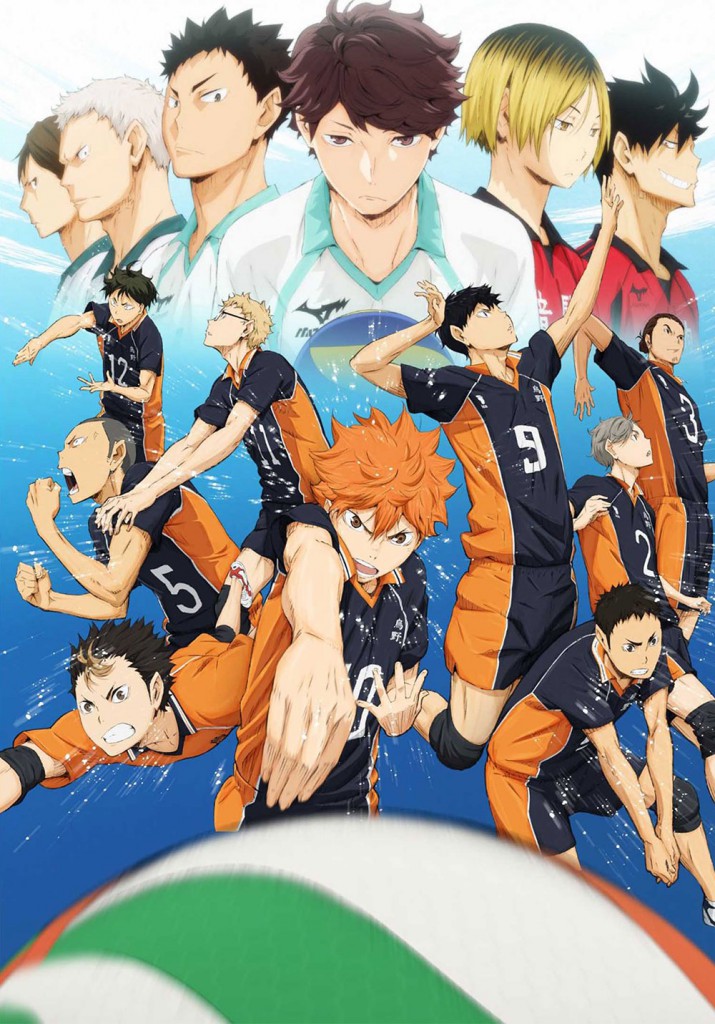