The official website for the anime adaptation of Haruichi Furudate’s Haikyuu!! began streaming a promotional video for the second Haikyuu!! compilation film, Haikyuu!! Movie 2: Shousha to Haisha on Wednesday. The film will release in Japanese theatres on September 18th. 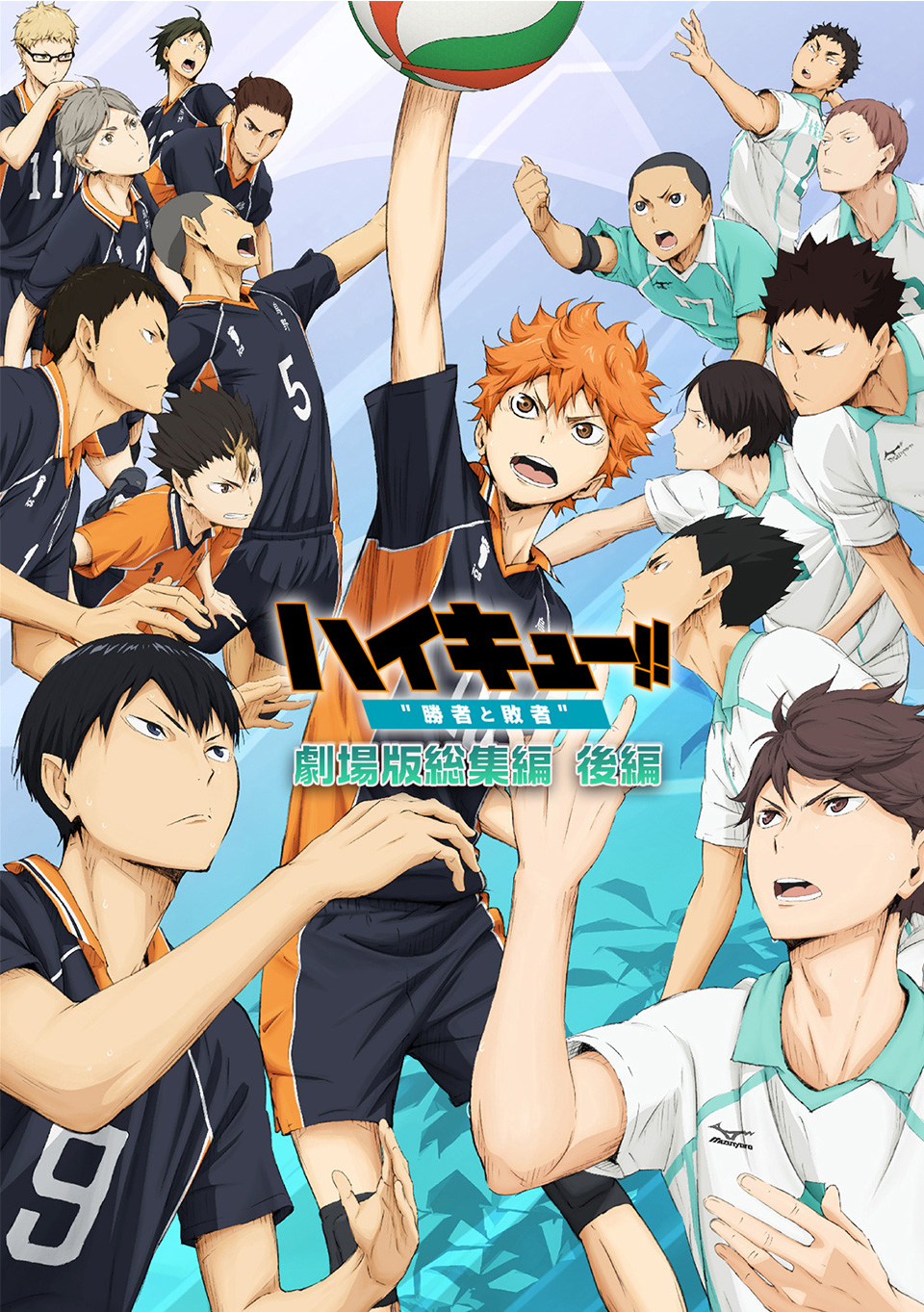 In addition to this, a new visual was revealed for the recent “Haikyu!!Matsuri!” event which was held at Yokohama Pacifico on August 30.

A new visual of the main characters was revealed earlier: