The Gintama pop-up stores run by Bandai Namco will be offering a limited run of “madao”-themed cardboard boxes. Madao, which roughly translates into “totally hopeless old guy” – is an epithet often applied to down-on-his-luck samurai Hasegawa Taizou who is also known as “The God of Cardboard” from the Gintama manga and TV anime. 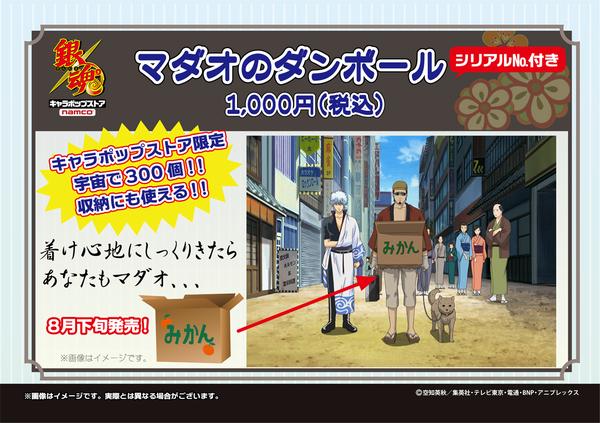 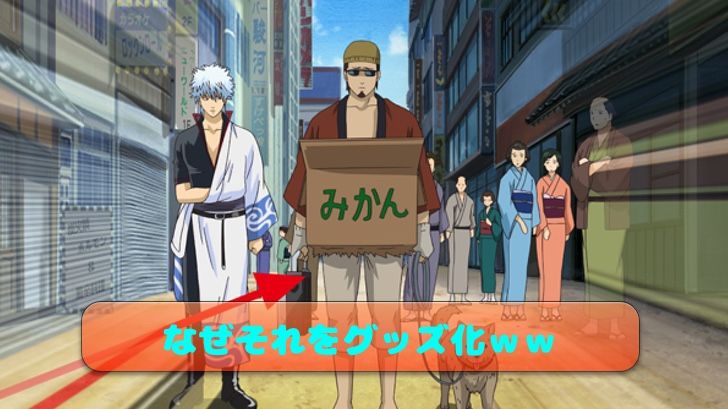