Home Anime Hitsugi no Chaika Gets 2nd Season for Fall

According to official Twitter account for Hitsugi no Chaika, an announcement has been made that the series will be receiving a second season that will air Fall/Autumn 2014. More information on the second season will come at a later date.

Which roughly translates into: 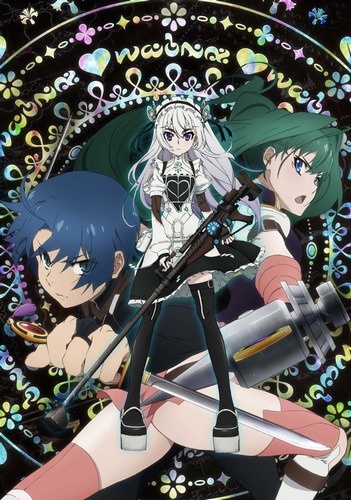 The first season began airing this past April (Spring 2014) and is still currently airing. As of writing this, the first season is currently on episode 6 out of the 12 episodes it has set for season 1.

Space Dandy by Bones earlier this year was confirmed to get a second season this Summer, and now Hitsugi no Chaika! Are you looking forward to the second season?