On Tuesday, Shogakukan’s Bessatsu CoroCoro Comic magazine will release its February 2015 issue with an announcement that Hideyasu Takahashi’s Kaitou Joker (Mysterious Joker) anime will receive a second season for April 2015.

Takahashi began writing and illustrating the comedy-mystery manga Kaitou Joker on 2007 in CoroCoro Comic magazine. There are currently 19 compiled manga volumes that was published. The latest 19th volume was released yesterday, December 19. The manga is also the 58th Shogakukan Manga Award (2013) in the Children’s manga category winner. 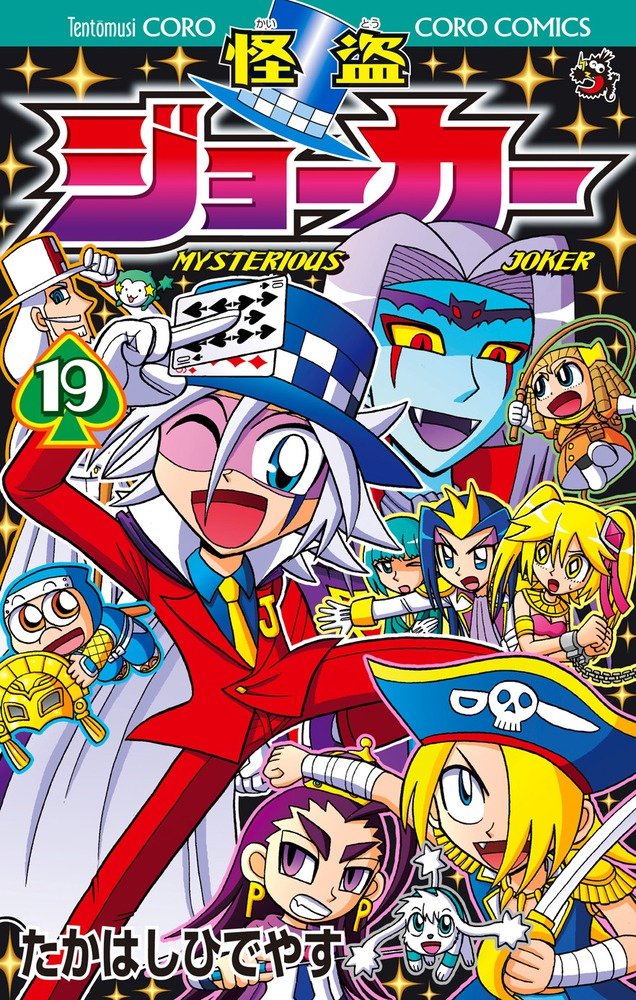 The manga had received a 13-episode anime adaptation produced by Shin-Ei Animation (Crayon Shin-Chan, Tonari no Seki-kun). The first season aired on October 6, 2014 and will be finished on January 5, 2015. 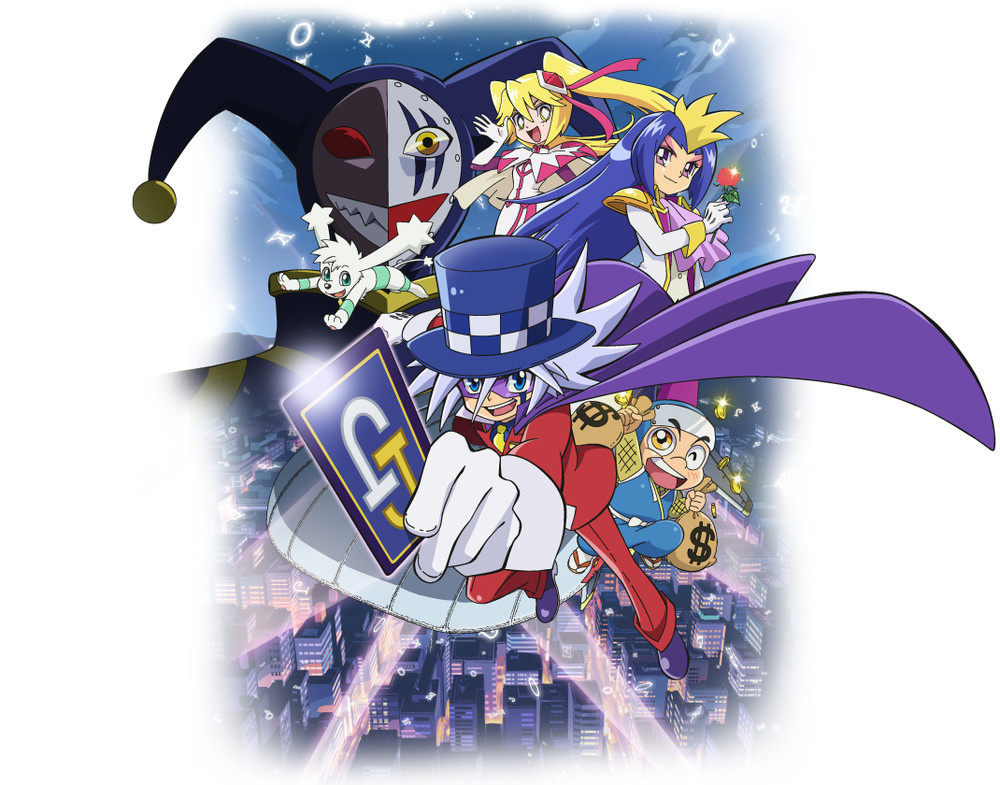 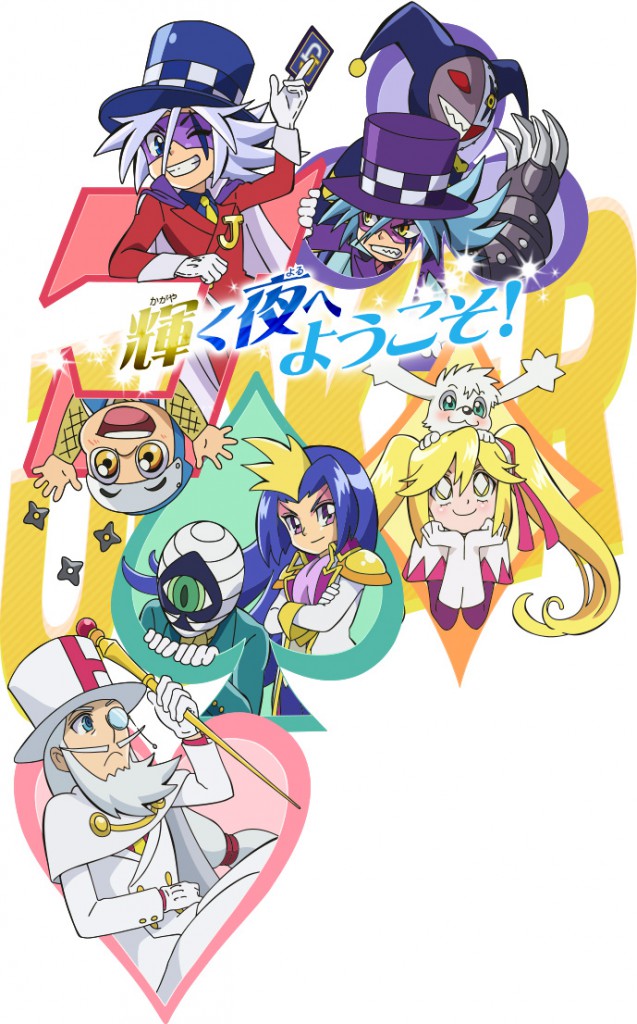 Synopsis of Kaitou Joker from Haruhichan:

In the story, there is nothing in the world that the mysterious phantom thief Joker cannot steal. He goes after one treasure after another in unpredictable capers with seemingly miraculous tricks.