This year’s 11th issue of Shogakukan’s Weekly Shonen Sunday magazine revealed that an anime adaptation of Daichi Sorayomi’s Keijo!!!!!!!! (Hip Whip Girl) manga series has been green-lit. Further information about the anime will be revealed soon.

In addition to this, the visual that was revealed inside the magazine has been unveiled online: 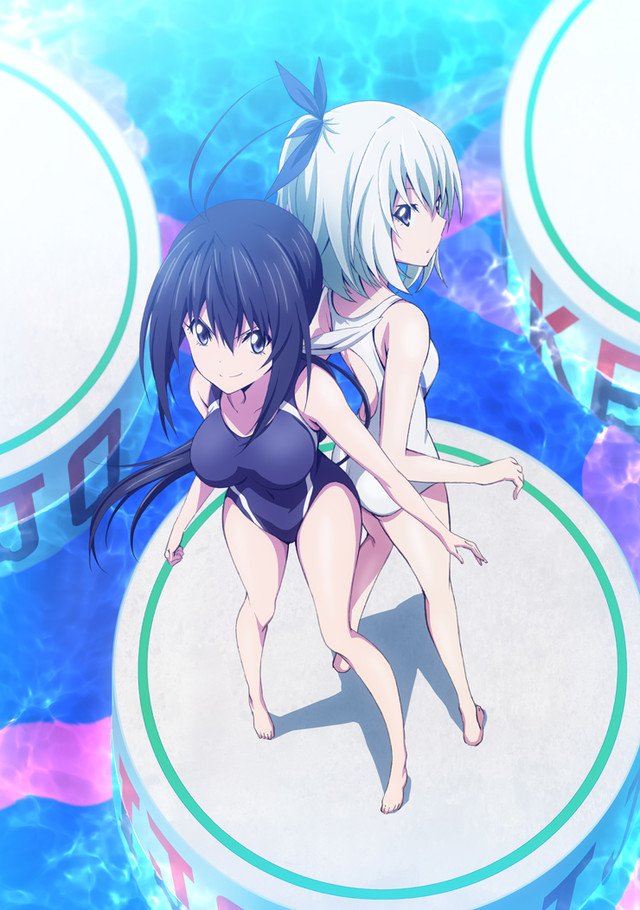