The Winter edition of this year’s Wonder Festival will be held at Makuhari Messe Hall in Chiba on February 8, 2015, and Kotobukiya has decided to tease fans with what they’ll be revealing at the Wonder Festival 2015 Winter this year. 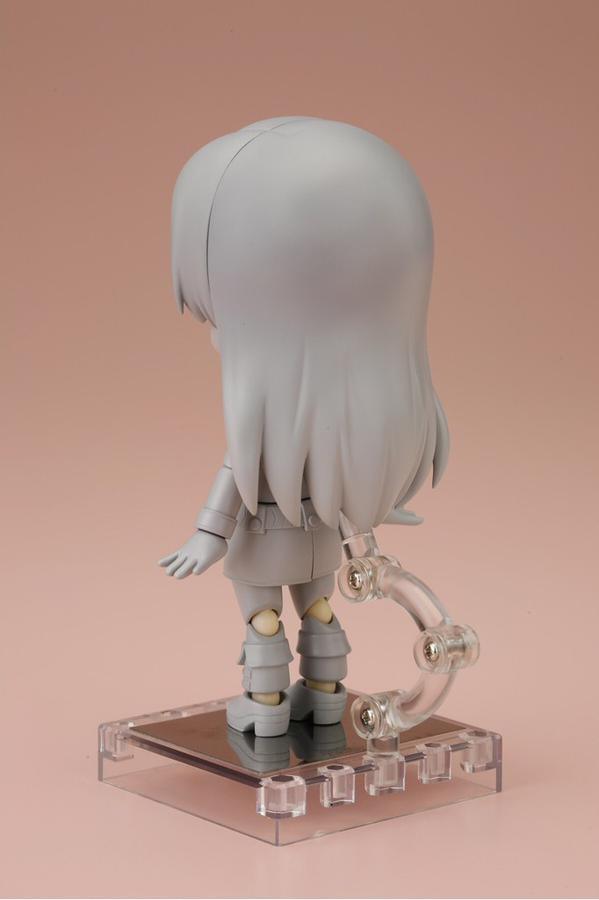 A full figure of Kantai Collection’s Inazuma and the Cu-Poche version was also revealed: 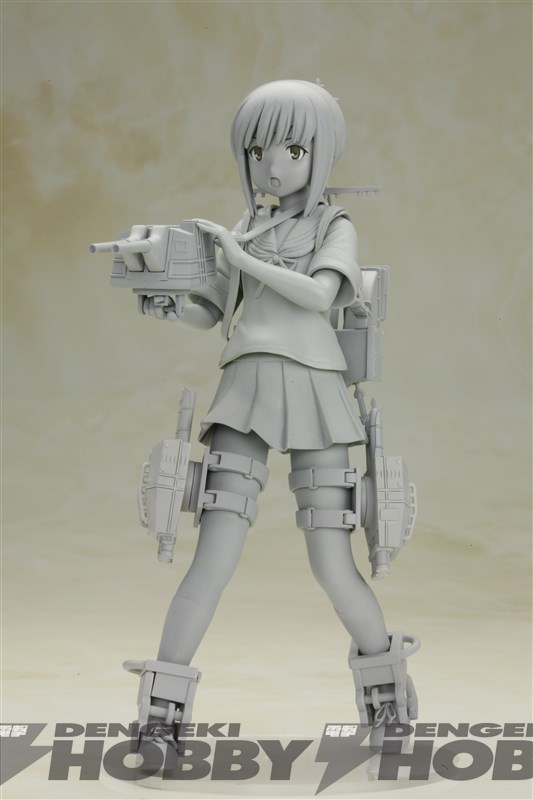 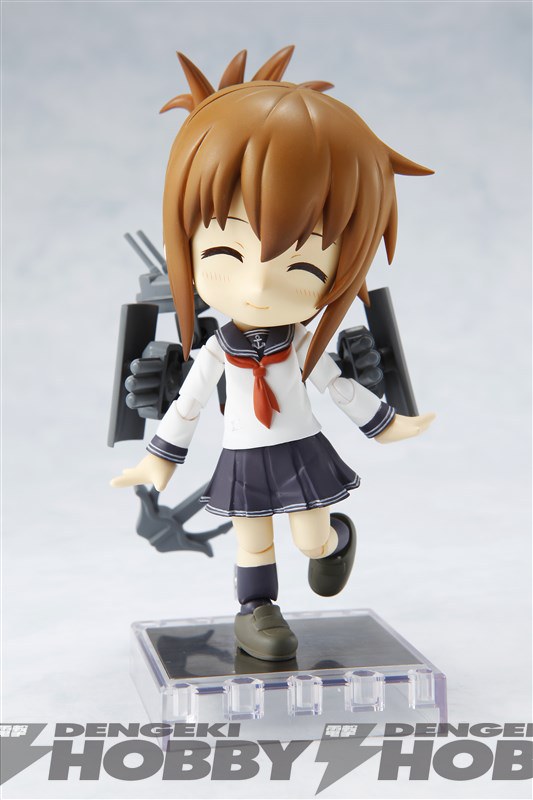 While if you’re lucky enough to attend the event, the Kotobukiya Wonder Festival booth will also be selling event-exclusive merchandise, and it will include a limited edition The [email protected] Movie Cu-Poche version of Haruka Amami, which will cost 3,200 yen (about $27.2) during the event. 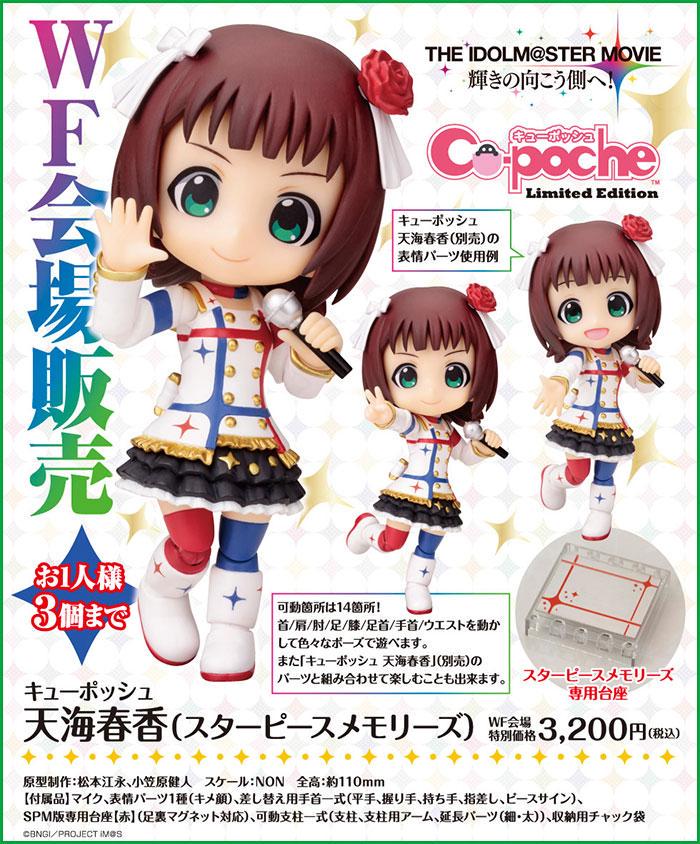 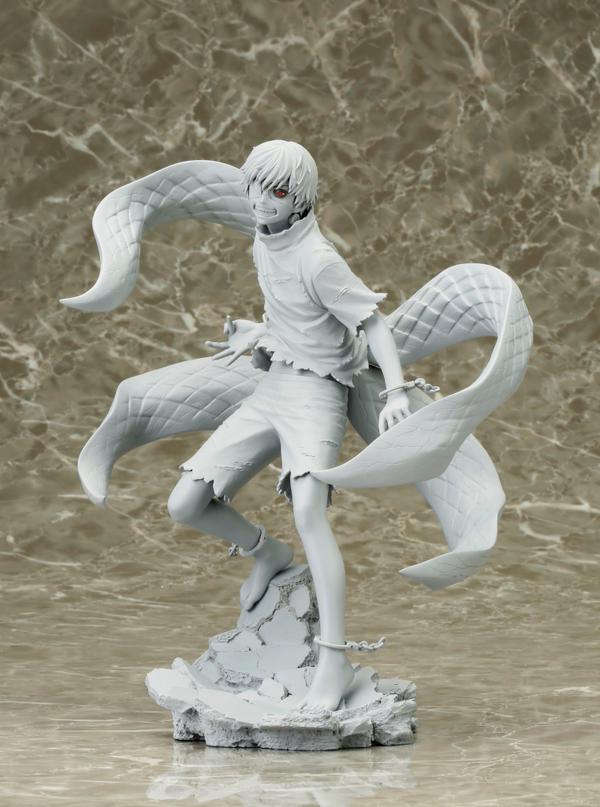 They’ll also be revealing a new Aldnoah.Zero Kataphrakt mecha, the KG-6 Sleipnir, which will most likely be part of their PlaMo line: 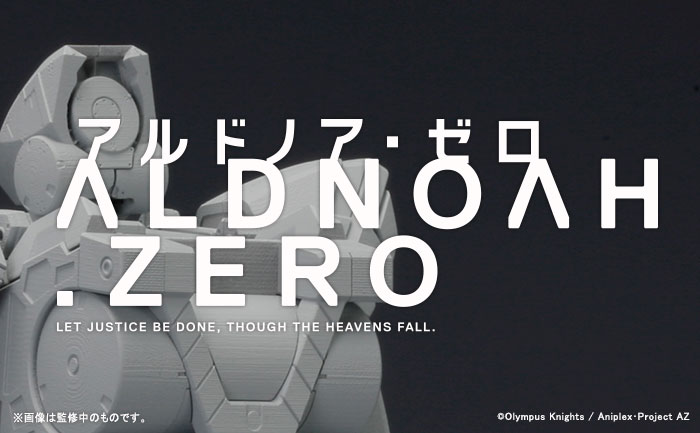