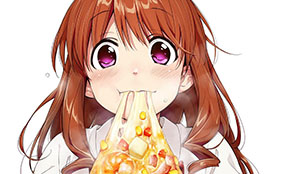 Two new visuals was updated on the official website/twitter for the upcoming anime adaptation of Makoto Kawai’s 4koma manga Koufuku Graffiti and it slated to air this January during the Winter 2015 anime season. In addition, the cast and crew of the anime were also revealed a few weeks ago. Last month the first promotional video was also released which can be seen below. 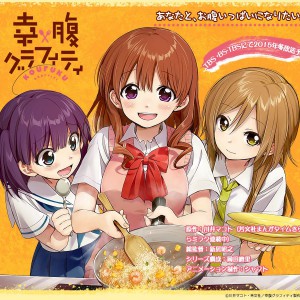 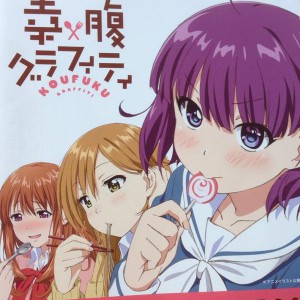 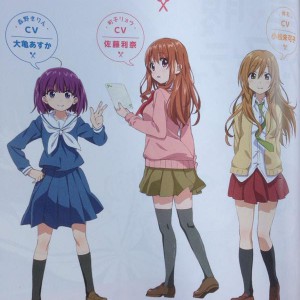