From August 13 to August 16, an exhibit for Sword Art Online series titled “Sword Art Online Exhibition: The Seed” is currently being held at the Sunshine City Convention Center in Ikebukuro, Tokyo, and will be available again from September 19 – 21 at the Kobe Sambo Hall in Kobe. 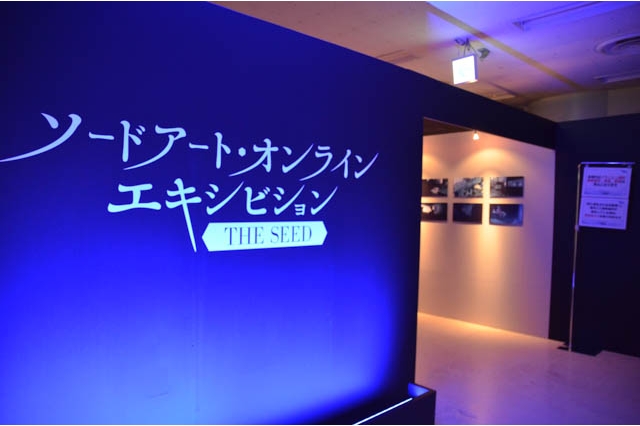 One of the main attractions is the 1/1 scale figures of the series’ main characters, Kirito and Asuna, who are presented in their Aincrad avatars. 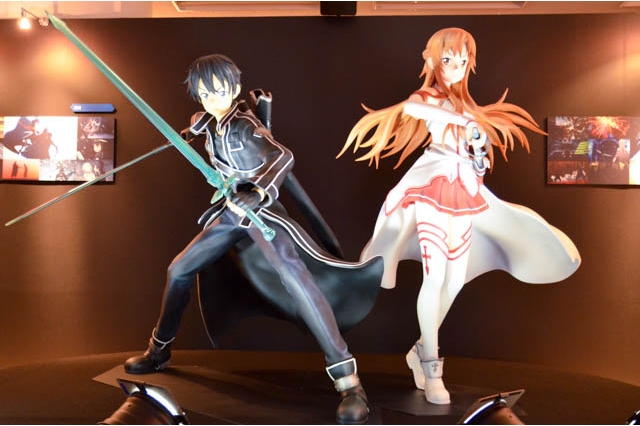 A recreation of Kirito’s room has also been featured. 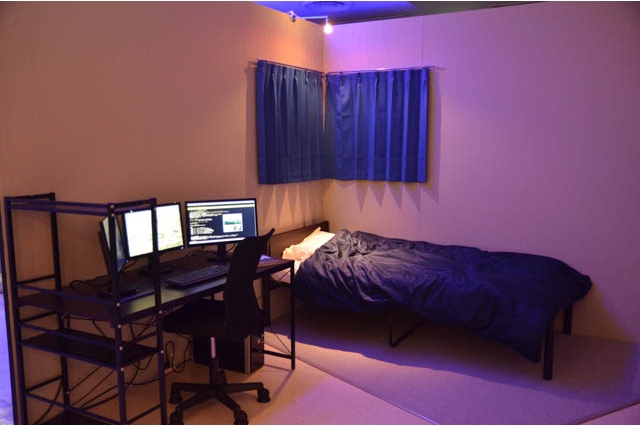 Titania Asuna’s bird cage was also recreated just for the exhibition, and fans can get their pictures taken inside as though they were also imprisoned by Fairy King Oberon. 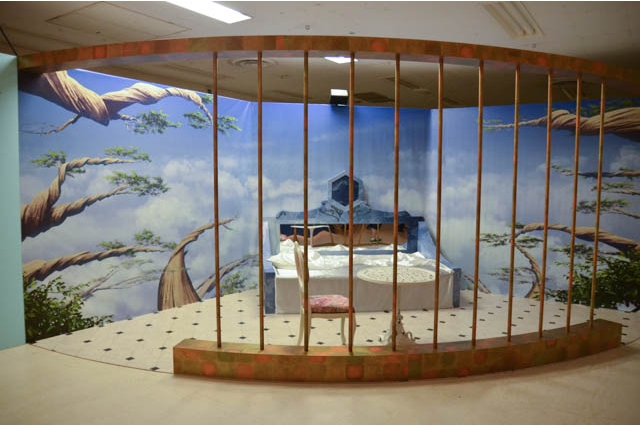 Also some of the weapons used in the later arcs have been exhibited, the Hecate II rifle used by Sinon in the Phantom Bullet arc, some pistols from Gun Gale Online, and the item Excalibur which appears in the Calibur arc. 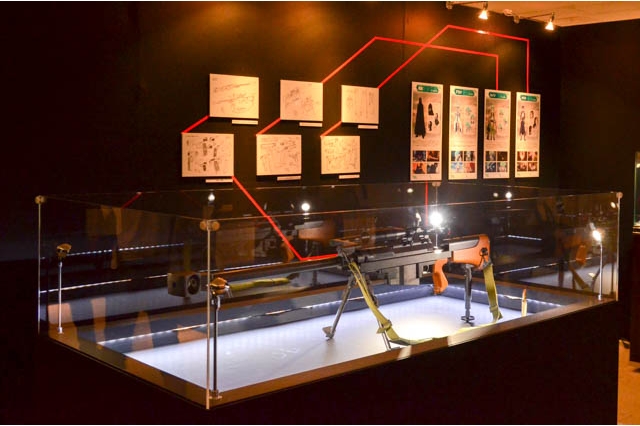 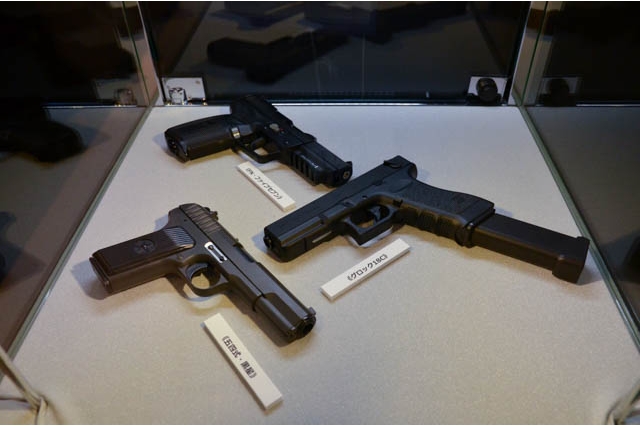 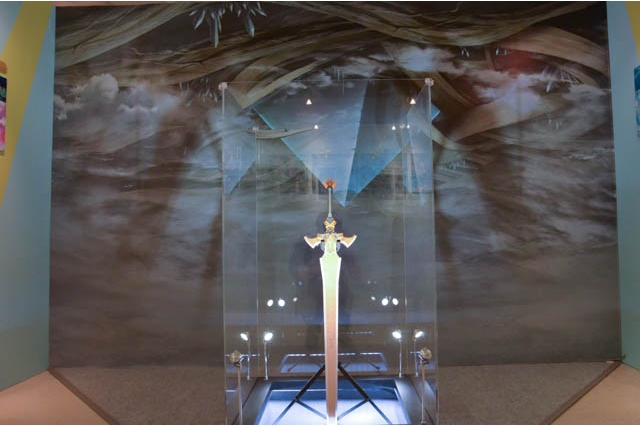 Other Sword Art Online artworks, figures, and more which was at the exhibition: 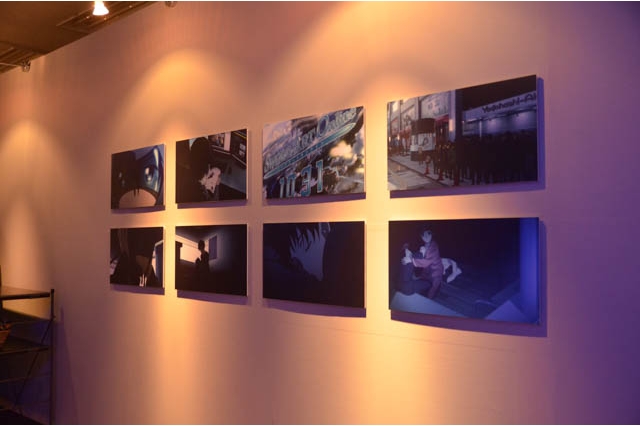 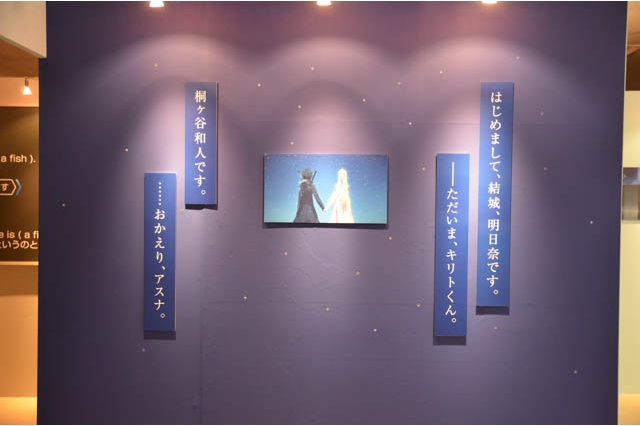 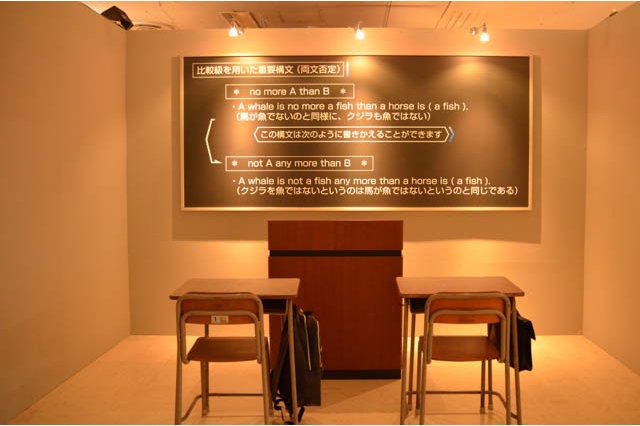 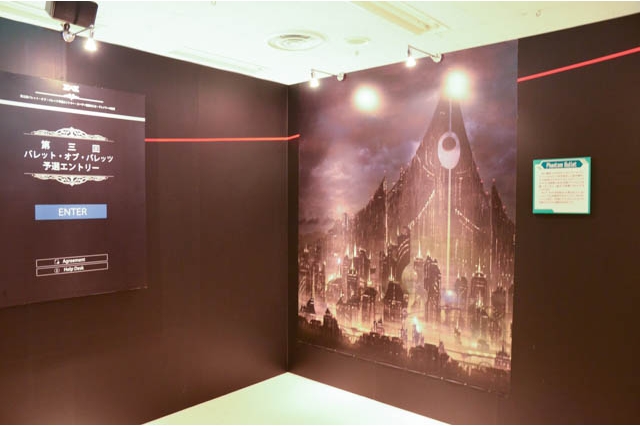 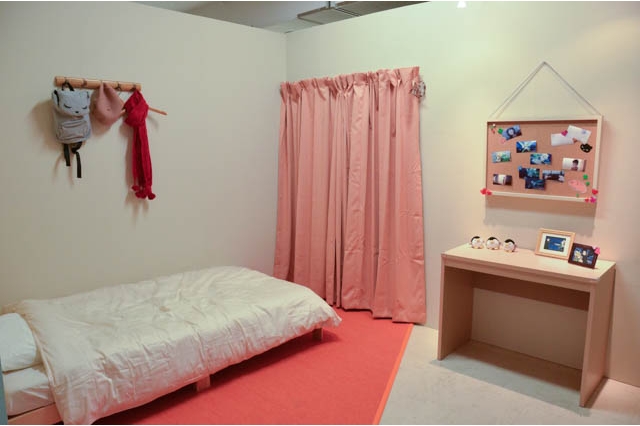 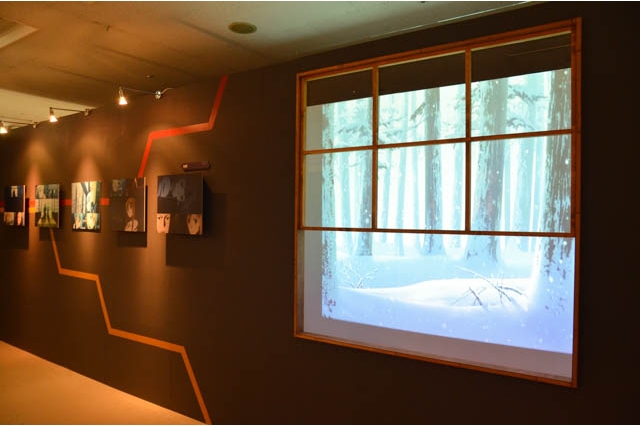 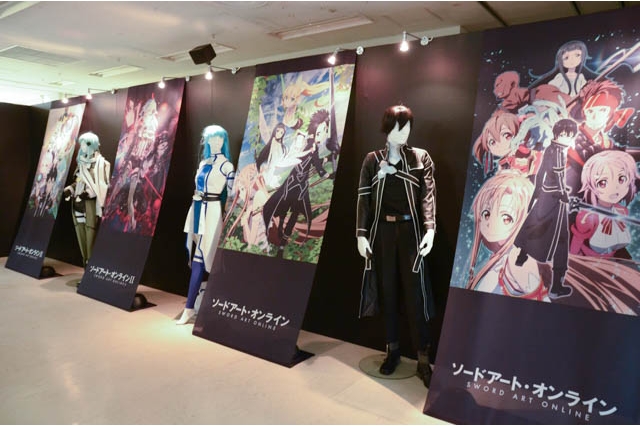 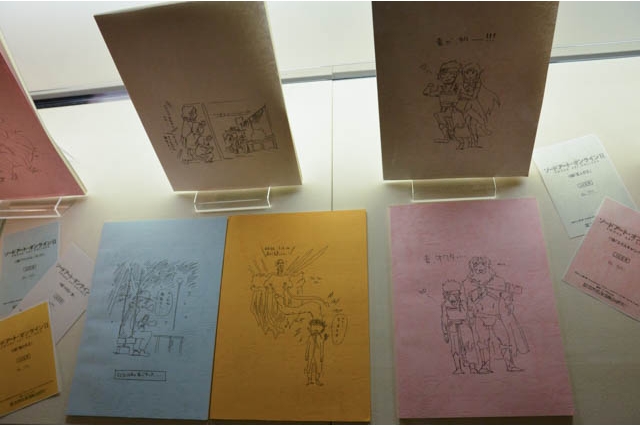 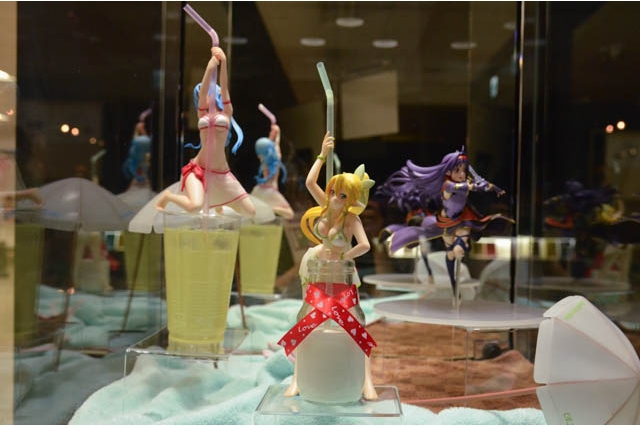