With Japan currently enjoying the Love Live! School Idol Project Movie in theaters, the first international trailer for the film has been revealed. The new trailer reveals the new adventure that the idol group will have in New York City and previews some of their upcoming songs and performances in the upcoming movie, all with English Subtitles. 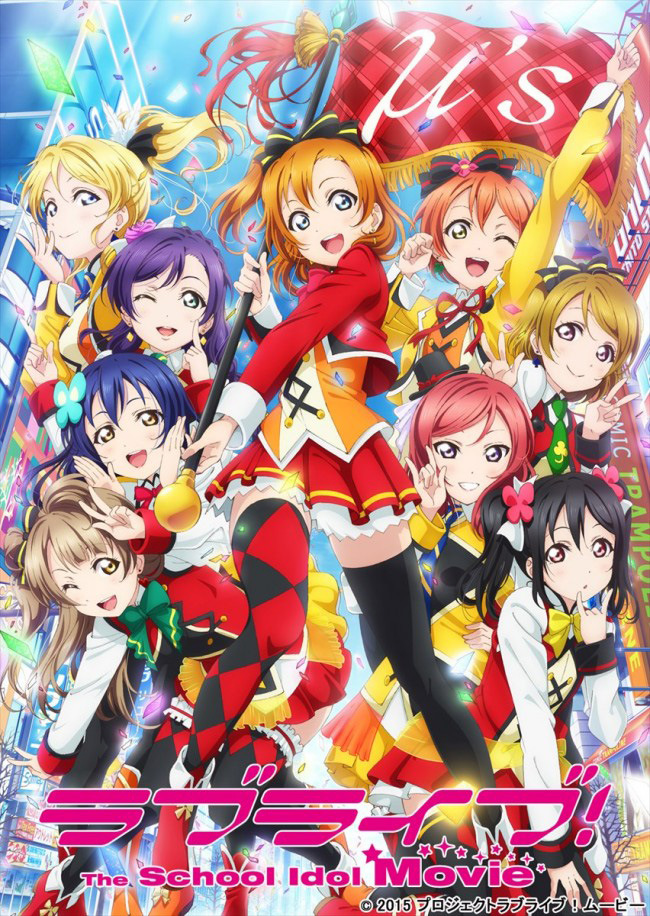