Earlier this month Japanese cinema Shochiku updated their listings for the upcoming films in 2015-2016 and listed Love Live! School Idol Project Movie with the tagline “Please! Fulfill our dream….”, the full details of the movie will be revealed on the anime’s official website at 22:00 tomorrow, February 1 (JST), 05:00 on February 1 (PST). 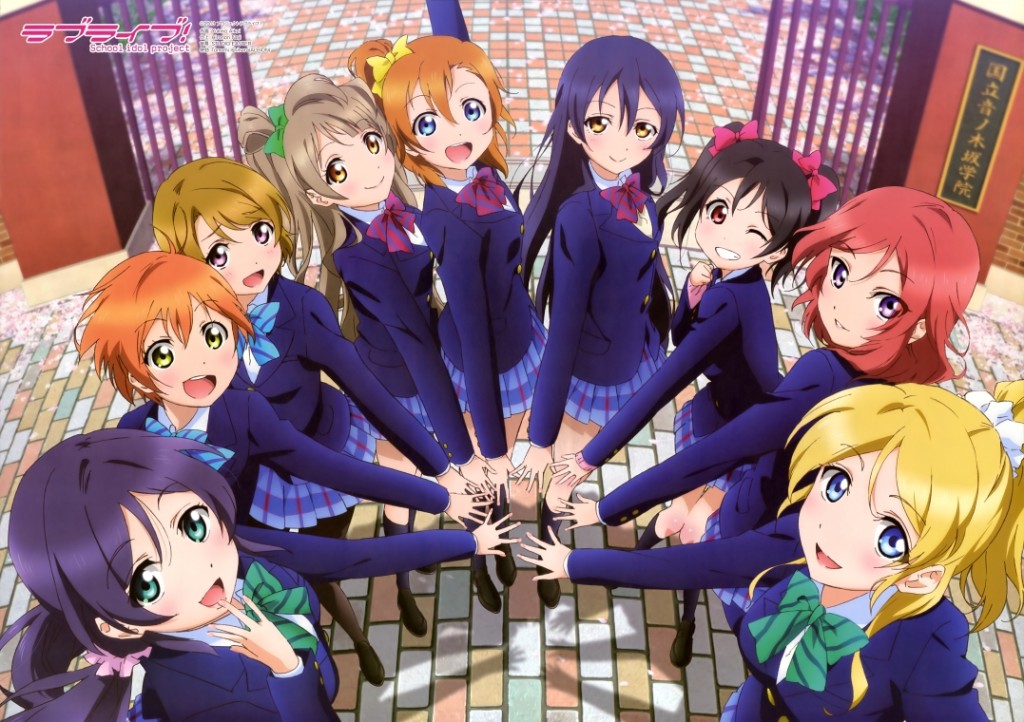