In addition to this, the January 2016 issue of Kadokawa’s NewType magazine has revealed an interview with SHAFT representative director and president Mitsutoshi Kuboto and it unveils more details on the Mahou Shoujo Madoka Magica concept movie which was recently shown at SHAFT’s 40th anniversary “Madogatari” exhibit last month. Kubota is credited as the producer for the project. He confirms that the project will not end with just the concept movie, but will launch a brand new Mahou Shoujo Madoka Magica project.

Kubtota comments that the concept movie will be the core of the new project, and will act as a trailer for the project. The staff is working to integrate everything shown in the concept movie to be a part of the new work, including the image of Madoka Kaname performing ballet. Mami Tomoe, Sayaka Miki, Kyoko Sakura, and Homura Akemi all appear in the concept movie, and Kubota also mentions that Hitomi Shizuki and Nagisa Momoe will have a role in the new work and will be featured more as well. Kubota also singled out Mami Tomoe, stating that the new project will strengthen the image of Mami as a “God of Battle,” and compared her to Guan Yu from The Romance of the Three Kingdoms. 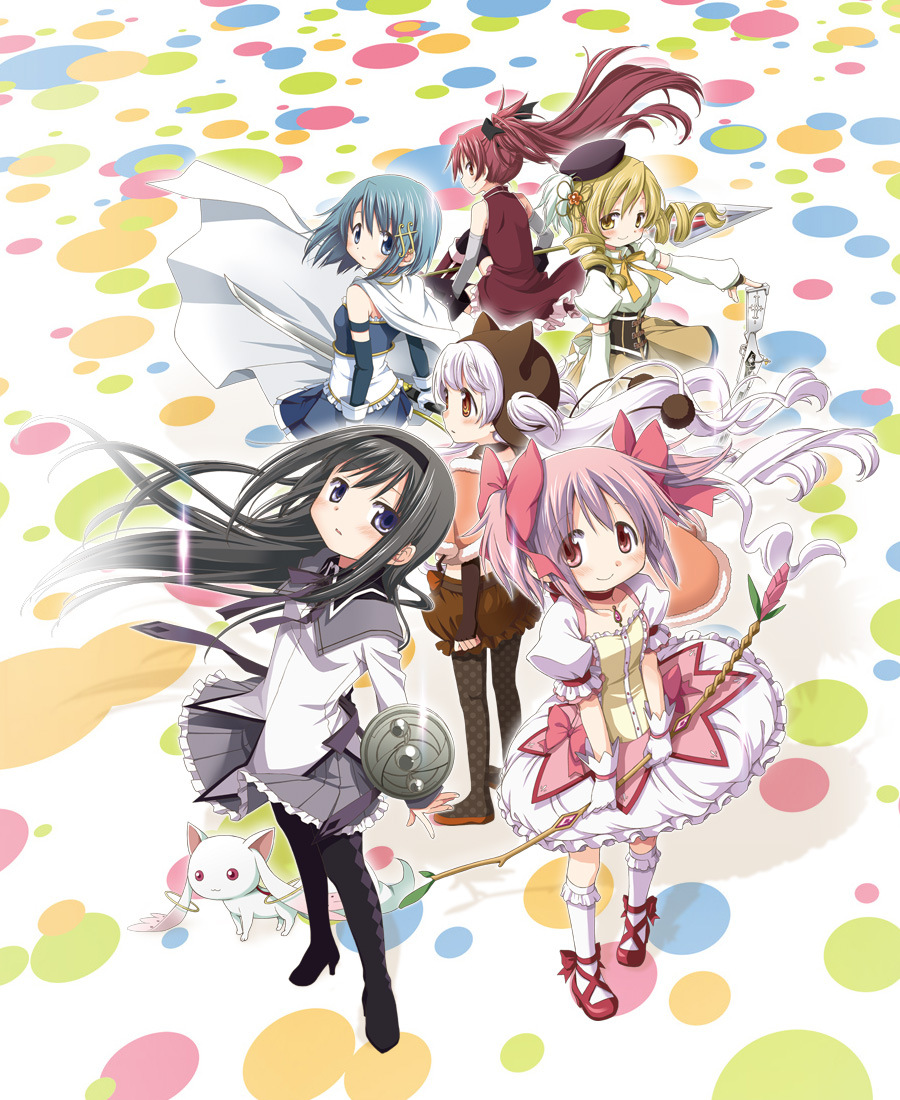 The new Mahou Shoujo Madoka Magica concept movie will be available online soon, which will follow a brand new story. It has not been confirmed whether or not this will spark a new anime project.