As we are nearing the show’s airing debut, J.C.Staff have released preview images for Majimoji Rurumo which is due to air on the 9th of July during the Summer 2014 anime season.

Rurumo Maji Mojiruka is the protagonist of the series who is a witch that made a contract with Shiba (another protagonist of the series). For benefits of contractor, can use magic to grant his wishes. From outside, normal middle school girl. Expresionless and reticent to extreme, however by nature more shy than others. Once decived by other witch and defying rules, made to spend 60 years in prison.

The full synopsis of the series can be seen at the end of this post. 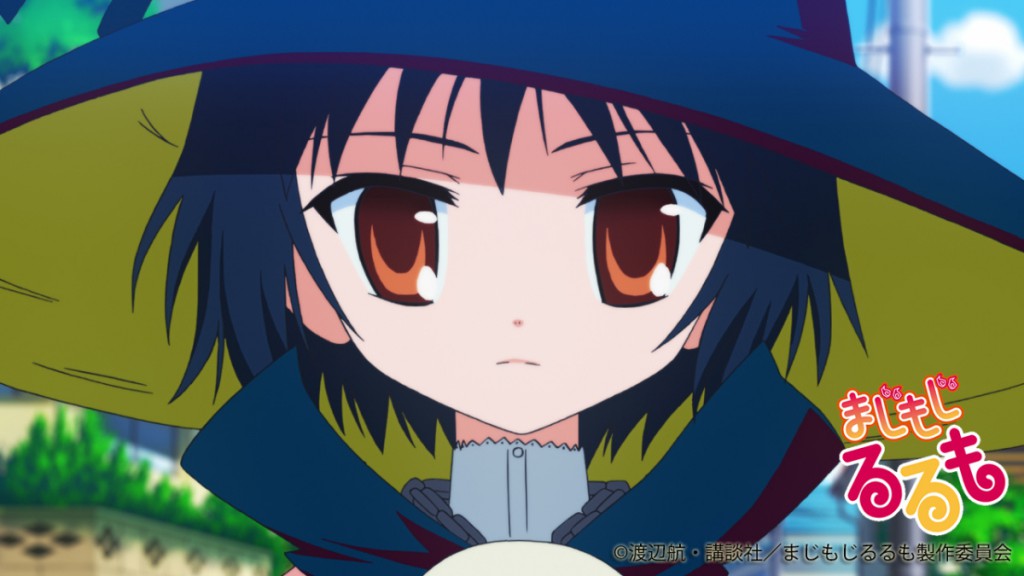 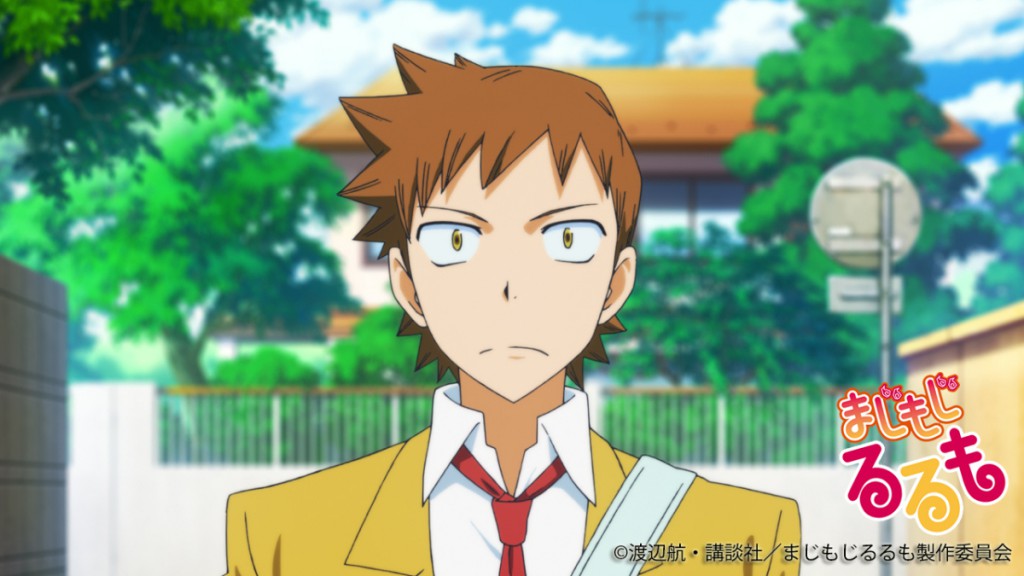 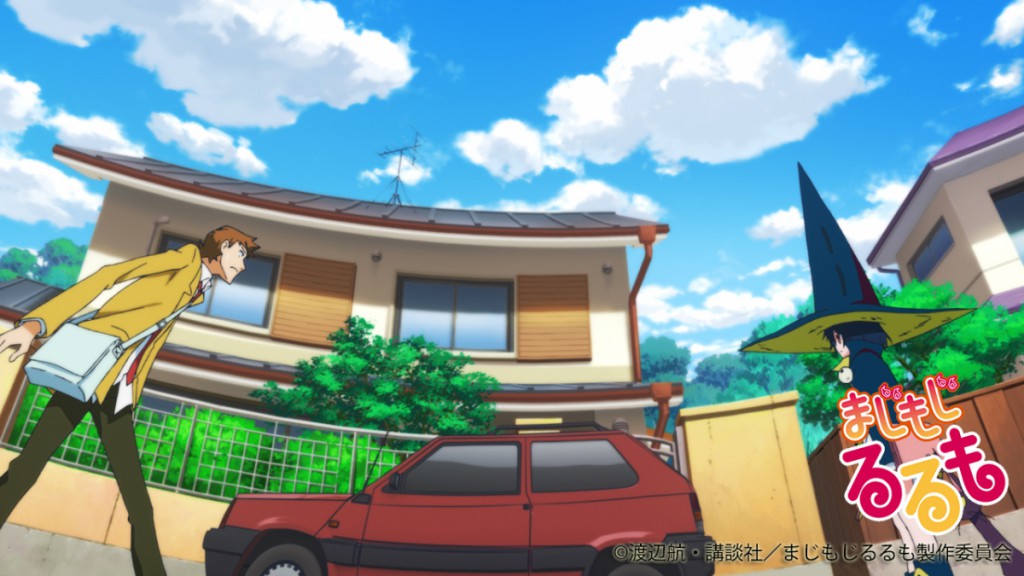 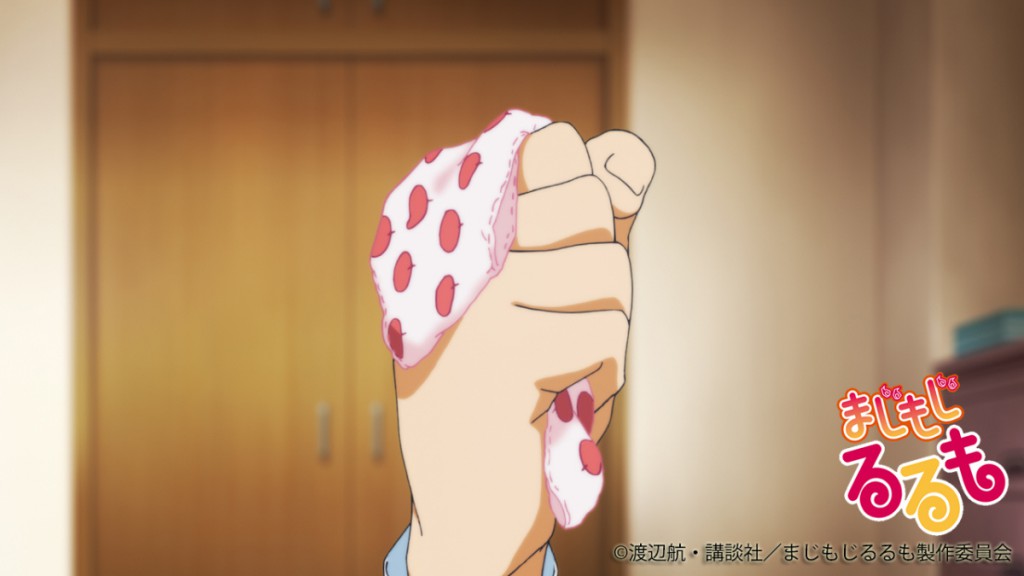 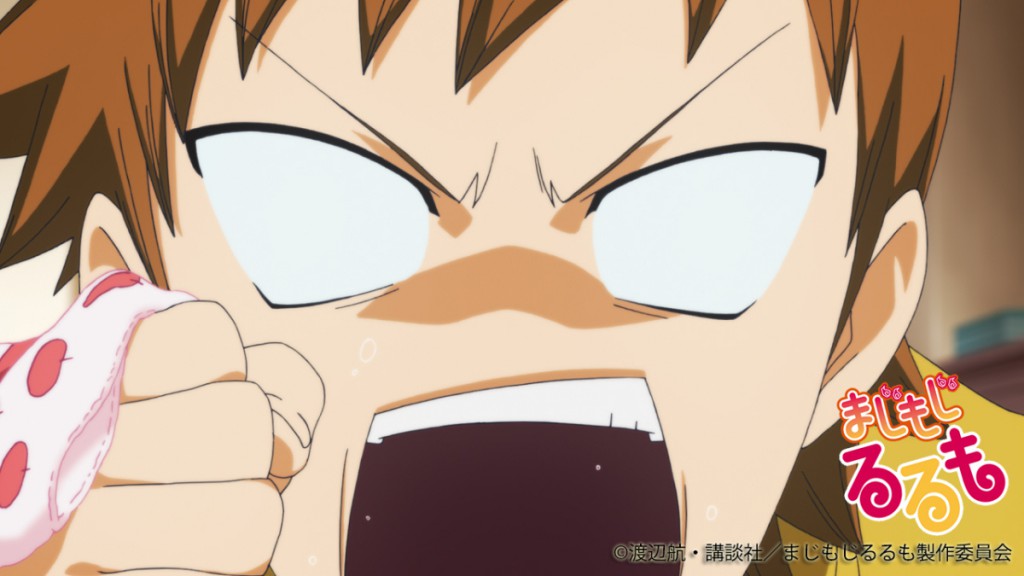 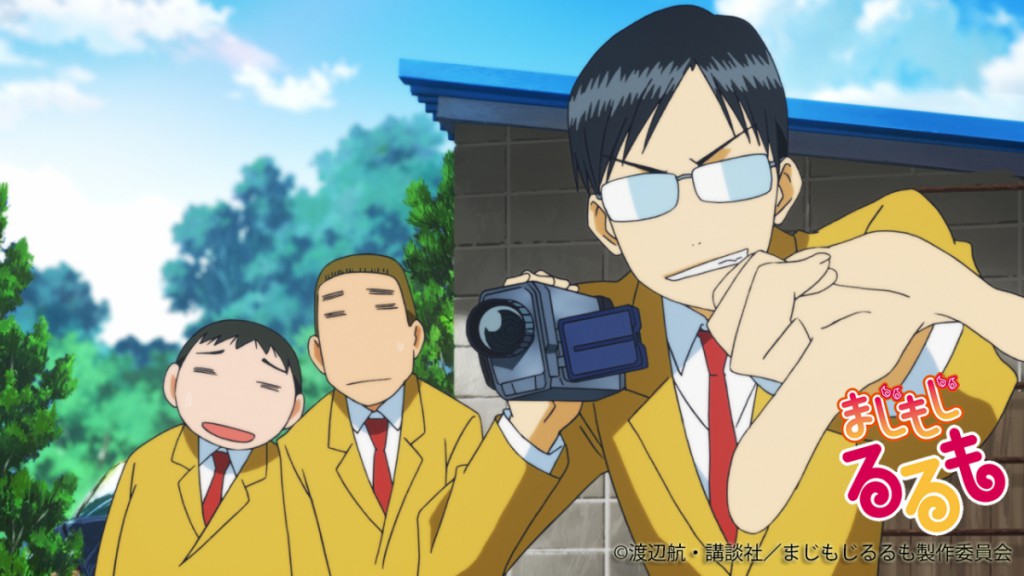 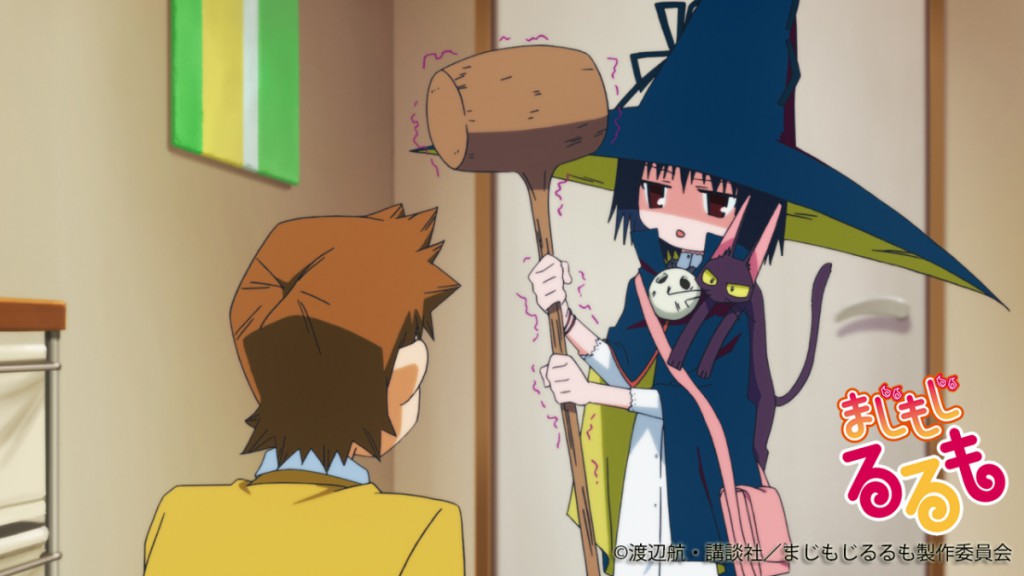 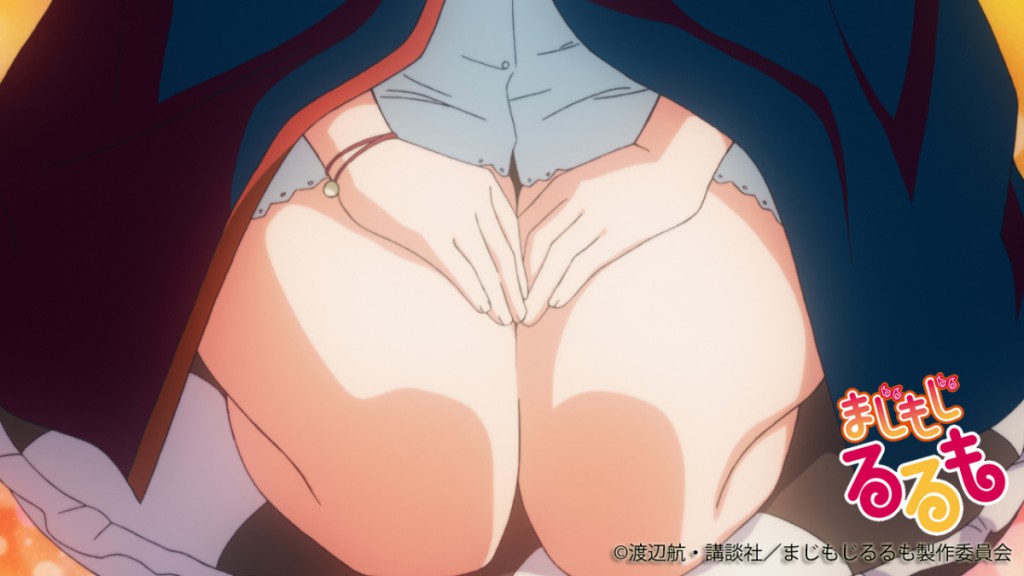 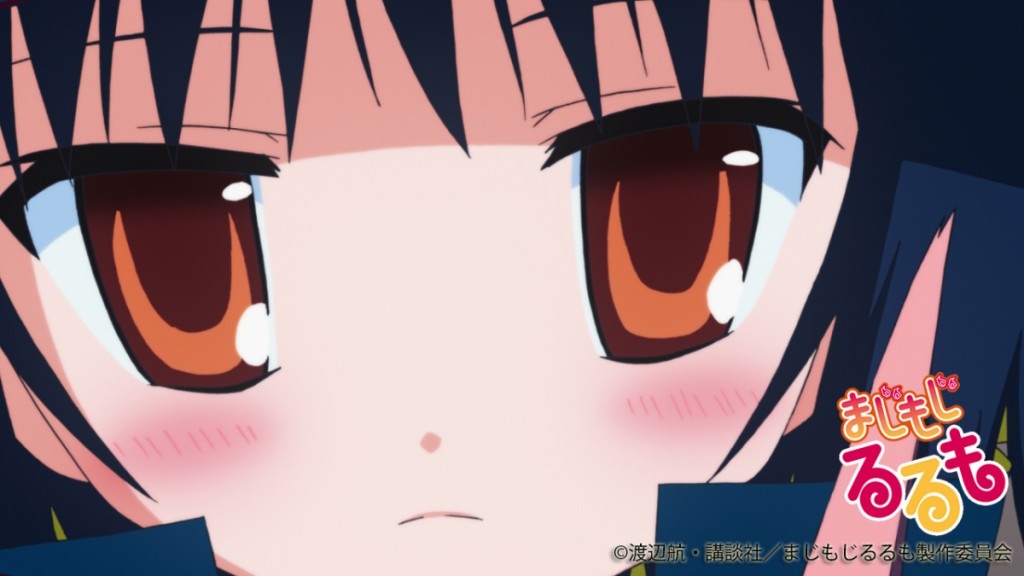 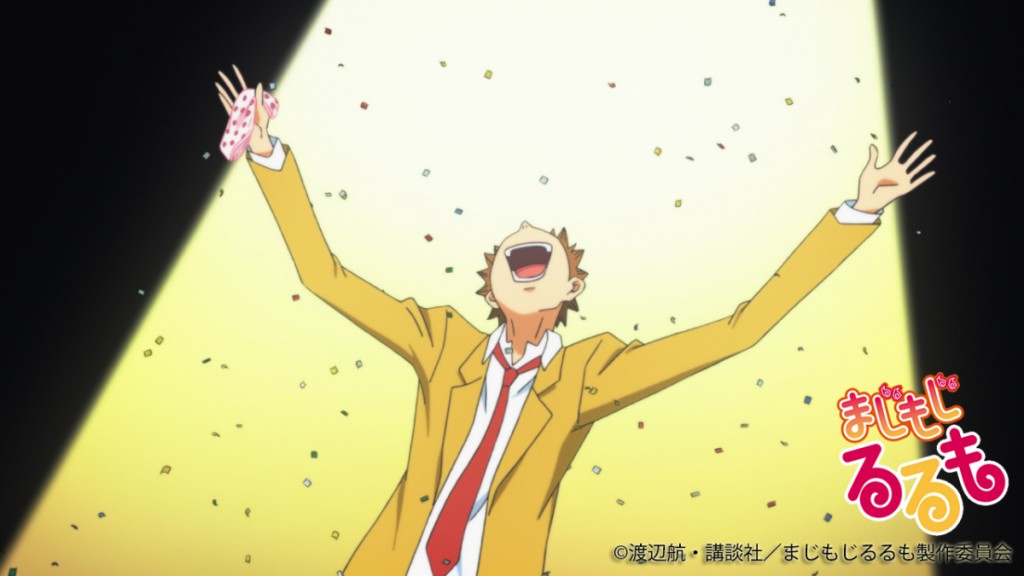 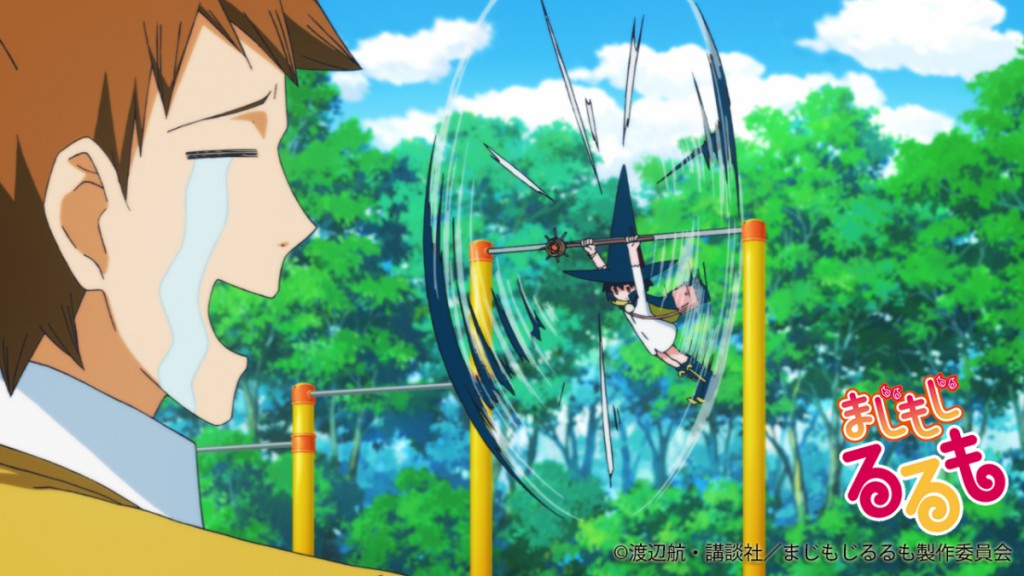 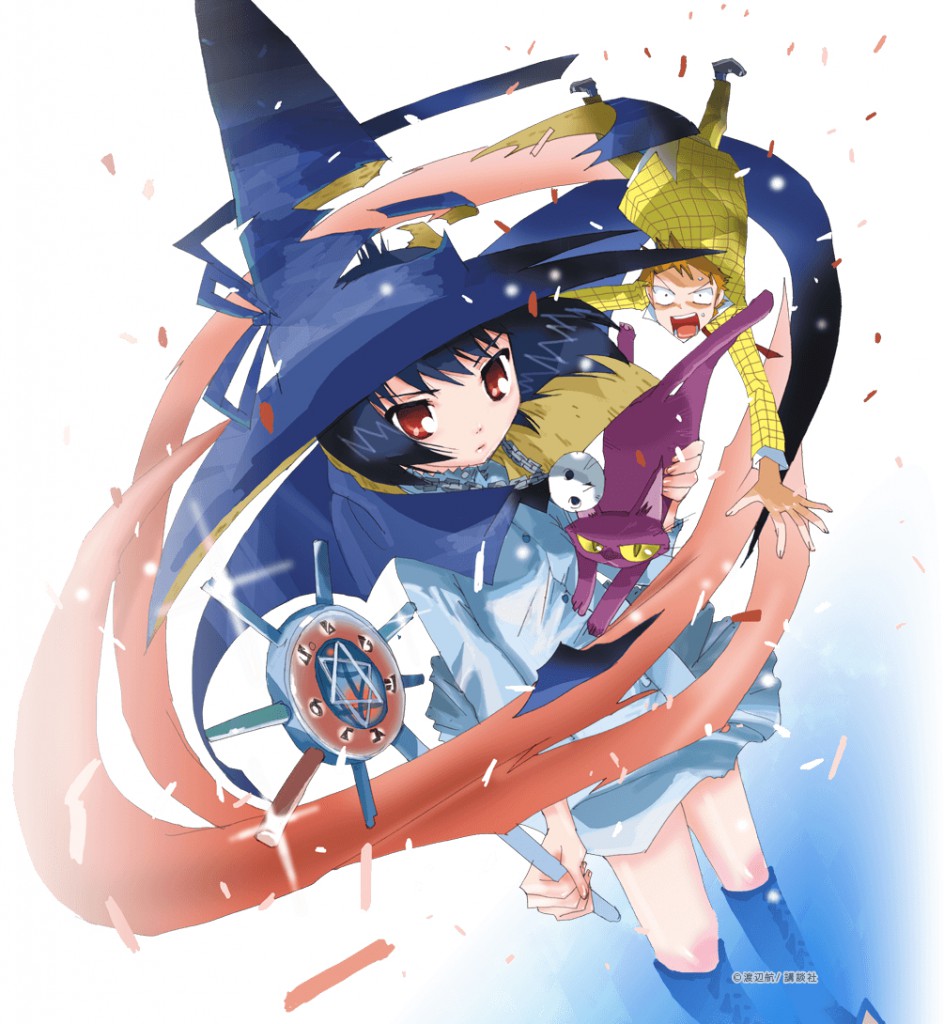 Shibaki is a high-school boy whose only interest is girls. Except he’s been branded as the most hentai boy at school and the girls avoid him like the plague. One day he finds a book in the library about how to summon witches. He tries it as a joke, but it turns out to be the real thing. An apprentice witch named Rurumo appears to grant him a wish. Shibaki helps Rurumo and she in return refuses to take his soul. (This part of this story happened before the start of chapter1) When the story starts, Shibaki wishes he could see Rurumo again. His wishes is granted immediately as Rurumo falls from the sky and crash lands in front of him. He finds out that as punishment for not taking his soul she’s been busted down to an apprentice demon. Now, she must complete the task of getting Shibaki to use up 666 magic tickets that grant wishes before she can become a witch again. However, what she doesn’t know is that each time he uses a ticket it shortens his life. When the last ticket is used up, Shibaki will die. Shibaki knows this because Rurumo’s familiar black cat Chiro tell him as part of the “contract” for giving him the tickets. Now, Shibaki has a choice, make a wish and help Rurumo become a witch again or resist the temptation and try to save his own life.