According to the amazon listing, the 7th volume of Isshuukan Friends. will be released on April 22, 2015 and will be the final volume of the series.

The manga’s anime adaptation aired this Spring from April 7, 2014 to June 23, 2014. The series was produced by Brains Base, Sentai Filmworks and TOHO animation. It has a total of 12 episodes and also has 6 episodes of specials which will be included in the Blu-ray/DVD releases. 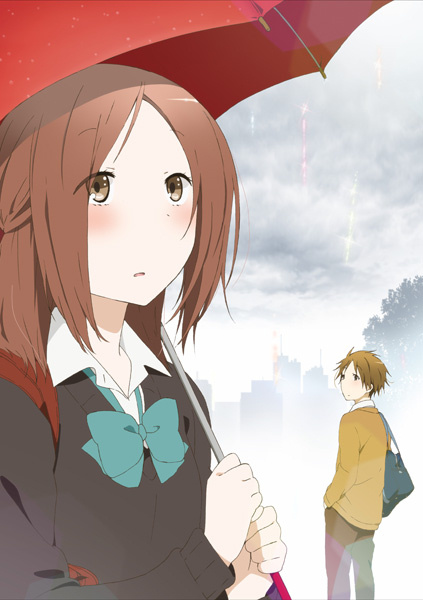 Kaori Fujimiya is always alone because all of her happy memories, including time spent with her friends, disappear every Monday. Deciding that he wants to be friends with her anyway, Yuuki Hase tries to get close to Kaori each week, wishing that she would one day call him “a friend.”