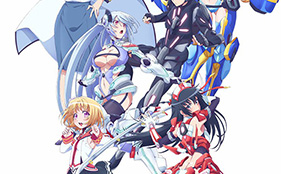 In addition to this, the website revealed a new visual: 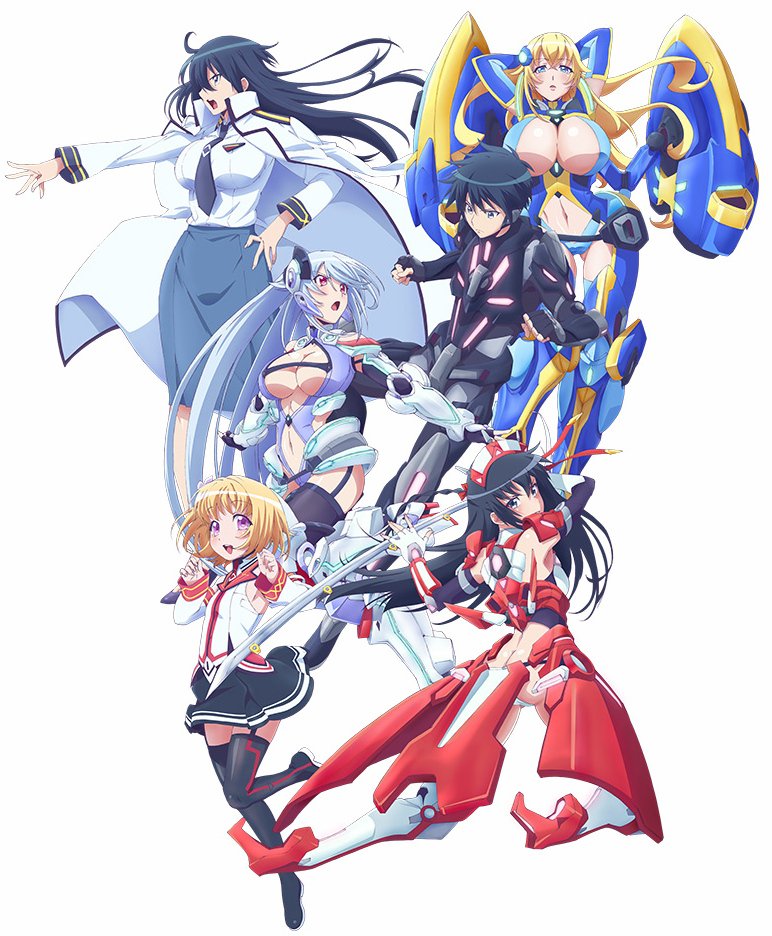