Metal Gear Solid‘s illustrator, Huke (Black Rock Shooter, Steins;Gate), has joined in on the Splatoon fun and has revealed a parody image of Call of Duty meets Splatoon. 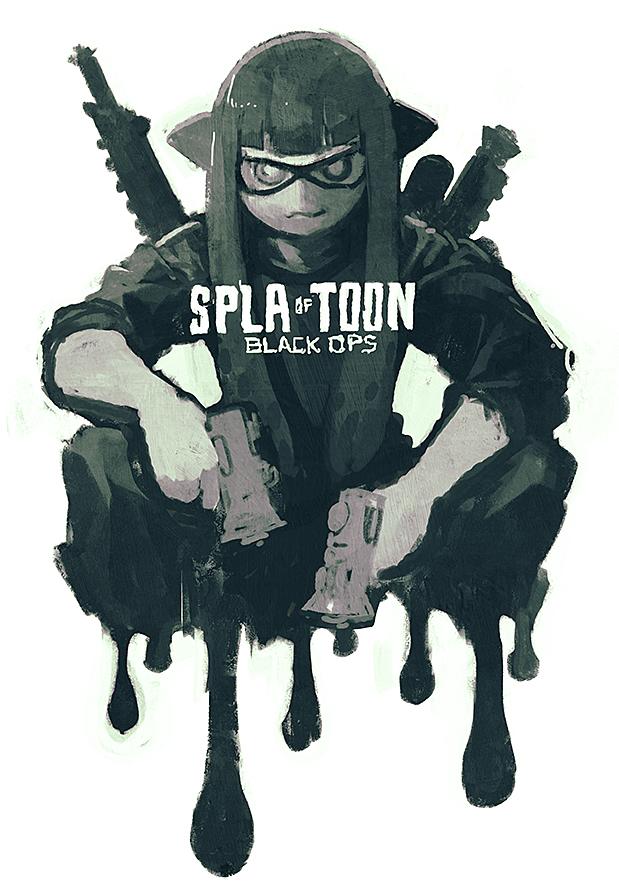 In other news, Nintendo plans on presenting Japanese players with a free DLC update featuring an outfit inspired by Ika Musume. 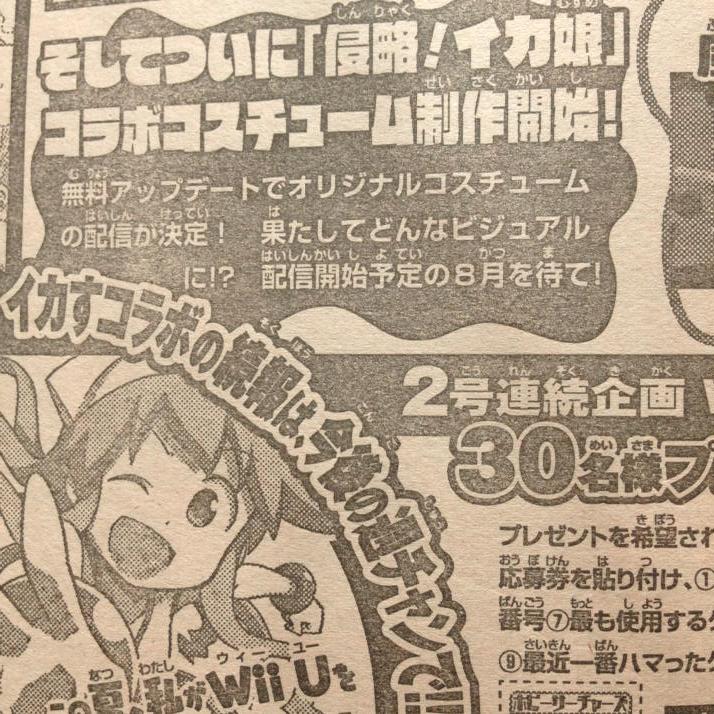 Here’s the official crossover art which was used as the magazine’s cover: