The official website of the upcoming TV anime adaptation of Yuji Iwahara’s Dimension W manga has revealed a brand new visual for the series. The series will air in January next year on Tokyo MX. 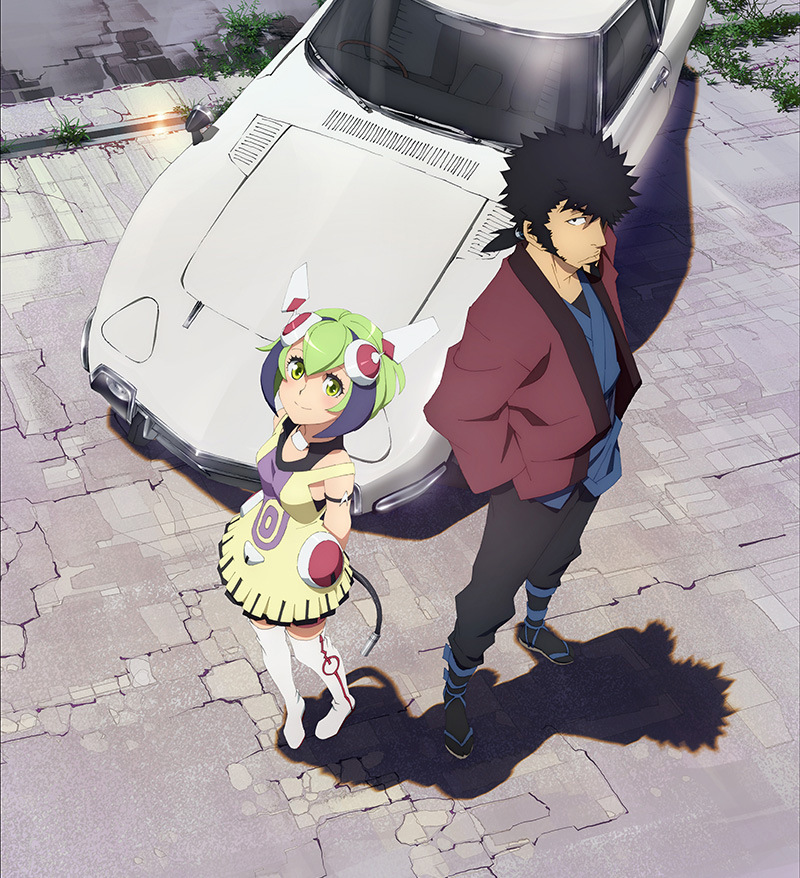 In addition to this, a new promotional video was also revealed, introducing the main characters of the anime and giving us a glimpse of its visuals:

The first members of the anime’s production staff were also revealed and consists of: 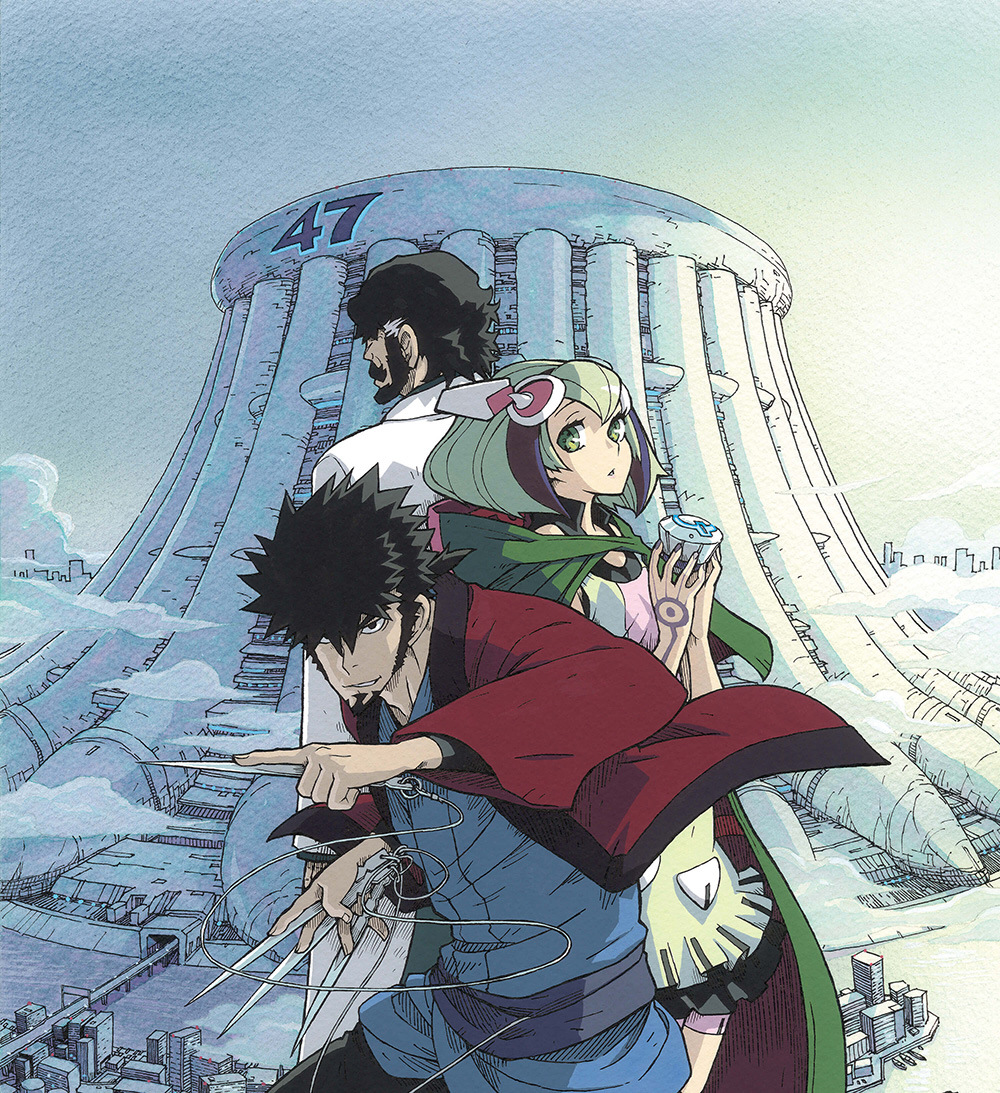 The Dimension W anime will air this upcoming January on Tokyo MX during the Winter 2015/2016 anime season. Further information about the anime will be revealed soon.