A new key visual for upcoming anime adaptation of Yuu Miyazaki and Okiura’s Gakusen Toshi Asterisk light novel series has been revealed in the October 2015 issue of the Japanese anime magazine NewType. You can purchase this issue of NewType magazine here. The anime TV series adaptation will be by A-1 Pictures and it is scheduled to air from October 2015. 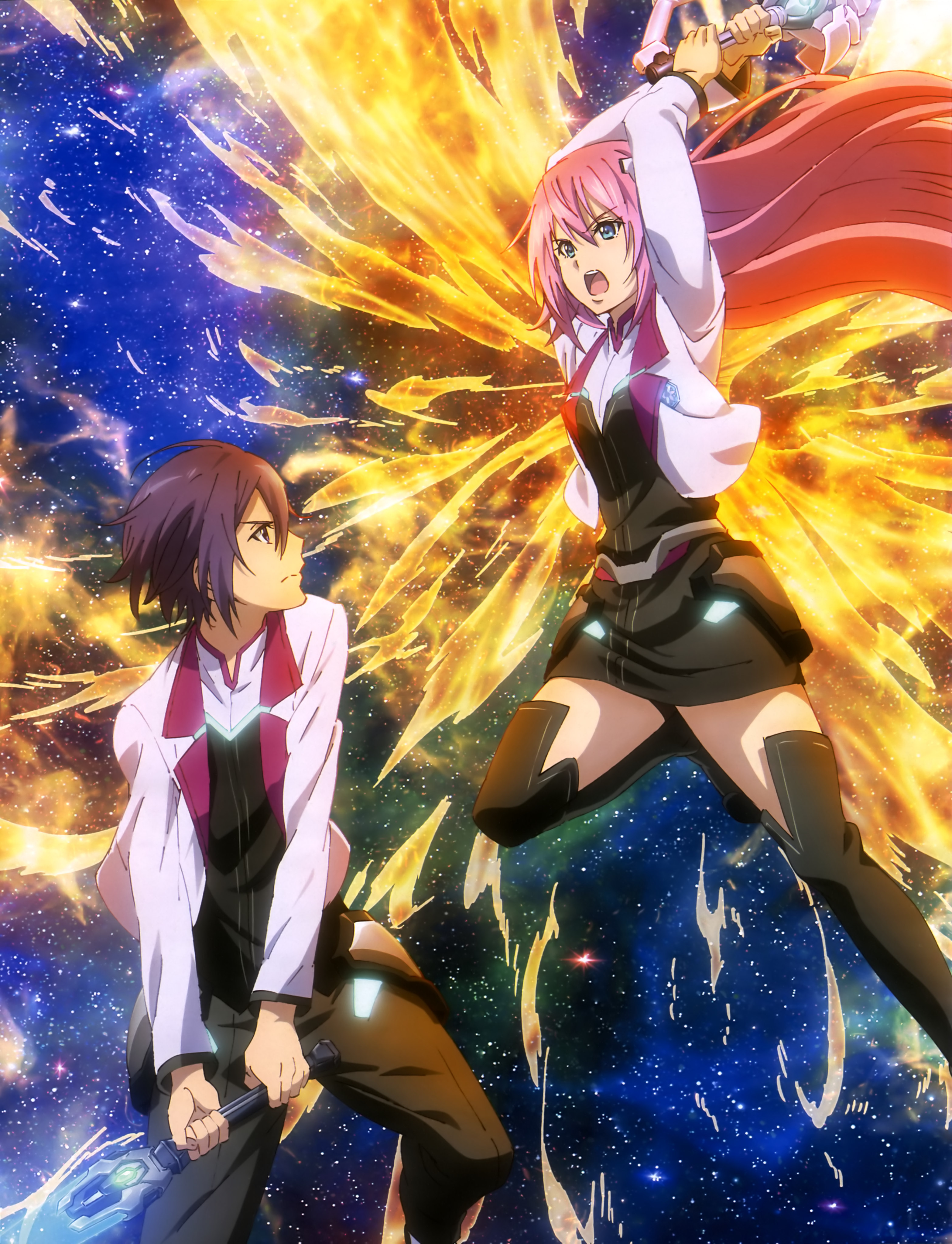