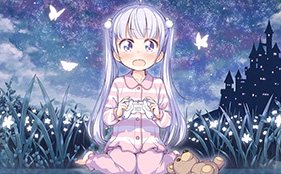 The official website for the upcoming anime adaptation of of Shoutarou Tokunou’s New Game! manga has launched and has revealed a new key visual. 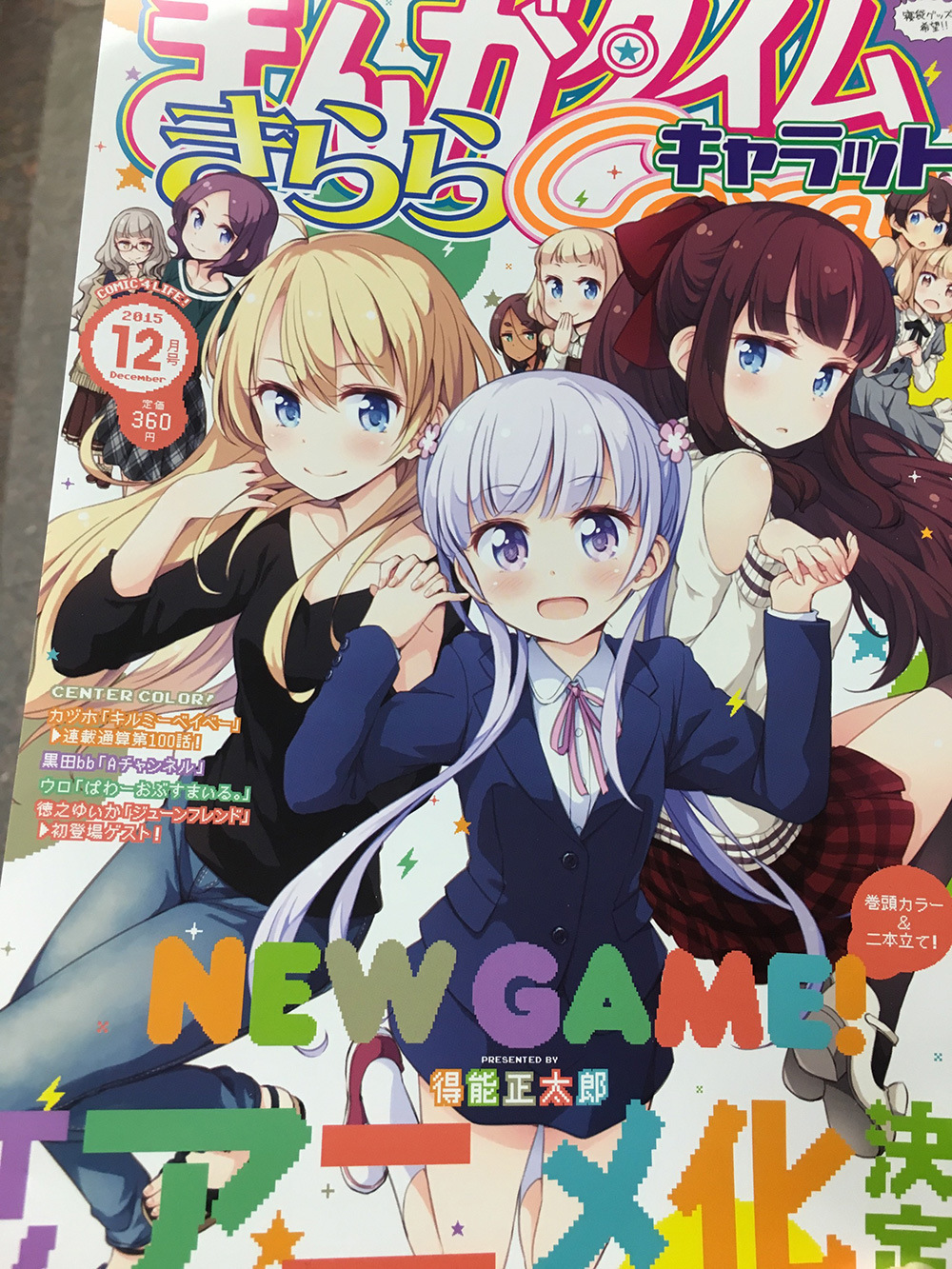