The official website for the anime adaptation of Haruichi Furudate’s Haikyuu!! has revealed a new promotional video for the highly anticipated second season of its TV anime series. The video also previews the opening theme song “I’m a Believer” by SPYAIR.

The latest issue of Shonen Jump Next! magazine has revealed a brand new visual for the upcoming second season of the anime adaptation of Haruichi Furudate’s Haikyuu!! manga series. 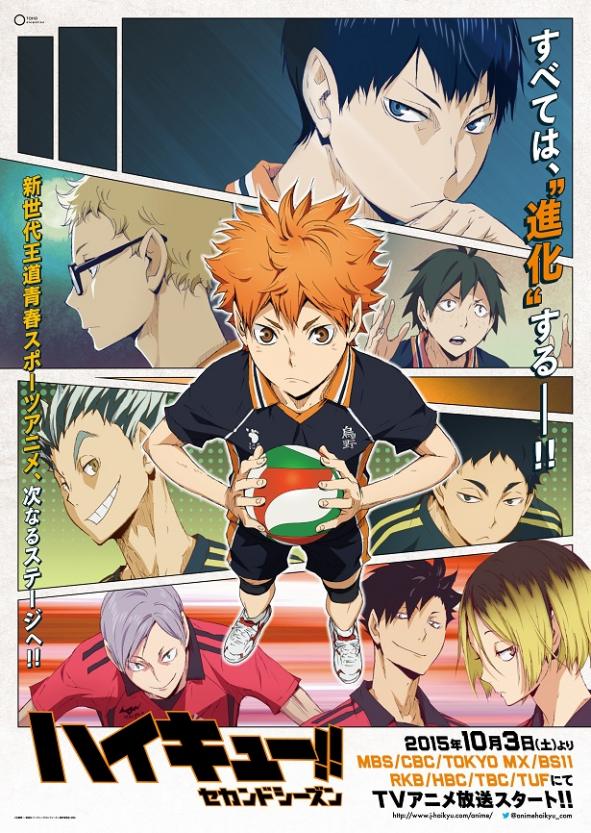 A recent visual for the series was also revealed on the official website: