The official website of the upcoming anime adaptation of Strike Tanaka’s Servamp manga revealed a new key visual for the series on Friday. 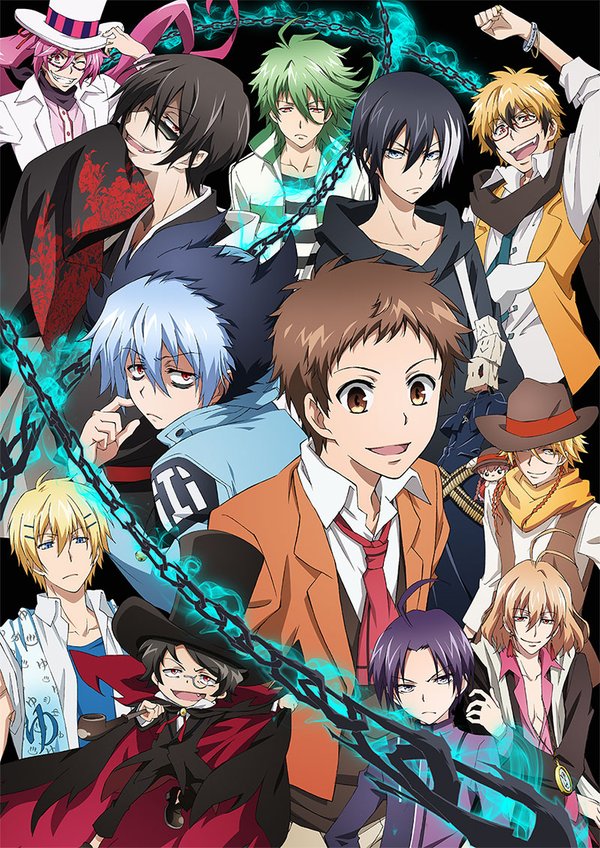 In addition to this, the first promotional video was streamed recently. The video previews the anime’s story and cast, and reveals that the anime is slated to air in July during the summer 2016 anime season.

The official website also revealed the staff and they consist of:

Servamp is a Japanese manga series by Strike Tanaka, serialized in Media Factory’s shoujo manga magazine Monthly Comic Gene since 2011. It has been collected into nine tankobon volumes. The series is licensed in North America bySeven Seas Entertainment. A television anime adaptation has been announced and will begin airing in July 2016.

The story revolves around a 16-year-old boy (15 at the beginning of the story) named Mahiru Shirota who likes simple things and dislikes difficult things. One day, he picks up a stray black cat he finds in the middle of the road and gives it the name Kuro (which literally translates into “black”). From this moment on, a contract between the servamp Sleepy Ash and Mahiru is formed, and Mahiru is pulled into the Servamp war between the seven deadly Servamps and their eighth sibling Tsubaki.