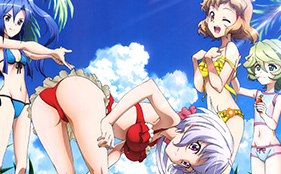 A brand new summertime themed visual of the Senki Zesshou Symphogear series has been featured in the September issue of NewType. You can purchase this NewType magazine issue here. 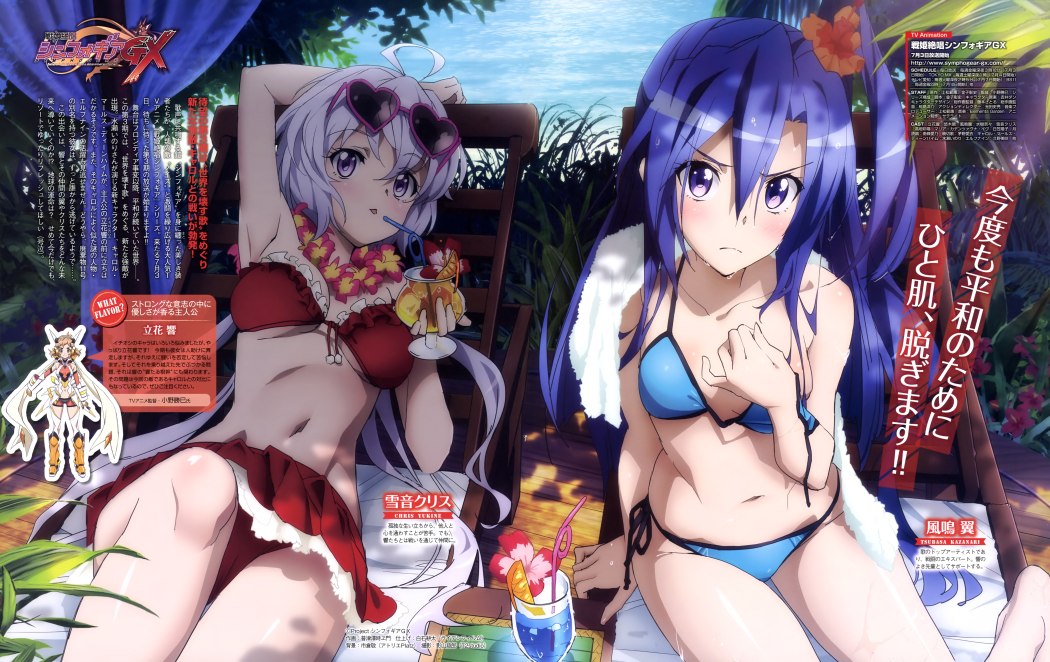 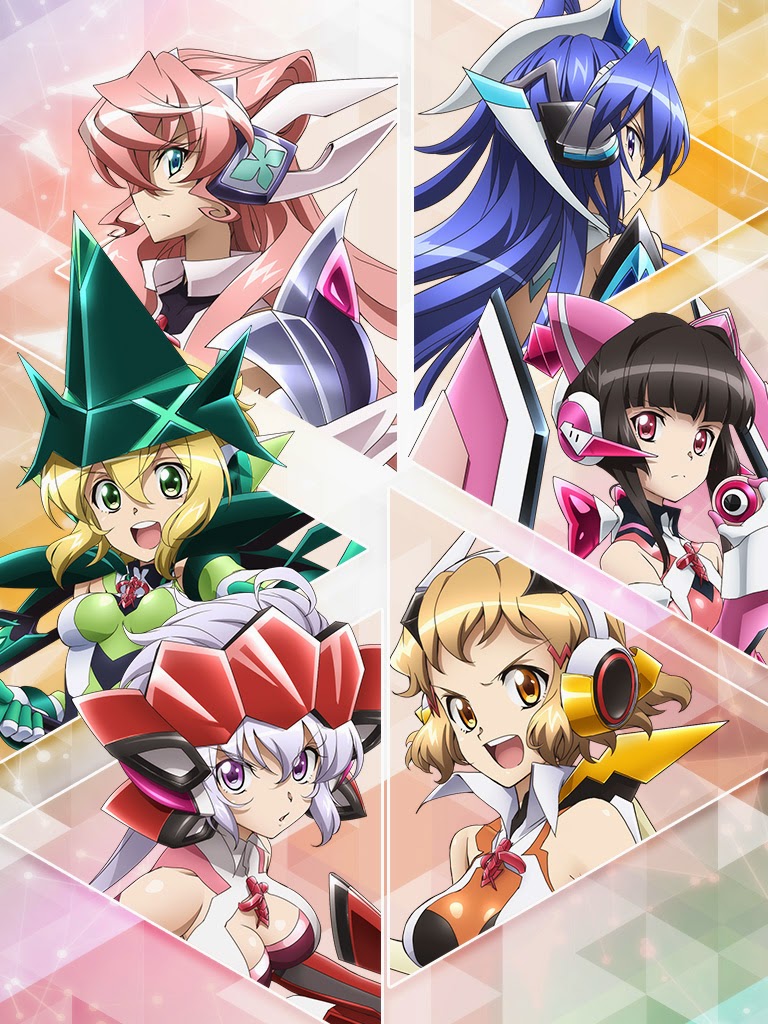