The official website for the upcoming second season of anime adaptation of Atto’s Non Non Biyori revealed a new summer-themed key visual on Wednesday. The second season will premiere on July 6. 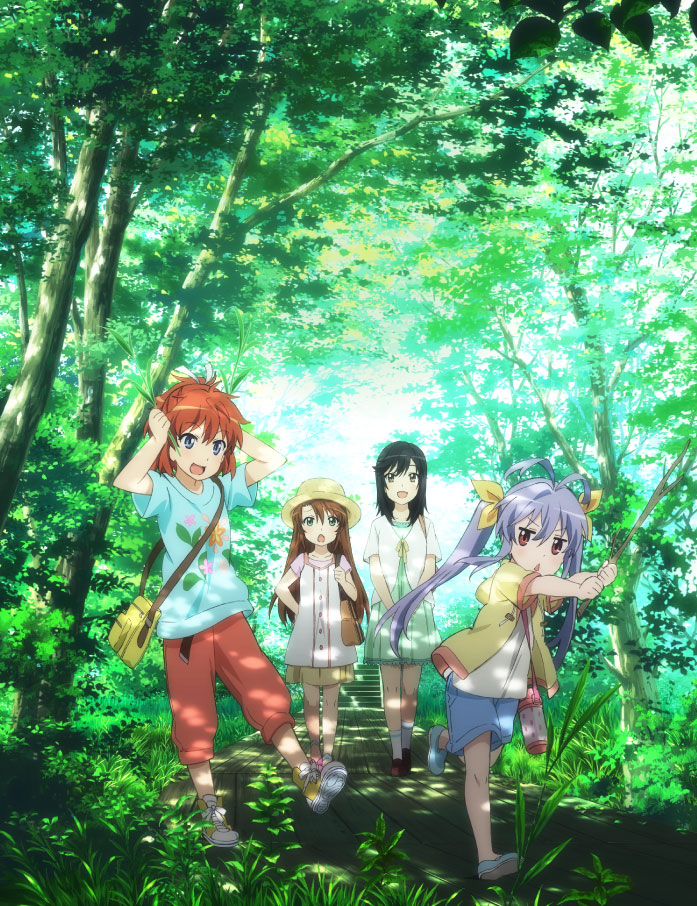 In addition to this, the second promotional was revealed last Sunday:

In addition to this, last April the official website revealed that the series will air sometime in July and an advanced screening event will be held at Tokyo Metropolitan Hibiya Public Hall on June 14. The second visual was also revealed:

Media Factory’s monthly magazine, Comic Alive, revealed that the Non Non Biyori staff and the theme song artist, nano.RIPE, are returning to working together on season two of the anime, Non Non Biyori Repeat! As of yet, there have been no announced voice cast changes. nano.RIPE will perform the opening song.