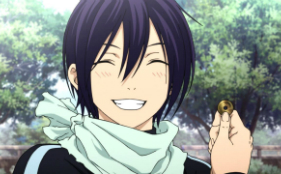 A second season of Noragami has been announced in the May issue of Kodansha’s Monthly Shonen Magazine. The new season will reunite the staff and cast from the first season. More information about the second season will be revealed soon. 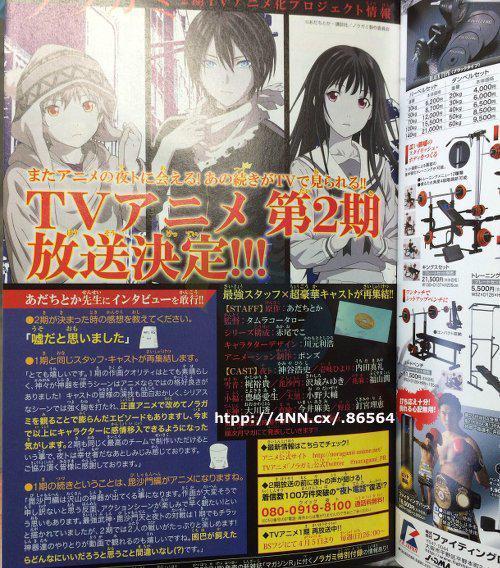 The staff will also return: 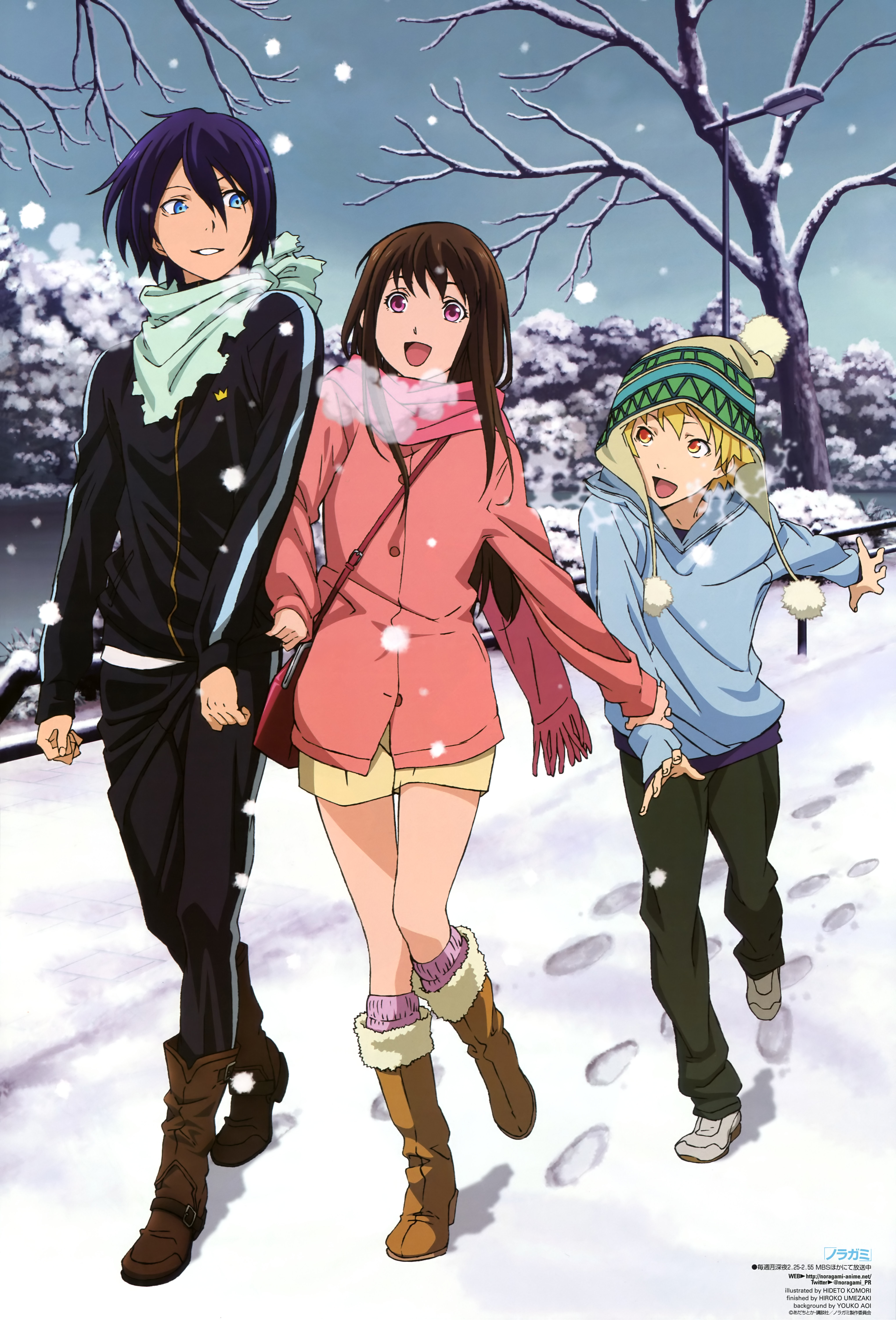