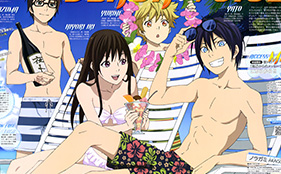 A brand new visual for the upcoming second season of Noragami has been featured in the September issue of Animedia as a double page spread. You can purchase the Animedia magazine here. 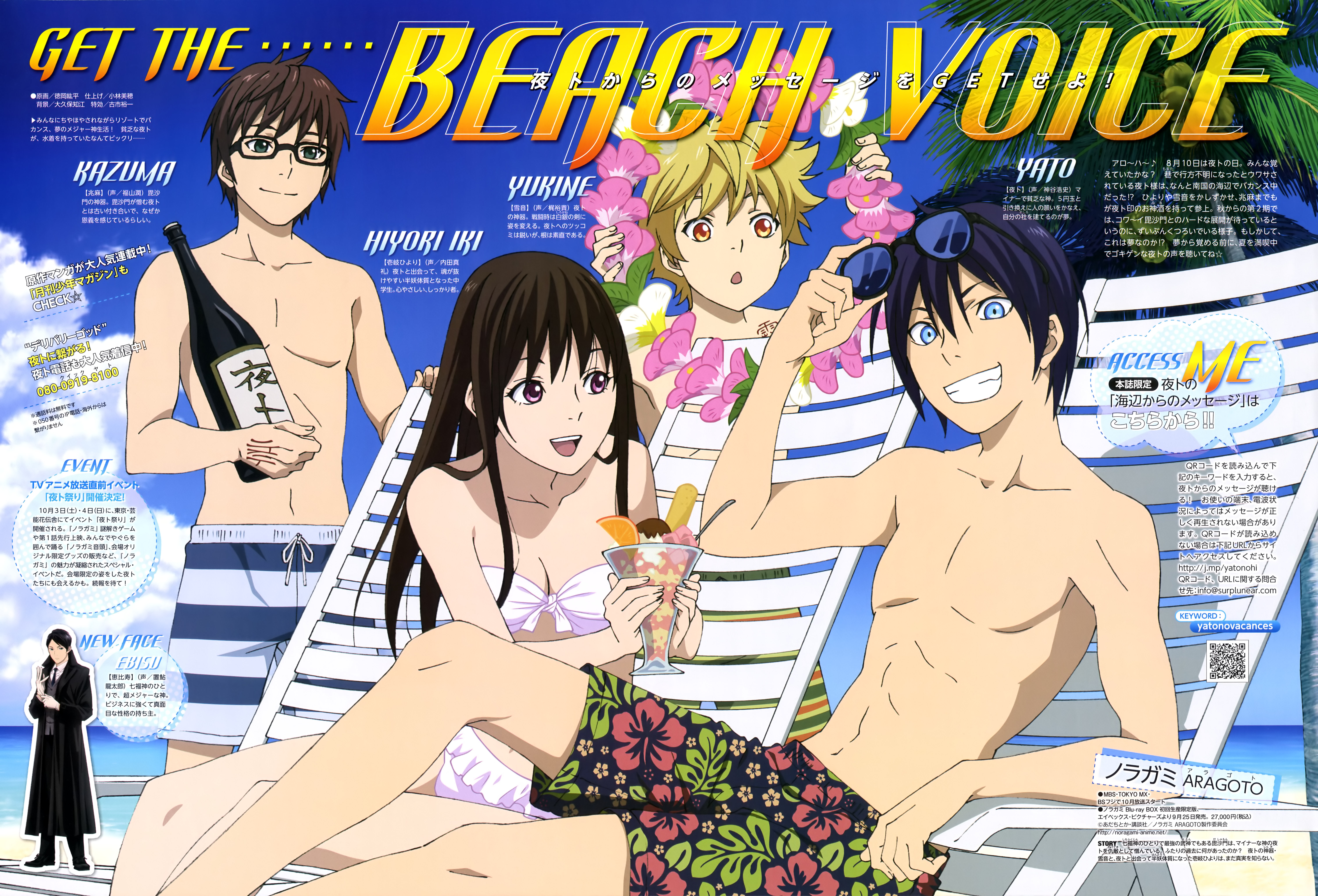 In addition to this, the official website for Noragami Aragoto, the second TV anime season of Adachitoka’s Noragami manga, has revealed a new key visual for the series.