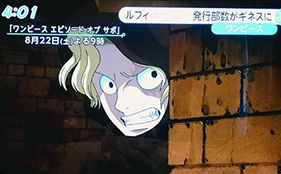 It has been revealed that this summer will bring a One Piece special episode based on Sabo. The story of the popular Furuya Toru voiced character will air Saturday, August 22, on Fuji TV. One Piece Episode of Sabo will be the fourth installment of the One Piece: Episode TV specials. 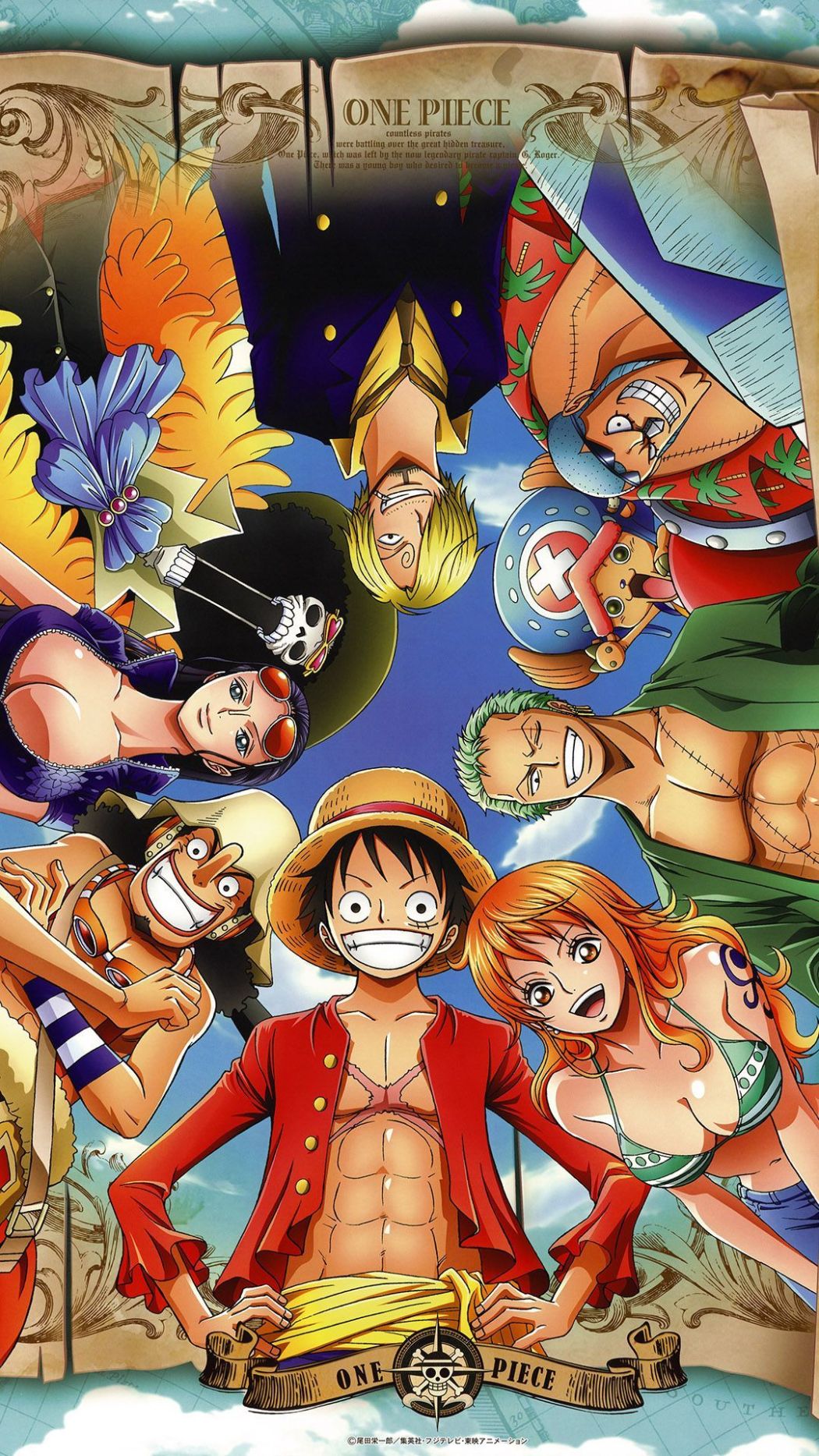