Character designs for the Straw Hats outfits for the upcoming 13th One Piece film, One Piece Film Gold, have been revealed. The 13th film is slated for a Japanese release on July 23. 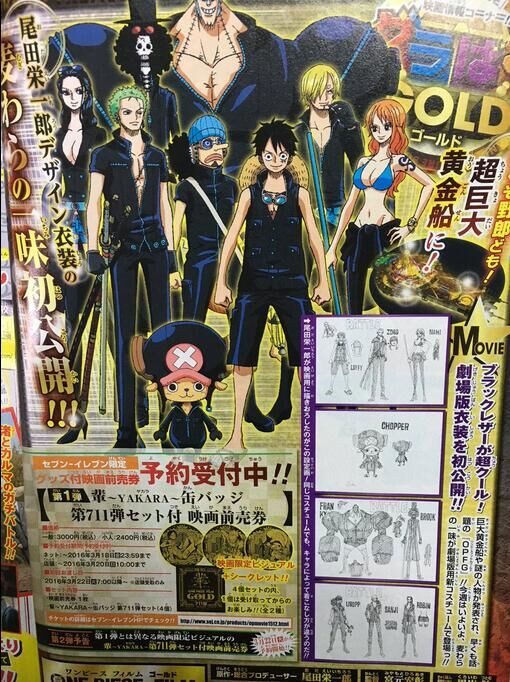 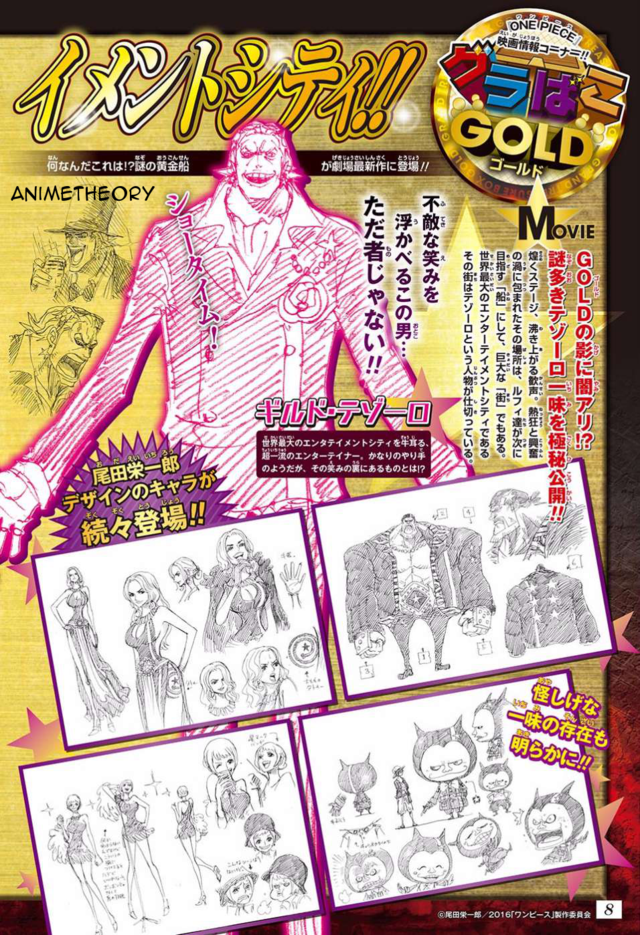 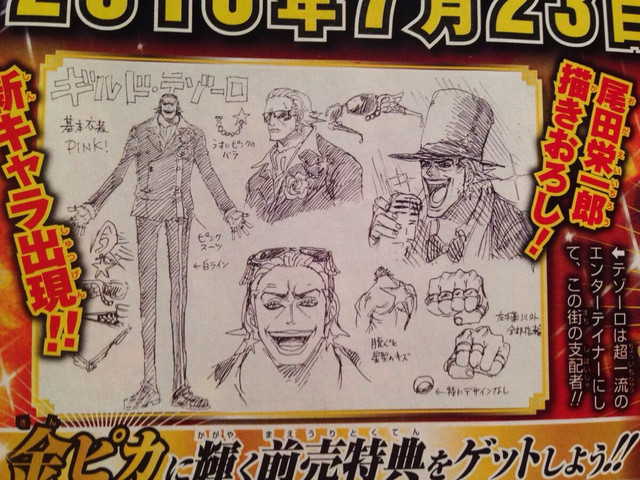 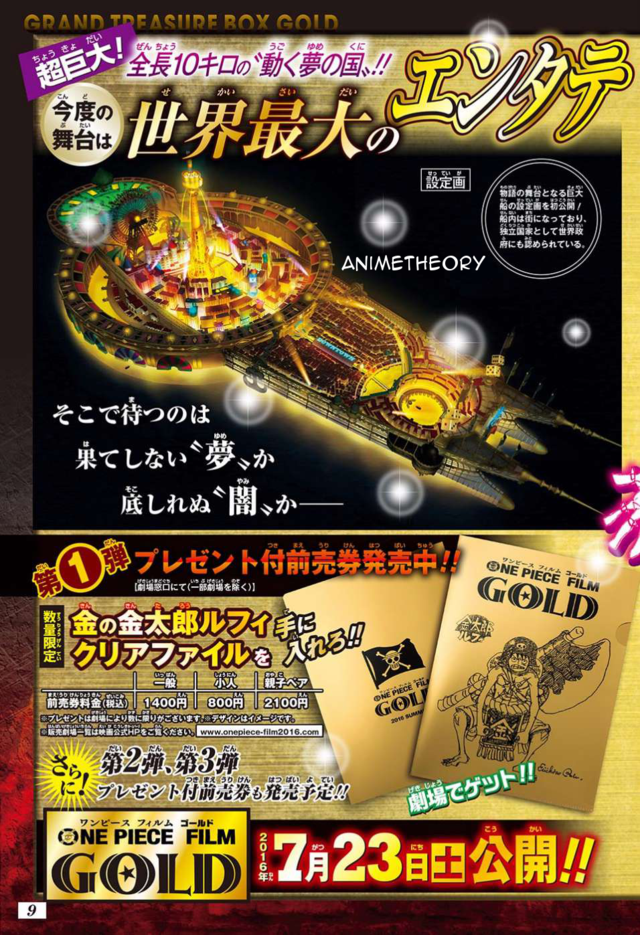 Here’s the trailer for the 13th One Piece film, One Piece Film Gold:

The 13th One Piece film is titled One Piece Film Gold and it will be airing this summer on July 23rd, 2016. Eiichiro Oda, the original creator of the One Piece manga and anime will be the executive producer. The film will be directed by Hiroaki Miyamoto, who directed the One Piece TV anime from episode 352 to 679 and was the assistant director for One Piece: Baron Omatsuri and the Secret Island. The script will be written by Tsutomu Kuroiwa, screenwriter of the Black Butler live action, the Samurai Sensei drama series and Strawberry Night. This will his first anime-related work.

Ticket preorders will include a clear file with an illustration of Luffy on.